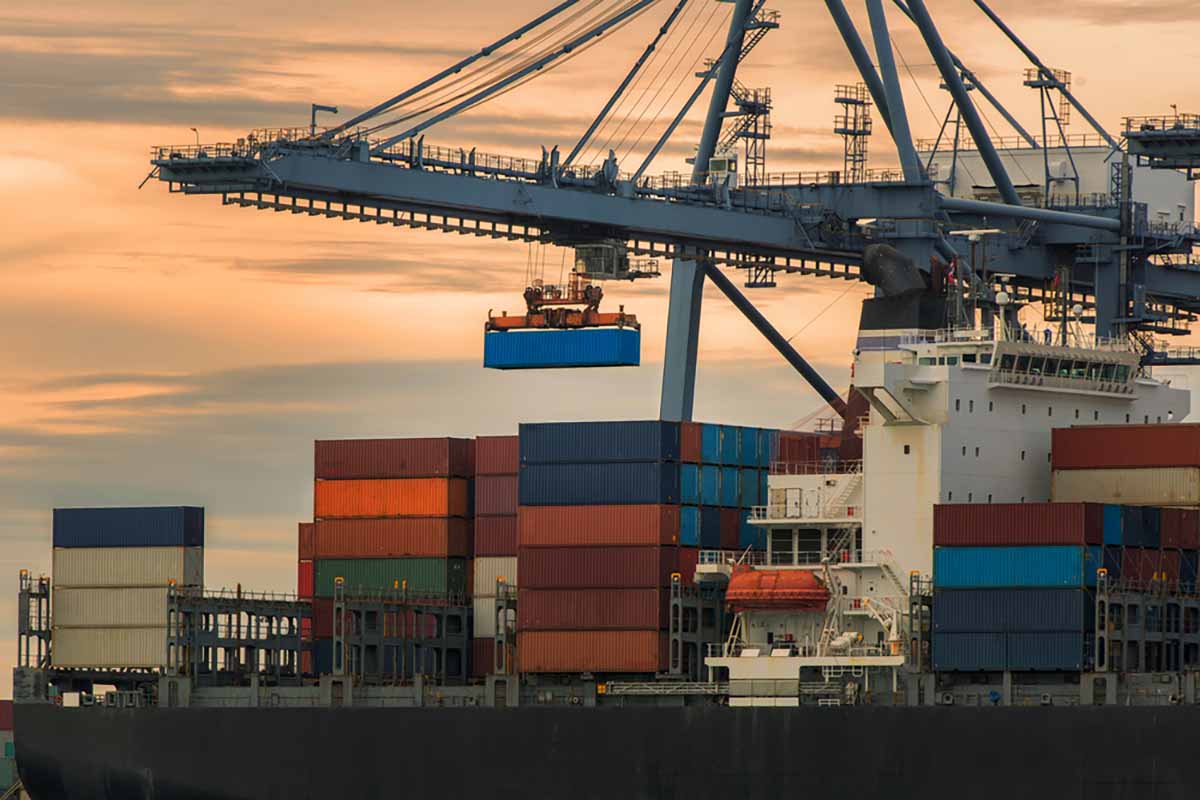 U.S. exports of recovered plastic were up slightly in January 2021 compared to the previous year. | anek.soowannaphoom/Shutterstock

Export figures covering January 2021 were released this month by the U.S. Census Bureau, part of the Department of Commerce.

The January trends come after both 2020 and 2019 brought historic drops in recovered plastic exports.

In January, new rules covering international scrap plastic shipments took effect. The rules are part of the Basel Convention, a global pact that governs how shipments of certain types of hazardous waste are regulated between nations. The new plastic regulations were approved in 2019.

The bulk of exports went to Canada, which brought in 31 million pounds, or about 30% of all U.S. scrap plastic exports. Canada and the U.S. last year negotiated an agreement to continue scrap plastic trade between the two countries. Canada is a party to the convention.

The Census Bureau data show U.S scrap plastic shipments to numerous other Basel-party countries continued as well. Exports to Malaysia totaled 22 million pounds, roughly flat year over year, and Vietnam and Indonesia were top importers of U.S. material. All those are Basel-party countries.

More than 180 countries are party to the convention, leaving the U.S. in an extremely small minority.

However, regulatory action within Malaysia since January suggests the country could reduce its imports in the months to come. According to a Feb. 22 letter from the Malaysian Department of Environment, translated by the Malaysia Plastic Recyclers Association, the Malaysian government as of late January has incorporated the Basel amendment into its domestic laws.

Mexico, which is part of the Organization for Economic Co-operation and Development (OECD), was also one of the top importers. OECD countries can have special rules for trade under the Basel regulations. But the rules have been unclear over how trade between OECD countries would be impacted by the plastic amendment. The U.S. disagreed with other OECD members last year over whether the Basel plastic amendment should apply to U.S. trade with OECD countries, and the group did not come to a consensus before the amendment took effect this year. 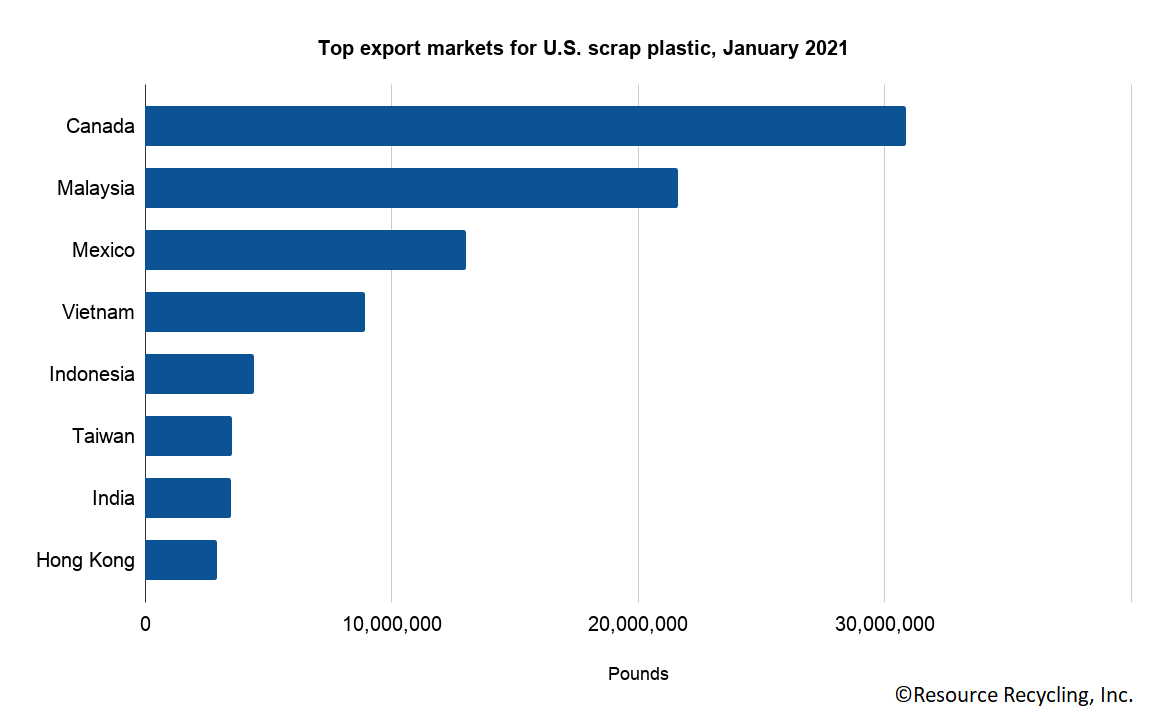 A version of this story appeared in Resource Recycling on March 9.