US officials lay out Basel impact for plastic exporters 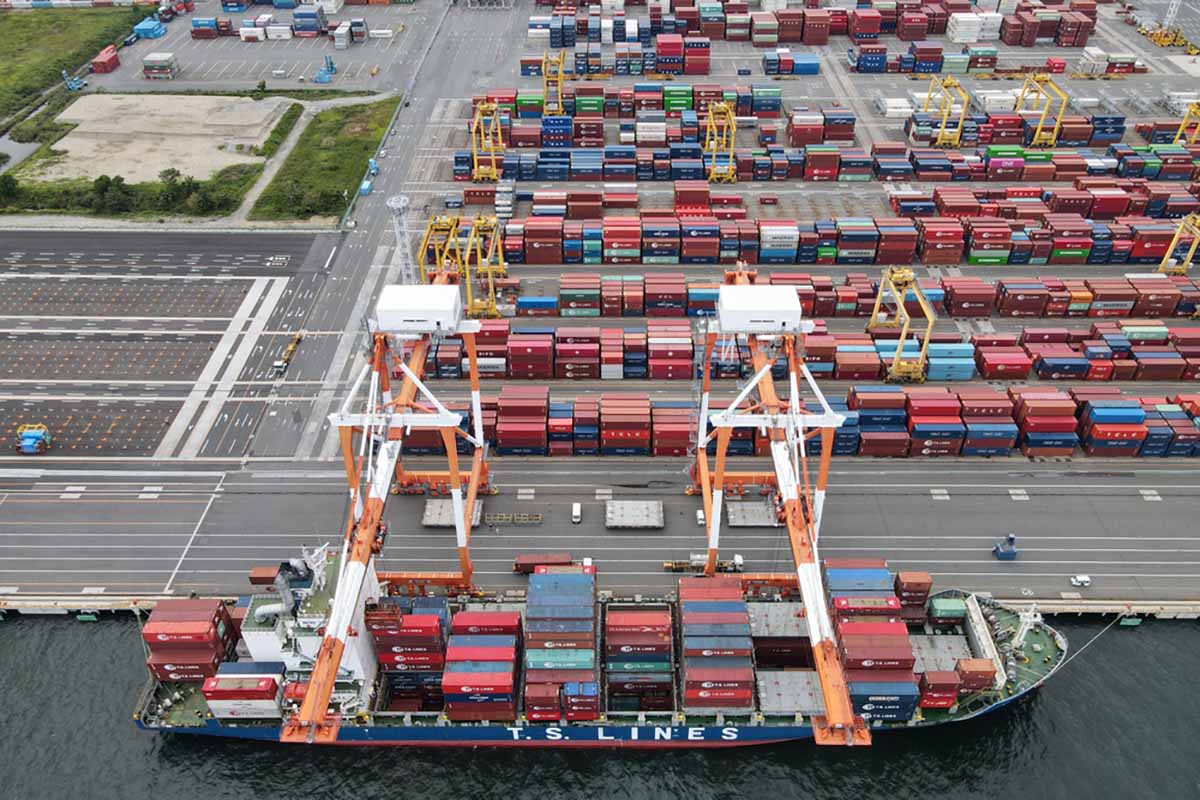 There are now only a few types of scrap plastic shipments not subject to the new Basel criteria. | Go_Legacy/Shutterstock

Experts with the U.S. EPA say there are a number of potential outcomes from upcoming shifts in global rules governing scrap plastic shipments. Under one possibility, trade in scrap plastic will no longer be allowed between the U.S. and most other countries.

Formally titled the Basel Convention on the Control of Transboundary Movements of Hazardous Wastes and Their Disposal, the global pact governs how shipments of certain types of hazardous waste are regulated between nations. The agreement includes nearly 190 governments as “party” countries. However, this category does not include the U.S., which has signed but not ratified the agreement.

In May 2019 the Basel parties required that exports of most scrap plastic be subject to prior notice and consent requirements, rules that kick in on Jan. 1, 2021. The EPA discussion aimed to give exporters an idea of what to expect in the months to come.

Several possibilities, depending on definitions

Before the upcoming changes, scrap plastic was generally considered to be outside the Basel Convention purview, explained Lia Yohannes, an international policy analyst with the EPA’s Office of Resource Conservation and Recovery. That has changed with the recent move by Basel party countries.

There are now only a few types of scrap plastic shipments not subject to the new Basel criteria. These shipments must be pre-sorted, have little or no contamination, be “destined for environmentally sound recycling” and not include any PVC, Yohannes said. And they must fall into one of several categories. One is scrap plastic consisting “almost exclusively” of polymers including PE, PP, PET and ABS. Another is mixed scrap plastic consisting of PE, PP and PET, which are sent for “separate recycling,” Yohannes said. Additional categories cover certain types of cured resins and fluorinated compounds.

Those definitions suggest that mixed plastics of resins Nos. 1-7 or 3-7, which are frequently exported, would generally be subject to the new Basel criteria, as would any shipment with contamination and any shipment not destined for “environmentally sound recycling.” The Basel Convention defines “environmentally sound recycling” as “recycling/reclamation of organic substances that are not used as solvents.”

It has been unclear exactly how these changes will impact U.S. scrap plastic exporters, because the U.S., while a participating observer, is not a party to the Basel Convention. Because of that, the rules for shipping scrap plastic could potentially vary based on the destination country. But Yohannes offered one outcome that would significantly constrain U.S. exports.

“Because of a longstanding provision under the convention which prohibits trade between parties and non-parties, Basel parties will not be allowed to trade most plastic scrap with the United States, a non-party, except under a separate bilateral or multilateral agreement that meets certain Basel criteria,” Yohannes said.

Still, there are lots of considerations that will play into how scrap plastic loads are defined.

For example, it’s not entirely clear how the Convention will determine whether a load is “almost exclusively” of a single polymer or “almost free from contamination.” It’s also unclear what the Convention will consider in the scope of contaminants. For instance, it’s unclear if contamination assessments will look primarily at items of a completely different material type (metal in a plastic bale) or whether plastics of a different grade will be considered contamination (plastic film in a bale of PP).

As the Basel plastic amendment implementation draws near, a separate process determining how the regulations will be applied between “developed” countries is playing out.

Rick Picardi, chief of the international branch of the EPA’s Office of Resource Conservation and Recovery, discussed details in this realm.

“There’s a prohibition that Basel parties and non-parties such as the U.S. are not allowed to import and export with each other, unless there is a certain kind of agreement, which is covered in Article 11 in the Basel Convention,” Picardi said.

One such agreement exists between the Organization for Economic Cooperation and Development (OECD) nations, a group of what are generally considered affluent or developed nations. Countries within the OECD include the U.S., Canada, Mexico, and European Union member states.

The OECD countries have a long practice of automatically incorporating any changes to the Basel waste listings into the OECD trade rules, unless a member country objects. No country had objected to any of the waste listings incorporated in the past two decades, until the new scrap plastic regulations came up.

“The U.S. did not think that the plastic scrap waste listing changes in Basel should be incorporated into OECD,” Picardi said.

But the OECD nations don’t have the same problems managing residual waste left over after recycling, he said, and it is “frequently landfilled in a sanitary, well-engineered landfill.” That was one reason the U.S. didn’t support automatically incorporating the Basel changes in the OECD agreement, Picardi said.

The U.S. objection kicked off a negotiation process between the U.S. and other OECD parties. Those discussions did not reach consensus on how the OECD will incorporate Basel rules on non-hazardous scrap plastic (the category that includes most post-consumer recycled plastics).

Some countries will apply prior notice and consent for all scrap plastic shipments, in line with the Basel changes, Picardi said. Other OECD countries may not trade scrap plastic with the U.S. at all.

A version of this story appeared in Plastics Recycling Update on October 7.