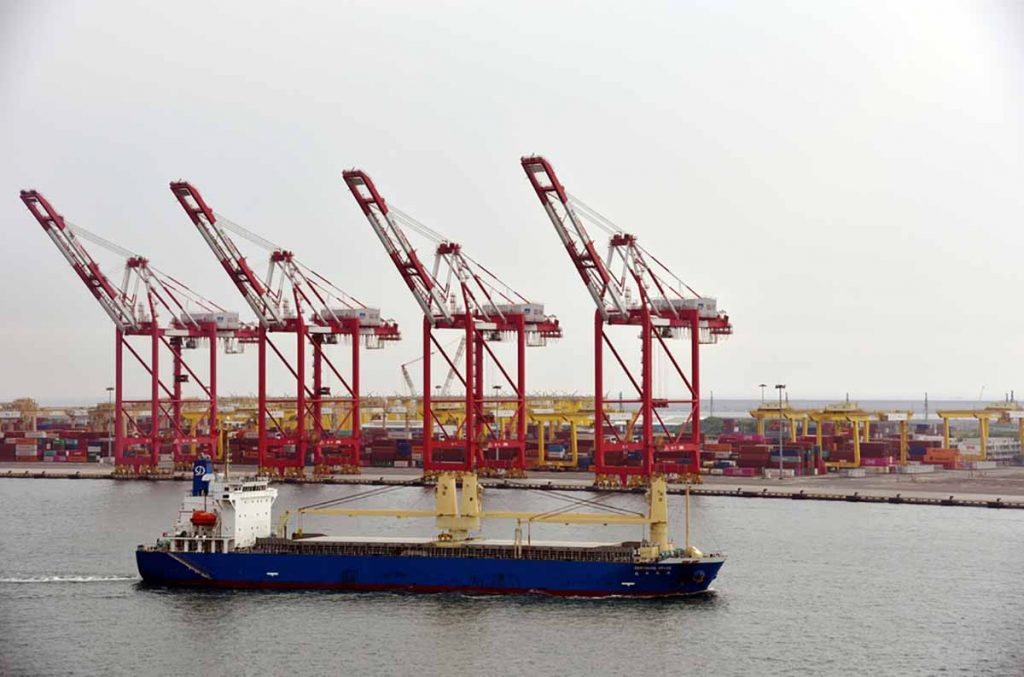 The Basel Convention this month began regulating the global trade of a handful of types of scrap plastic, including a great deal of post-consumer household plastics collected from U.S. municipal recycling programs.

Formally titled the Basel Convention on the Control of Transboundary Movements of Hazardous Wastes and Their Disposal, the global pact governs how shipments of certain types of hazardous waste are regulated between nations. It was amended in 2019 to include a variety of plastics under its purview, a move that has significant implications for scrap plastic traders around the world. Its potential implications for the U.S. are particularly notable, because the U.S. is a major exporter of scrap plastic but has not ratified the Basel Convention.

The new restrictions officially took effect on Jan. 1, although some Basel-party countries began implementing them before that date and some are still finalizing their domestic lawmaking.

The fallout has been swift.

“Plastic scrap supplies have been reduced by half due to the enforcement of Basel Convention amendments and the impacts of COVID-19,” wrote Steve Wong, chairman of Hong Kong plastics recycling firm Fukutomi Recycling, in a market update.

Wong added that scrap plastic traders are also facing challenges from increased freight rates and cancellations of bookings by shipping lines. Some of these impacts are lingering disruptions from the COVID-19 pandemic, which snarled the global shipping industry last year.

Wong, who also serves as executive president of the China Scrap Plastics Association, joined other industry experts in an online presentation this week highlighting the recent changes. The Jan. 12 event was hosted by the Basel Action Network (BAN), an advocacy group that focuses on waste exports.

“It’s fair to say, 12 days in, there’s a lot of confusion in the market,” said Craig Thompson of FPD Recycling, which supplies technology for processing scrap electronics.

Thompson noted that buyers in Malaysia are still requesting material from overseas scrap plastic suppliers. Adding to the confusion, the Malaysian government issued permits to recycling companies to import scrap plastic for 2021, despite the Basel changes, Thompson said.

The most impacted types of scrap plastic are mixed plastics – such as bales of plastics Nos. 3-7 – as well as plastics from scrap electronics and contaminated plastics, Wong said. Shipments of these have slowed because of a new prior-notification requirement, he said.

As a result, there is a shortage of feedstock available for recycling firms in Southeast Asia, Wong noted. This has driven up prices for a variety of types of scrap plastic, including PE film, HDPE bottles and drums, most engineering plastics and more.

“Factories have to fight for feedstocks to keep machines running,” Wong told Plastics Recycling Update in a follow-up interview.

Hong Kong has some of the strictest procedures in place: Wong said Hong Kong authorities are requiring pre-shipment approvals, a process that is reducing import volumes.

As countries work to adopt the Basel guidelines within their domestic laws, a key detail is how certain language is interpreted. For instance, to determine whether a load of plastic is subject to the Basel guidelines, regulators must consider whether it is “almost free from” contamination, but the official rules don’t identify a specific figure for what that means.

During the presentation this week, Jim Puckett of BAN said countries are implementing different levels of contamination limits to meet that criteria. Hong Kong, for example, has identified a 0.5% contamination limit for a load to be considered “almost free from” contaminants. Indonesia will not allow any contamination in imported loads, whereas European Union draft guidance is floating a limit of 2% for imports, Puckett said.

“For all intents and purposes, this is likely going to be decided by China, Hong Kong and the EU as the most important players,” Puckett said. BAN predicts the global standard for how this is interpreted will not be greater than 5% contamination.