Exports see another major decline in 2019 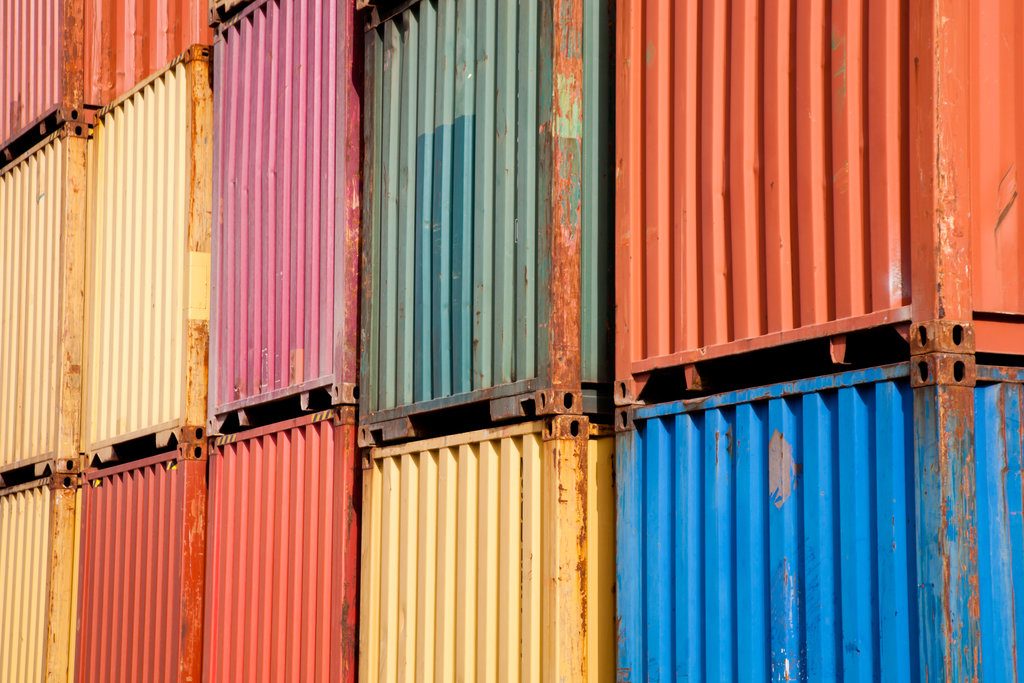 The U.S. exported 1.46 billion pounds of scrap plastics in 2019, down 38% from the year before. | qingqing/Shutterstock

Scrap plastic exports from the U.S. continued a steady decrease that has unfolded over the past few years, dropping in 2019 to their lowest total volume since 2002.

Some of those decreases were spurred by high-profile policy changes, such as India’s scrap plastic import ban that took hold over the summer.

China, which until 2018 was by far the largest importer of U.S. scrap plastic, once again did not appear among the top 10 in 2019. 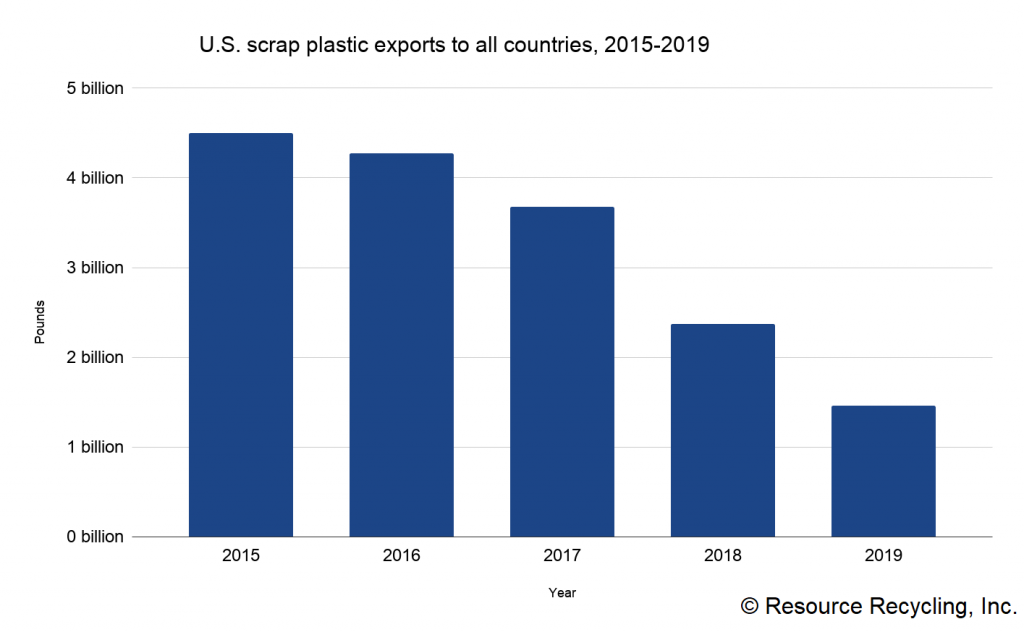 A version of this story appeared in Resource Recycling on February 6.