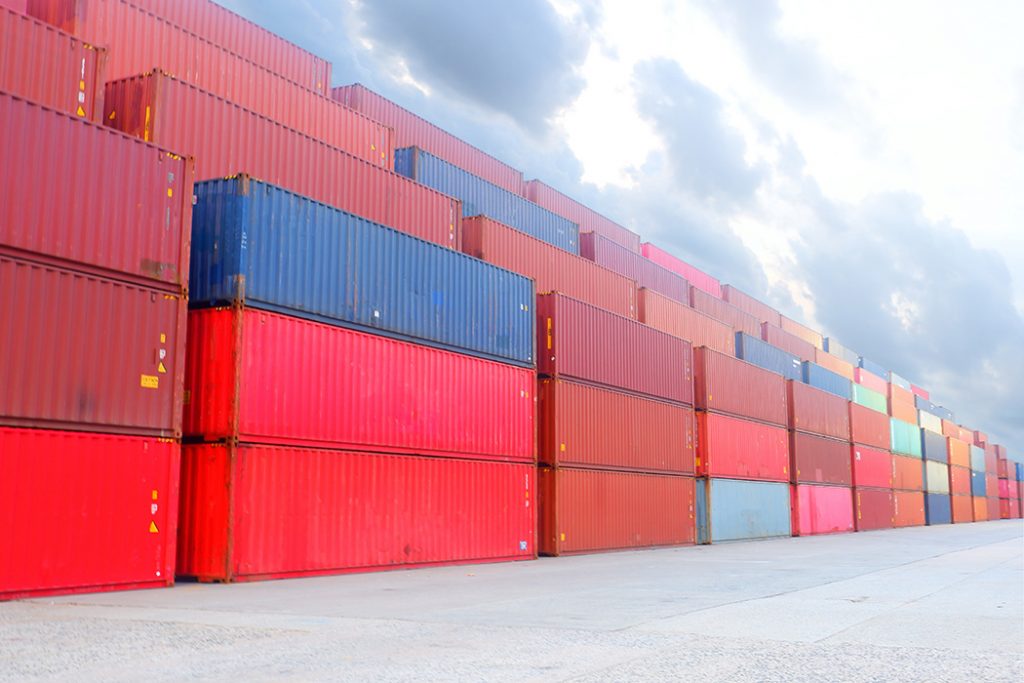 Federal legislators have reintroduced legislation banning exports of untested, non-working electronics, a move that could significantly alter the way that many e-scrap companies handle material.

The Secure E-Waste Export and Recycling Act (SEERA) was introduced in the U.S. House of Representatives June 28 by legislators in California and New York as H.R. 3559.

The bill would allow exports of tested and functional devices as well as some materials recovered from e-scrap through processing, such as commodities destined for smelters. It would also continue to allow the export of recalled devices that are sent to foreign markets to be repaired.

Any other end-of-life device exports would become illegal under the federal act, according to a press release published by the Coalition for American Electronics Recycling (CAER), a group of e-scrap industry stakeholders who support the proposal.

The bill has been referred to the House Committee on Foreign Affairs.

Similar legislation has been introduced in various forms over the past few years. Of late, the move to curb exports has been framed as a national security measure. Prohibition proponents argue that exportation of untested electronics provides feedstock for microchip counterfeiters, many of whom operate in China.

Resulting counterfeit components then return to the U.S. and can “undermine the reliability of technology essential to our national security,” said Rep. Paul Cook (R-CA), one of the bill’s sponsors, in the CAER press release.

But the bill sponsors also describe the restriction as a tool to reduce harmful overseas e-scrap processing practices.

“Aside from the national security concerns this bill addresses, SEERA mitigates the damaging effects on the environment caused by China’s unchecked recycling of e-scrap, which contains toxic materials such as lead, PCBs, mercury and more,” Rep. Adriano Espaillat (D-NY), the bill’s other sponsor, stated in the release.

The Institute of Scrap Recycling Industries (ISRI) opposed the legislation when it was introduced previously. In an op-ed for E-Scrap News in 2016, ISRI laid out its objections to the notion of a federal ban on e-scrap exports, describing the proposal as “unnecessary legislation.”

No iterations of the proposal have gained significant traction in Congress after being introduced.

The legislation is being introduced not long after other federal decision-makers noted they were exploring the notion of electronics export restrictions.

The Bureau of Industry and Security (BIS) last fall released a proposal that was heavily influenced by previous versions of the SEERA legislation. After publishing the proposal for public comment, regulators received feedback from across the e-scrap industry.

Several processors expressed strong support for the export restriction, stating that only unscrupulous recycling operations would have their businesses significantly hurt.

The Basel Action Network (BAN), a nonprofit organization with a focus on e-scrap exports, praised the legislation in a statement, noting the bill would “once and for all close off the electronic waste pipeline to countries like China, India, Nigeria and Ghana.”

Jim Puckett, executive director of BAN, said his organization and other environmentalists have been calling for such a restriction for many years.

“The rest of the developed world strictly controls such exports and all of Europe has prohibited them,” he said. “It’s hard to find someone who can argue with a bill that benefits national security, jobs and the environment all at the same time.”

BAN’s comments and the legislation in general drew criticism from Robin Ingenthron, founder of Fair Trade Recycling and CEO of American Retroworks. In a statement, Ingenthron described the claim that used device exports threaten national security as “ridiculously sad.”