In My Opinion: A recycled solution in search of a problem 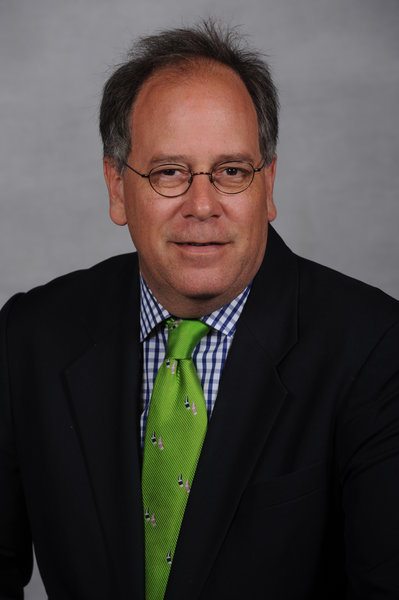 The Secure E-Waste Export and Recycling Act (SEERA) is just the latest attempt to enact unnecessary legislation to restrict the export of used electronic products.

This time around, however, instead of relying on the debunked claims of massive dumping of used electronics in developing nations, the Coalition for American Electronics Recycling (CAER) is claiming export legislation is needed for another reason altogether: to stop the widespread counterfeiting of electronic parts abroad.

This flawed approach fails on two counts that are worth highlighting here.

Past action by Congress

First, SEERA is an illogical solution for a problem that has already been addressed.

These vulnerabilities resulted in legislation aimed at establishing trusted supply chains and requiring 100 percent testing. Final regulations were promulgated in 2014 setting forth these requirements.

This approach directly attacked the problem and supplied a common sense, practicable and reliable solution. The senators clearly understood that testing the final product is the only way to ensure that a counterfeit electronic chip or part does not enter a product.

The second major problem with SEERA is the fact it ignores the primary source for counterfeit parts.

According to the 2012 Senate report from Levin and McCain, “China is the dominant source country for counterfeit electronic parts that are infiltrating the defense supply chain.” In other words, it’s not exported components from the U.S. that are causing the problem. Rather, it’s unreliable operations in China.

In many cases, as the report explained, electronic parts are manufactured in multiple facilities and by a slew of companies in China before being delivered to U.S. defense contractors. It went on to say that defense contractors were “frequently unaware of the ultimate source of these parts.” As a result of these findings, the Defense Department established trustworthy supply chain and testing regulations in 2014.

SEERA will do nothing to stop counterfeiting and is just the latest veiled attempt to restrict export of used electronic products. The important national security issue of counterfeiting was properly addressed several years ago.