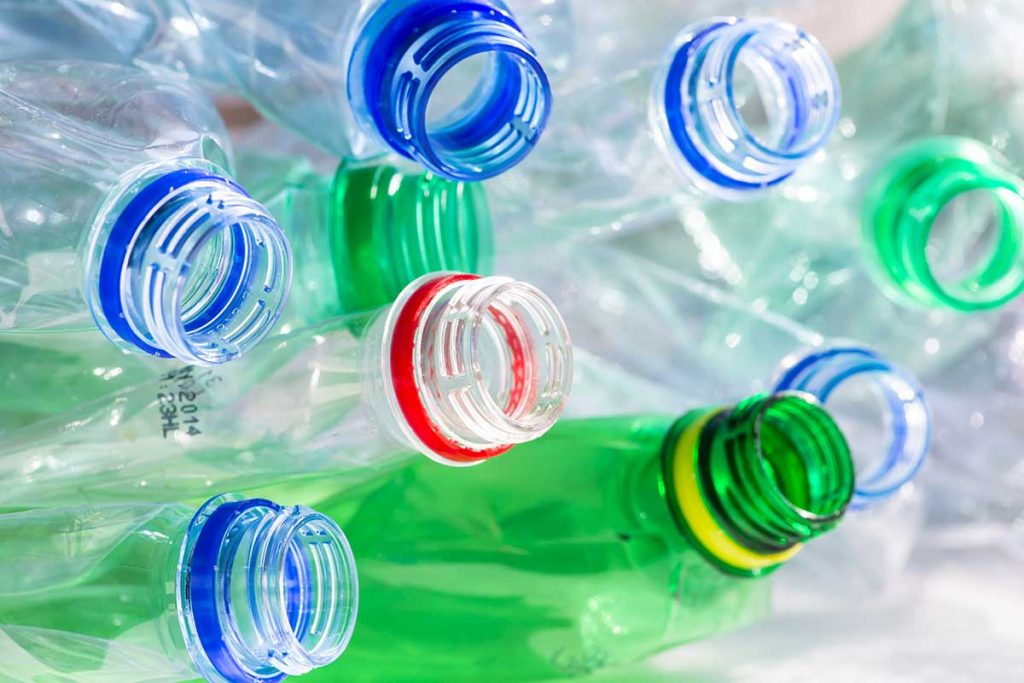 Phoenix is working to double its PET recycling capacity by mid-2023. | Don Pablo/Shutterstock

PET reclaimer Phoenix Technologies International will double its capacity to produce food-grade RPET, allowing it to produce up to 140 million pounds a year, the company announced.

Phoenix, owned by a FENC subsidiary called APG Polytech USA Holdings, is working to double its capacity by mid-2023, according to a press release.

“The expansion will consist of process technology that is known and tested throughout the industry and will allow us to support our increasing customer demand immediately at startup,” according to the release, which came out this morning (Aug. 31). “As North American brands increase their support of sustainable materials, this is a natural next step in our manufacturing evolution.”

The release suggested other expansions were planned “on the near-term horizon.”

The company noted the project is in line with the company’s goal of reducing carbon emissions by 20% by 2025 and 40% by 2030, with a goal of net zero by 2050. It also aims to help meet growing brand owner appetites for RPET, including those driven by recycled-content mandates in California, Washington state and New Jersey, and voluntary goals set through companies’ participation in the Ellen MacArthur Foundation’s New Plastics Economy Global Commitment. Still, concerns about where the supply of recycled plastic will come from remain given stagnant recovery rates for PET bottles around the U.S. and a dearth of new container deposit programs coming on-line.

In June 2019, FENC purchased a 90% stake in Phoenix with a $10 million investment, although the net cost was roughly $3 million after subtracting cash FENC acquired in the deal. In August 2020, it obtained the remaining 10% ownership in Phoenix, bringing its total investment up to $16.5 million, financial reports show.

Phoenix Technologies is FENC’s only PET recycling asset in North America, although it owns virgin plastic production assets here. The company also has PET recycling operations in Taiwan and Japan.

APG Polytech USA Holdings is a partner in a project to build a massive virgin PET production plant in Corpus Christi, Texas. Delayed for several years, that construction project resumed work earlier this year. The plant will be able to annually produce 1.1 million tons of PET and 1.3 million tons of PTA, a chemical used in PET.