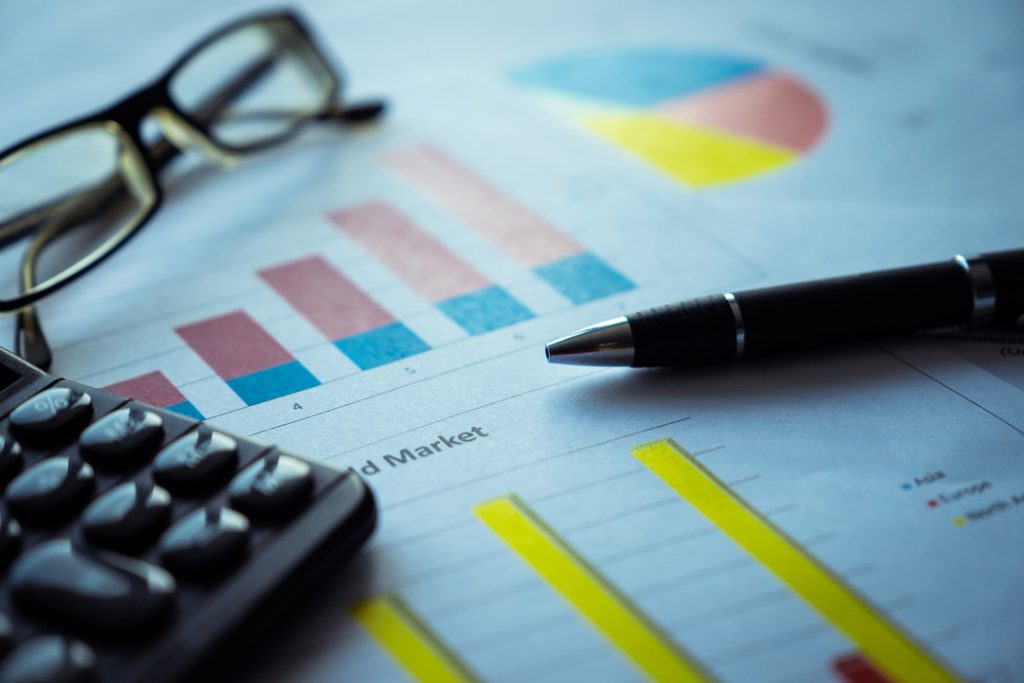 Phoenix Technologies was one of a handful of U.S. reclaimers to be acquired by virgin plastics companies in 2019. | Leonid Sorokin/Shutterstock

Phoenix Technologies has a capacity of up to 80 million pounds of RPET per year, selling into food and drink packaging and other markets.

Taiwan-headquartered FENC, through its subsidiary APG Polytech USA Holdings, bought a 90% stake in Phoenix Technologies International LLC on June 5, 2019. It paid nearly 314 million new Taiwan dollars (worth about $10.5 million U.S. today), although it also acquired nearly $7.7 million in cash and cash equivalent that Phoenix had in its accounts, so FENC’s net cash outflow was closer to $2.8 million.

FENC’s third-quarter report also shows that between the June 5 acquisition date and Sept. 30, the end of the quarter, Phoenix Technologies brought in about $11.4 million in operating revenue. During that time, its net income was roughly negative $2.5 million.

A company investor relations representative told Plastics Recycling Update “FENC has been transforming Phoenix in all aspects and has a positive outlook for the recycled polyester industry,” but he declined to provide details about Phoenix Technologies’ operation or why it had negative income.

Phoenix Technologies was one of a handful of U.S. reclaimers to be acquired by virgin plastics companies in 2019. In addition to that sale, the following U.S. PET reclaimer acquisitions took place: