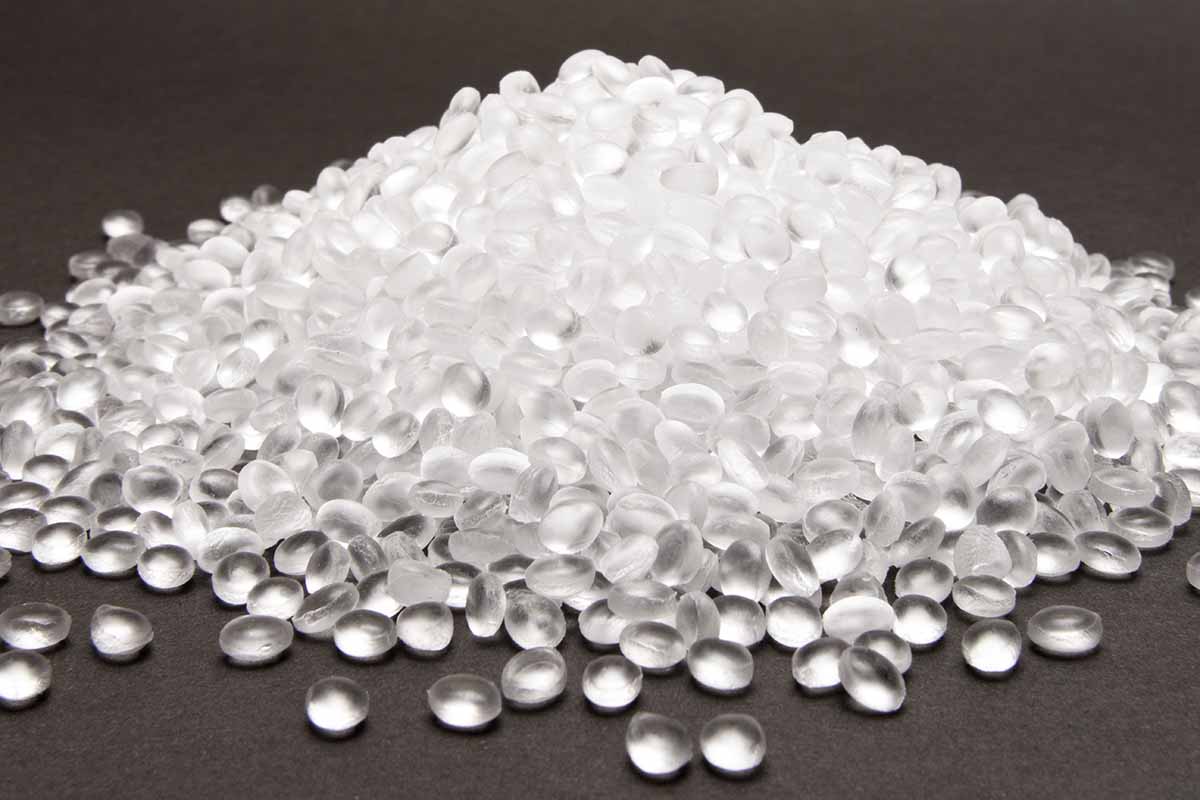 After a delay of several years, construction of a vertically integrated PET plant in Texas with an annual capacity of several million tons is slated to start up again in August.

The site will be focused on production of virgin resin, but developments in the virgin manufacturing market carry supply dynamics that can impact recycled resin pricing.

Then, in 2020, Indorama said it had to suspend construction due to rising costs as the COVID-19 pandemic affected supply chains globally. At that point, construction was supposed to be completed in 2020, but the company said it planned to have the plant running by 2023 to address the rising demand for virgin PET.

The integrated PTA-PET plant in Corpus Christi, Texas is now slated to begin production in 2025 to “ensure continued cost-competitive production,” a press release said. Under the partnership, each of the three companies will procure their own raw materials to send to the facility and each will then receive one-third of the PTA and PET produced.

The facility will have an annual capacity of 1.1 million tons of PET and 1.3 million tons of PTA. It will be the largest vertically integrated PTA-PET production plant in the Americas, the press release said. It is also Indorama’s biggest new-build project in the U.S. since its AlphaPet production facility in Decatur, Alabama in 2009.

Sanjay Ahuja, executive president of combined PET at Indorama Ventures, said in the press release that “as we moved past the pandemic’s peak, conditions improved to the point where our firm resolve can now be rewarded.”