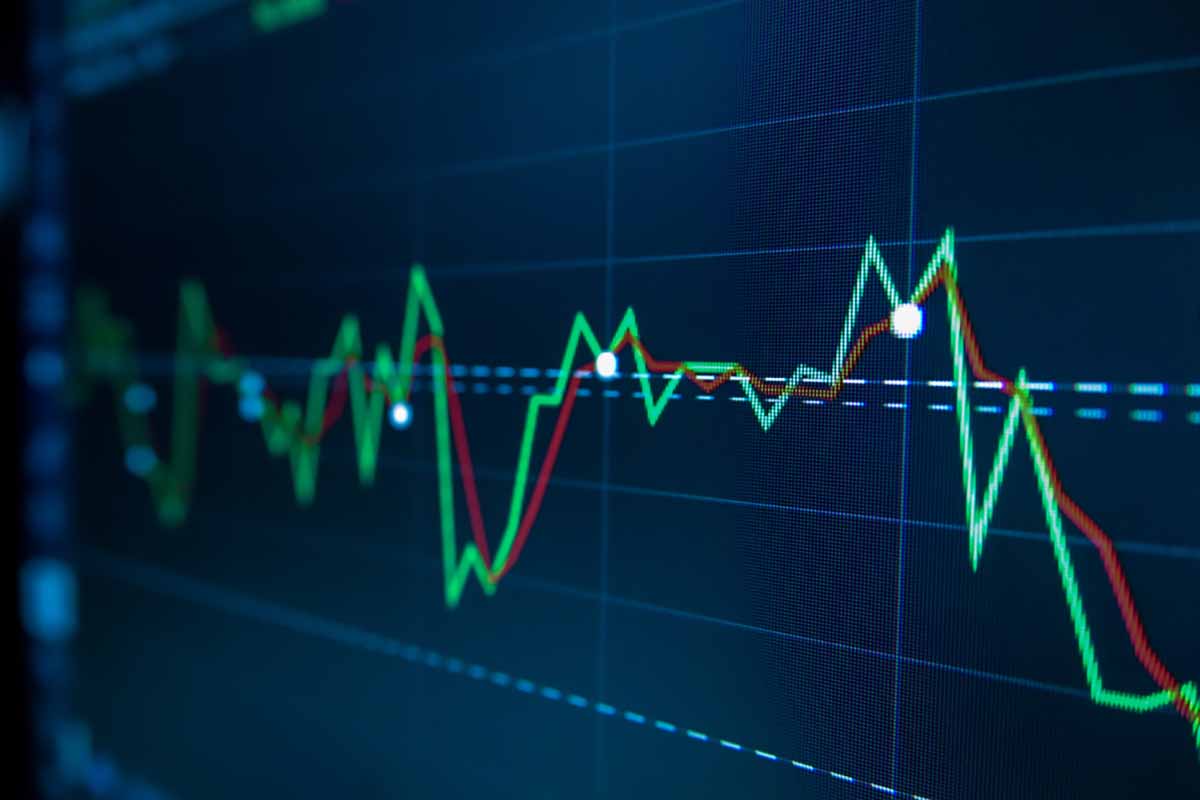 PureCycle, a publicly traded company that licenses a PP purification technology from Procter & Gamble, is developing a large-scale recycling facility in southern Ohio.

Hindenburg Research on May 6 published a detailed report alleging the company as “another quintessential example of how executives and [special-purpose acquisition company] sponsors enrich themselves while hoisting unproven technology and ridiculous financial projections onto the public markets, leaving retail investors to face the ultimate consequences.”

PureCycle immediately issued a press release denying the allegations in the report.

“We remain confident in our people, our technology, and our long term growth strategy,” according to the statement. “We believe today’s report from a short selling firm is primarily designed to drive down the stock price in order to serve the short seller’s economic interests. We believe PureCycle is well-positioned to continue executing on its strategy to drive long term growth and enhanced value for shareholders.”

Earlier this year, a special-purpose acquisition company, or a SPAC, acquired PureCycle and took it public. Before Hindenburg’s report was published, PureCycle’s stock was worth nearly $25 a share. Within hours, the price had collapsed by over 40%. Now, a number of law firms have issued releases seeking to represent investors who lost money.

In November, Hindenburg issued a detailed report taking aim at Quebec-based PET recycling startup Loop Technologies and calling it a “smoke and mirrors show.” Loop, a publicly traded company, countered by releasing the results of an independent review of its depolymerization technology. Loop’s stock price fell after the report was issued, and the company is now facing lawsuits from investors who lost money.