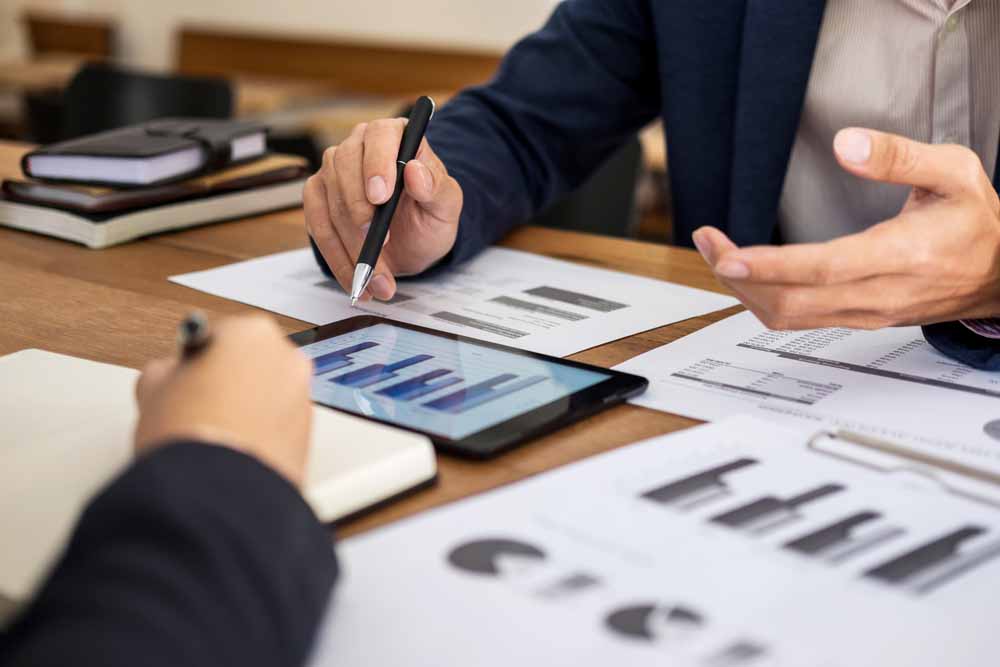 PureCycle submitted a July 14 filing with the U.S. Securities and Exchange Commission (SEC) indicating investors had purchased $1.45 million in equity securities in the company. | Freedomz/Shutterstock

Licensing a technology originally developed by Procter & Gamble, PureCycle can remove colors, odors and other contaminants from scrap PP, including material from difficult-to-recycle sources. The startup, which has a testing facility in Ironton, Ohio, has signed agreements with virgin plastics giant Total, packaging and dispenser producer AptarGroup, food and beverage giant Nestlé and beauty products company L’Oréal.

As first reported by the Orlando Business Journal, PureCycle submitted a July 14 filing with the U.S. Securities and Exchange Commission (SEC) indicating investors had purchased $1.45 million in equity securities in the company (PureCycle is headquartered in Orlando, Fla., although its processing facility lies in southern Ohio).

In February, the business journal reported the company had raised $23 million since September 2018.

Meanwhile, a company that has been reportedly eying PureCycle for an acquisition filed a notice extending its deadline to make a deal happen. In April, Plastics News reported Graf Industrial Corp. was formed for the purposes of acquiring technology companies. In April, it issued a press release disclosing that it was looking at acquiring an unnamed PP recycling company, the description of which was very similar to PureCycle.