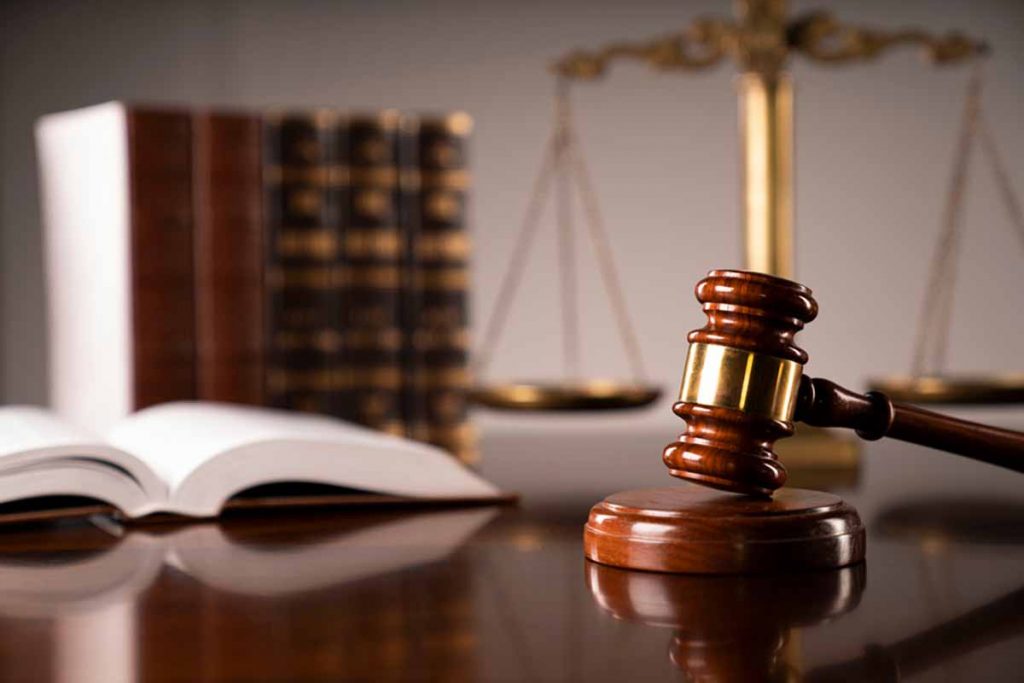 Last month, Loop Industries disclosed it was being sued by investors and that federal regulators had issued it a subpoena for documents. | Zolnierek/Shutterstock

Troubles are mounting for PET depolymerization startup Loop Industries. It has lost a key supply contract and also faces lawsuits and an investigation by regulators.

The publicly traded, Quebec-based company is commercializing a low-heat, pressureless process to break down PET into monoethylene glycol (MEG) and dimethyl terephthalate (DMT), which can be used to make new PET.

In 2018, Loop signed an agreement with Indorama Ventures, the world’s largest PET producer, to build a joint-venture depolymerization facility at Indorama’s Spartanburg, S.C. PET plant. That chemical recycling unit has not yet been built.

According to Loop’s Nov. 4 disclosure about the termination, CEPG said it was canceling the deal because Loop didn’t meet its first production milestone at the joint venture facility by July 2020, as required by the agreement. Loop said the project has been delayed by the COVID-19 pandemic and the continued U.S.-Canada border closures and quarantine requirements.

“CEPG indicated in the Notice that it is open and interested in exploring a new framework agreement with the Company for North America and/or Europe,” Loop wrote.

The contract loss comes after Hindenburg Research issued a report leveling a number of allegations against the company, calling it a “smoke and mirrors show.” Hindenburg had or has a short position on Loop, meaning it stands to make money if Loop’s stock value decreases. Indeed, Loop’s stock price collapsed after the report came out, erasing pricing gains from late summer and early fall.

Additionally, Loop noted that, on Oct. 13, the company and some of its officers had been named as defendants in two lawsuits filed on behalf of shareholders: One in U.S. District Court for the Southern District of New York and the other in the Superior Court of Québec, District of Terrebonne.

This isn’t the first time the company has faced allegations in court. In Feb. 2019, the startup announced the settlement of a lawsuit alleging that Loop CEO Daniel Solomita reneged on a verbal deal with two men to sell them Loop stock at a certain price. The company said it denied the allegations but decided to settle the case to avoid the burden, expense, risk, inconvenience and distraction of continued litigation.

In addition to Coca-Cola, Loop has signed agreements to supply RPET to PepsiCo, Danone and L’Oréal.

Those companies recently cited their agreements with Loop as some of the steps they’re taking to boost recycled content in their plastic packaging. According to the Ellen MacArthur Foundation’s recent progress report for its New Plastics Economy Global Commitment, PepsiCo said it will continue to engage with partners like Loop “to allow for a greater supply of recycled content in the future.” L’Oréal also cited its agreement with Loop “to encourage chemical recycling of PET.”