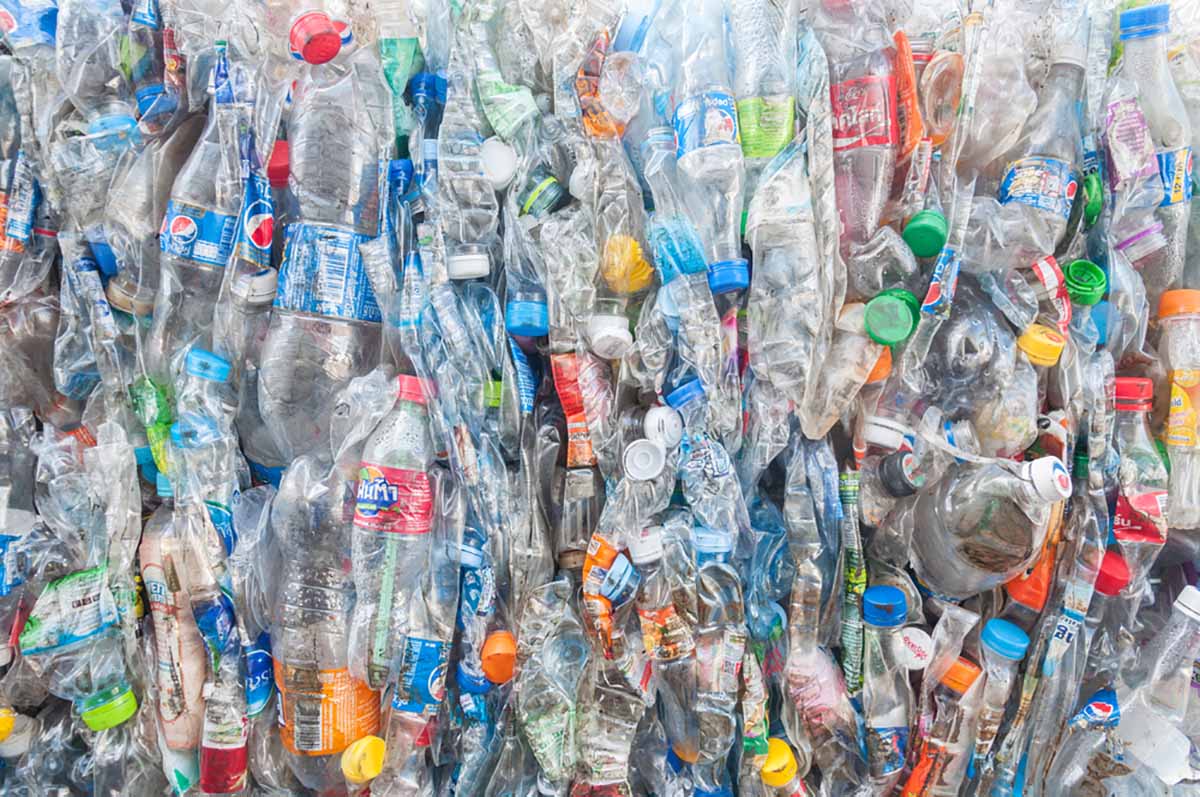 A research firm found that Loop’s process breaks down scrap PET into material streams that are pure enough to be used to make new PET. | noisuk Photo/Shutterstock

To counter accusations that its technology claims are bogus, Loop Industries has released the results of an independent review confirming its PET depolymerization process works.

The publicly traded company issued a press release on Dec. 14 noting that Quebec-based research organization Kemitek confirmed Loop’s Generation II process breaks down scrap PET into dimethyl terephthalate (“DMT”) and monoethylene glycol (“MEG”) streams that are pure enough to be used to make new PET. Loop, which is based in Montreal, also released to investors a copy of Kemitek’s report.

“Kemitek’s findings through this verification allow us to attest to the capacity of Loop’s technology to produce pure monomers within their specifications,” the report concluded. “Kemitek conducted this verification in an independent manner using rigorous methodology and we ensured process integrity during the three-week testing period via surveillance, sampling and seals.”

Hindenburg said its investigation relied partly on interviews with former employees who suggested Loop was being dishonest about the results of its R&D.

Following the report, the U.S. Securities and Exchange Commission issued a subpoena for Loop’s records. Loop is also now facing lawsuits from investors.