Investors buy PureCycle and move to take it public 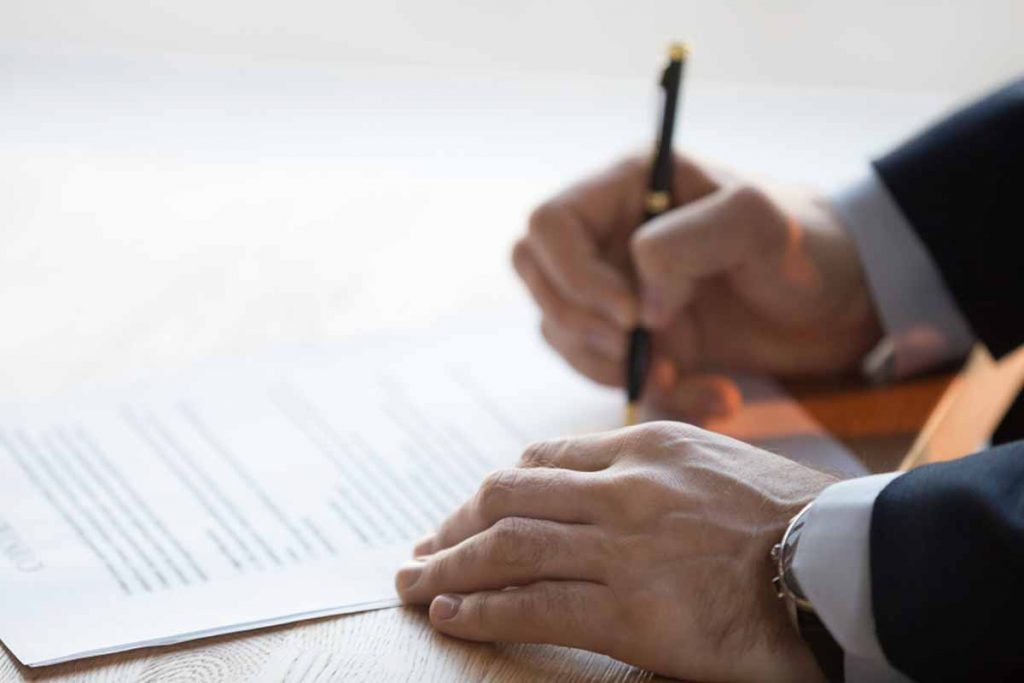 The firms that are acquiring PureCycle announced a goal of having 30 commercial lines operational by 2030 and 50 by 2035. | fizkes/Shutterstock

PP recycling startup PureCycle Technologies will be purchased by investment firms that will list the company publicly. They plan major expansions, including a second U.S. location that will process more than 800 million pounds annually.

Investment firms Roth Capital Partners and Craig-Hallum Capital Group this week announced the acquisition, noting that they anticipate it will close in the first quarter of 2021. Once complete, PureCycle will be listed on the Nasdaq Capital Market with an estimated value of $1.2 billion.

In a Nov. 16 release, PureCycle CEO Mike Otworth said the deal “represents a key milestone in PureCycle’s mission to transform polypropylene into a recyclable and sustainable product.”

“Our recycling process produces virgin-like resin that we believe is suitable for high-value, food-grade consumer products, and we believe we are well-positioned to meet the consumer demand for recycled content as well as global sustainability mandates,” he added.

PureCycle in 2017 broke ground on a plant in Ironton, Ohio that will use a recycling technology developed by Procter & Gamble. Since then, PureCycle has been raising capital. Closed Loop Partners financed a $3 million loan to the company, and PureCycle drew $1.45 million in investment in July.

Most recently, PureCycle raised $250 million in bonds, completing the financing for its Ohio facility.

In announcing the acquisition, the investment firms said PureCycle “intends to build new recycling production facilities globally, with the goal of having 30 commercial lines operational by 2030 and 50 by 2035.”

The Ohio plant and an upcoming site in Europe are each expected to have a capacity of 107 million pounds per year when fully scaled up. Beyond these sites, the company is planning a U.S. site with five processing lines able to process a total of 825 million pounds of PP per year.

PP has drawn interest in recent years as a target for greater recovery. Industry stakeholders this year launched the Polypropylene Recycling Coalition, which is providing capital for companies to increase PP recovery. In a recent report on reclamation capacity, hauler Waste Management said more plastics recycling companies are processing PP and its rising value has made it more attractive to sort. But it remains a relatively small sector.

During the webcast, Otworth of PureCycle reiterated that demand for PP “continues to grow, yet recycling rates aren’t growing.”

“What’s really needed is a game-changing, transformational technology that will drive higher utilization of recycled polypropylene,” he added. “That’s our mission and that’s what we’ll succeed in doing going forward.”