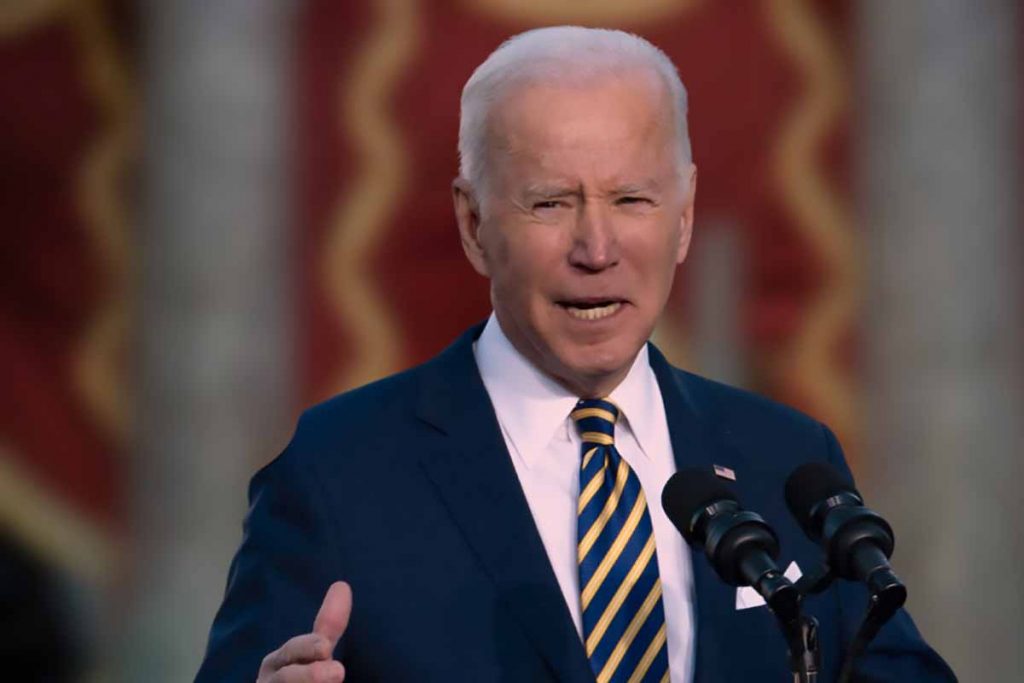 President Biden’s comments to reporters noted his earlier executive order in support of the right to repair.| Haditha26/Shutterstock

President Joe Biden highlighted the necessity of the right to repair devices in remarks at the White House on Jan. 24.

Shortly after his executive order, the Federal Trade Commission announced it would ramp up enforcement against illegal repair restrictions, Biden noted, as more people need the “freedom to choose how or where to repair that item you purchased.”

In his remarks, which were made to reporters just before a meeting of White House Competition Council, Biden said that major companies started to voluntarily change their restrictions on repairs, specifically mentioning Apple and Microsoft. However, both companies also faced consumer and investor pressure to change immediately before their announcements.

Microsoft also faced a similar shareholder resolution. In October, the company said it would expand its existing repair options, prompting shareholder activist organization As You Sow to withdraw its resolution.

“It’s going to make it easier for millions of Americans to repair their electronics instead of paying an arm and a leg to repair or just throwing the device out,” Biden said.