Federal regulators say they will ‘restore the right to repair’ 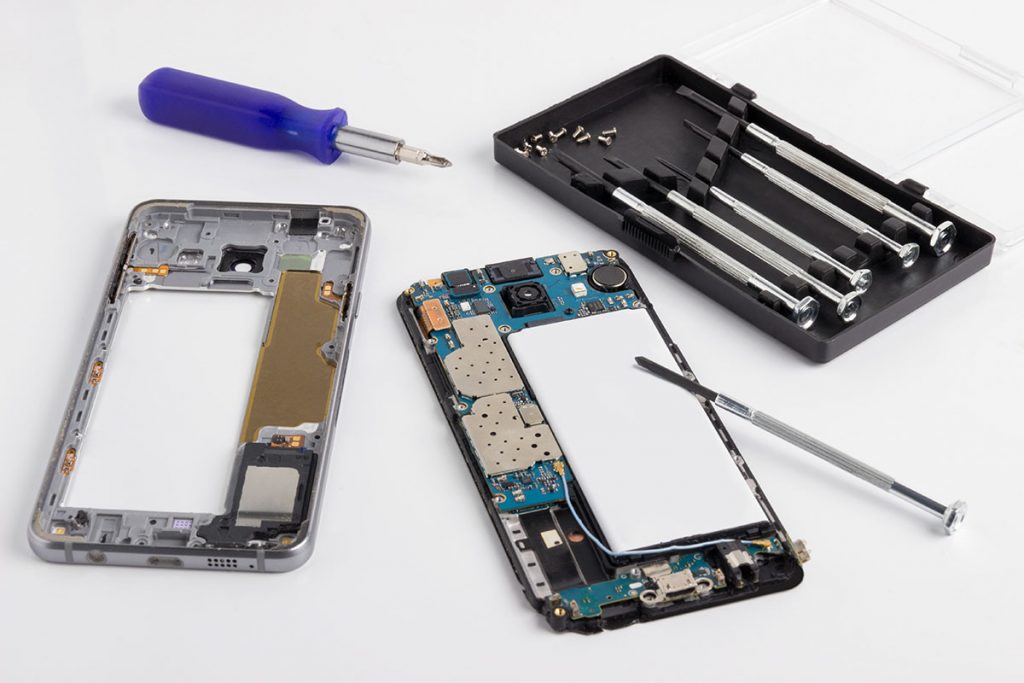 A policy statement includes several specific actions FTC will take and other steps it is asking the public to take. | Alexey Kabanov / Shutterstock

The Federal Trade Commission last week pledged to heighten enforcement actions on manufacturers that block independent repair of their products.

The commission, a federal agency tasked with focusing on consumer protection and antitrust law, on July 21 approved a statement promising more attention will be placed on protecting independent repair of electronic devices.

“By enforcing against restrictions that violate antitrust or consumer protection laws, the Commission is taking important steps to restore the right to repair,” the company stated in a release.

In the policy statement, the FTC acknowledged enforcement of unlawful repair restrictions has not been a priority for the commission for several years. Now, the commission says it is devoting more resources to the topic.

The statement came two weeks after President Joe Biden issued an executive order encouraging the FTC to support right-to-repair policies. It also comes shortly after a right-to-repair bill was introduced at the federal level in June, and after a state right-to-repair bill passed one floor vote in New York state, the first time a bill has made it that far.

The statement includes several specific actions FTC will take and other steps it is asking the public to take. For the public, the commission asks that consumers submit complaints and provide information to help with greater enforcement against repair restrictions.

Additionally, the agency pledges to “closely coordinate with state law enforcement and policymakers to ensure compliance and to update existing law and regulation to advance the goal of open repair markets.”

Prior to the unanimous vote, FTC Chair Lina Khan and Commissioner Rohit Chopra issued statements describing their support for the proposal. Among other points, Chopra said the FTC process for the public to report repair violations needs to be examined for improvement.

The policy statement comes after the federal agency in May issued a report that was critical of OEMs that restrict repair of their products.