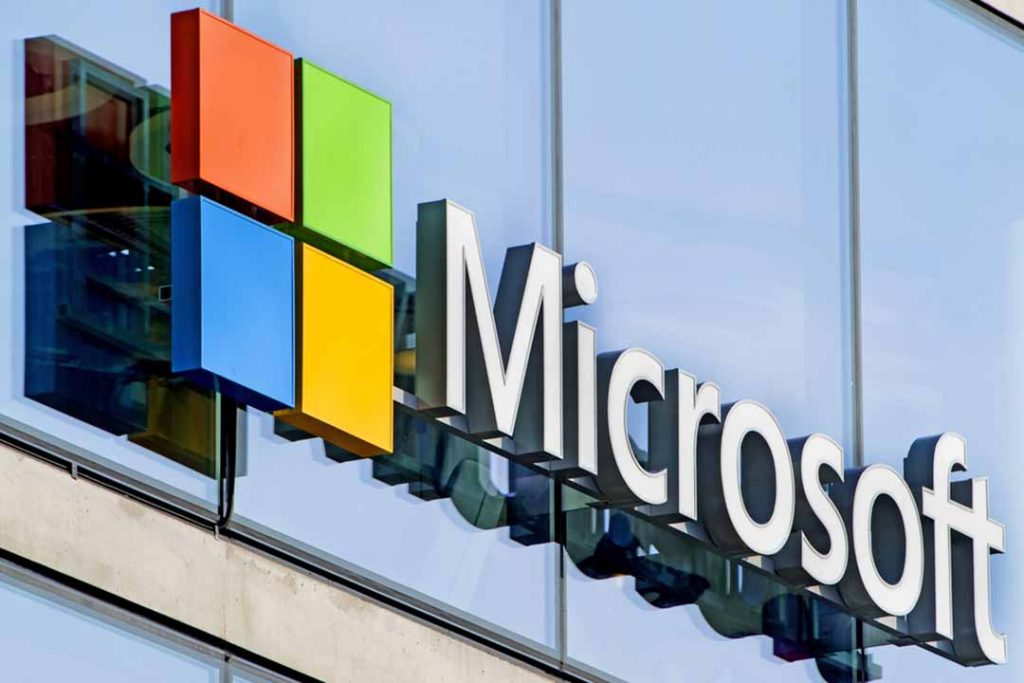 Microsoft will complete a third-party study focused on repair to help guide the design of future products. | Paolo Bona / Shutterstock

Facing pressure from a shareholder advocacy group, Microsoft announced it will expand the availability of parts and repair documentation, increase consumer access to local repair options, and more.

Shareholder activist organization As You Sow over the summer asked Microsoft to consider expanding the repair resources the company makes available to the public. As You Sow filed a shareholder resolution requesting action by the OEM.

Now, As You Sow has withdrawn its resolution following what the group described as an agreement from Microsoft to expand device repair options.

The OEM also agreed to “expand the availability of certain parts and repair documentation beyond Microsoft’s Authorized Service Provider network,” and to “initiate new mechanisms to enable and facilitate local repair options for consumers,” As You Sow wrote.

In a statement to E-Scrap News, a Microsoft spokesperson said the company has been “taking steps for years to improve device repairability and to expand the available choices for device repair,” and that the new agreement will build on that work.

“As You Sow asked us to investigate the connections between our sustainability commitments and device repairability,” the spokesperson said. “It was a productive discussion, and we have agreed to undertake that important study, the results of which will be used to guide our product design and plans for expanding device repair options for our customers.”

In a statement, Kelly McBee, waste program coordinator at As You Sow, said the agreement is an “encouraging step by Microsoft to respond to the upswell of federal and state activity in the right to repair movement.”

The past year has brought numerous state legislative proposals highlighting right-to-repair, a federal proposal, and even an executive order from the White House referencing consumer electronics repair.

“I applaud the sincerity that Microsoft brought to the table in negotiating this agreement and hope additional manufacturers follow suit,” McBee stated. “Microsoft’s action demonstrates that the company recognizes that extending the lifetime of its devices through repair is essential to meeting its climate goals and that the company is serious about taking action to do so.”