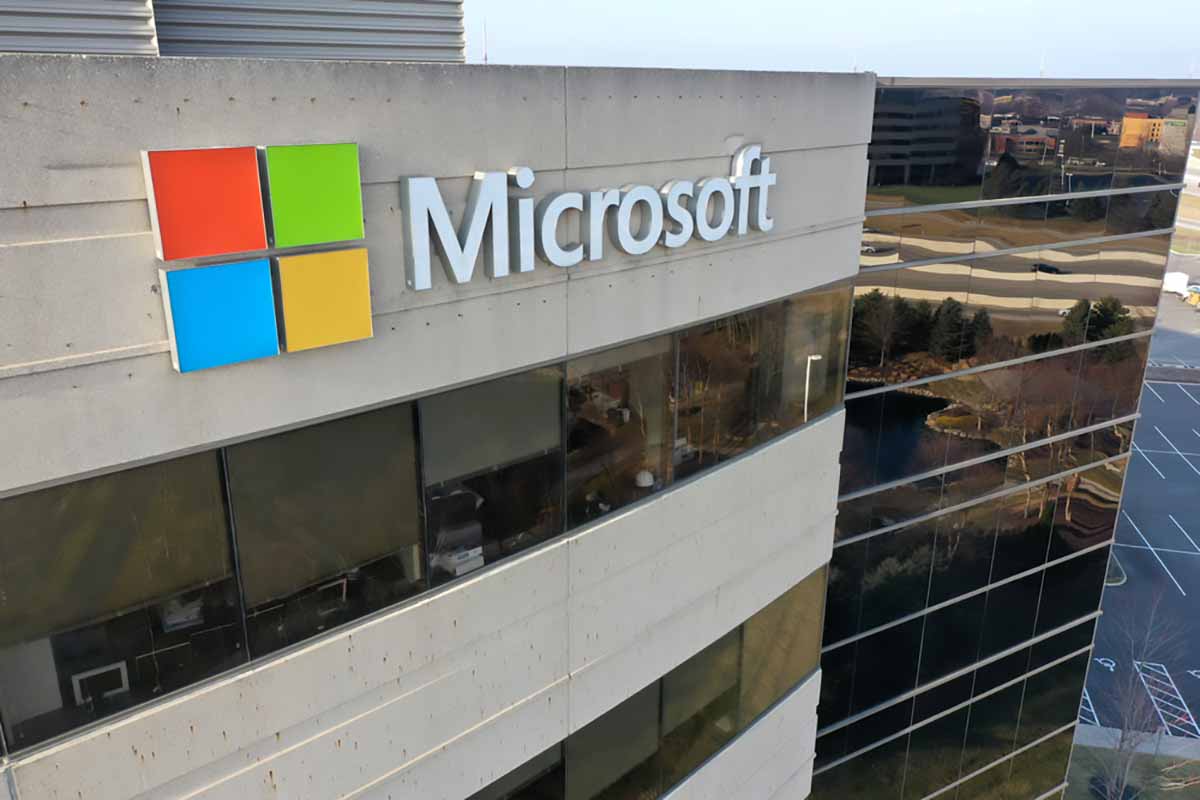 Microsoft declined to comment on the shareholder resolution, but a company spokesperson pointed to Microsoft’s Devices Sustainability Report for the 2020 fiscal year.| Eric Glenn / Shutterstock

An advocacy group filed a shareholder resolution requesting that Microsoft study the impacts of making repair resources readily available to the public. The company hasn’t commented, but it referenced its existing efforts in the field of repair.

As You Sow, an environmental advocacy organization, on June 24 announced the resolution. The document outlines the current legislative momentum on right-to-repair at the state and federal levels, and it juxtaposes Microsoft’s environmental record in other areas with its stance on consumer repair.

“Microsoft is a corporate leader in pledging to take substantial action to reduce climate emissions,” the resolution states. “Yet our Company actively restricts consumer access to device repairability, undermining our sustainability commitments by failing to recognize a fundamental [principle] of electronics sustainability: that overall device environmental impact is principally determined by the length of its useful lifetime.”

As far as specific actions, the resolution asks Microsoft to “prepare a report, at reasonable cost and omitting proprietary information, on the environmental and social benefits of making Company devices more easily repairable by consumers and independent repair shops.”

Through the resolution process, shareholders may be asked to vote on the measure at the company’s annual shareholder meeting.

Microsoft declined to comment on the shareholder resolution, but a company spokesperson pointed to Microsoft’s Devices Sustainability Report for the 2020 fiscal year. The report includes details about the company’s efforts to improve repairability of recent devices such as the Surface Laptop 3. The company highlighted the shift in response from iFixit, which rates devices on their repairability.

“In just two years, new innovations transformed the laptop from a so-called nonrepairable ‘glue-filled monstrosity‘ to achieving a repairability rating of 5 out of 10, calling out its ‘clever design,'” the Microsoft report stated.

The report also notes that “designing for and promoting repair, refurbishment and reuse of devices” is a key component of Microsoft’s “Ecodesign” program, which plays into its product design process.

As You Sow has been active in the plastics sector for years, criticizing major brand owners for falling short of pollution reduction targets and using the shareholder resolution process to pressure major recycling firms into releasing data. This is the organization’s first foray into the electronics right-to-repair issue.

Kelly McBee, waste program coordinator at As You Sow, said Microsoft is facilitating premature disposal of its devices by restricting repair access.

To take genuine action on sustainability and ease pressure on extraction of limited resources including precious metals, the company must extend the useful life of its devices by facilitating widespread access to repair,” she said in the announcement.