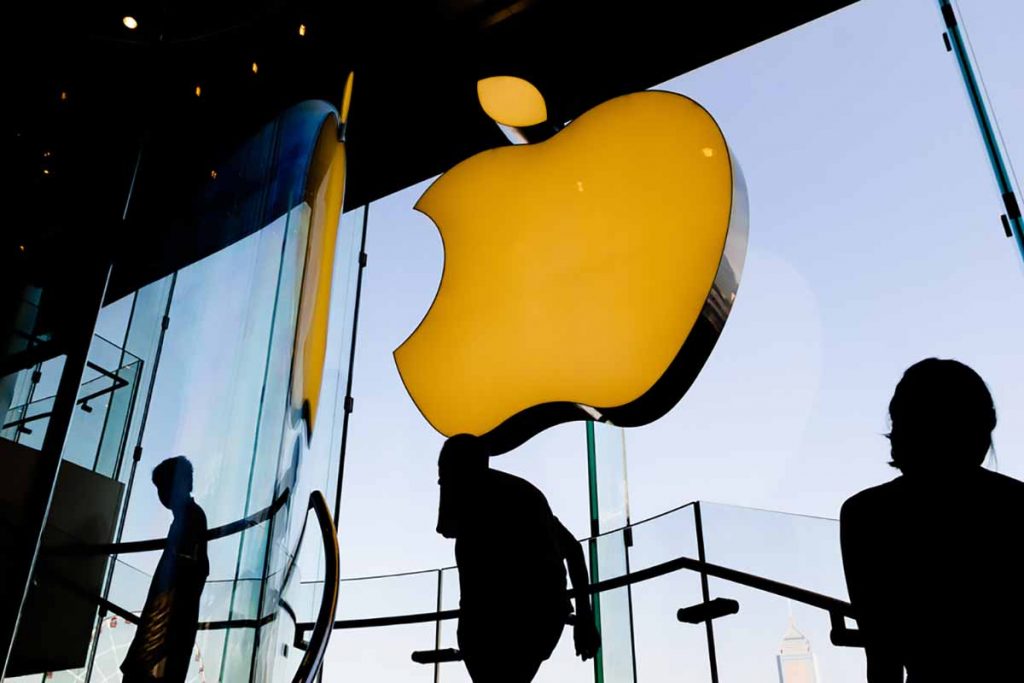 An environment-focused investment firm this month filed a shareholder resolution with Apple, asking the OEM to move away from its “restrictive” product repair policies.

Green Century Capital Management on Sept. 9 announced the shareholder proposal. Through the resolution process, Apple shareholders may be asked to vote on the measure at the company’s annual shareholder meeting. Apple shares make up 3.71% of one fund managed by Green Century, which is based in Portland, Maine.

“Investors are extremely concerned about Apple’s disingenuous combination of promoting environmental sustainability while inhibiting product repair,” Green Century President Leslie Samuelrich said in a release. “The company risks losing its reputation as a climate leader if it does not cease its anti-repair practices.”

The announcement acknowledged Apple has grown its independent network. But Green Century said the OEM “continues to earn criticism not only for denying consumers and independent repair shops access to repair materials but also designing products in such a way that hinders repair.”

Green Century further criticized Apple for “lobbying extensively against Right to Repair laws, which would require electronics manufacturers to provide access to parts and service information to consumers.”

Apple did not respond to a request for comment by press time. E-Scrap News asked Green Century for the full text of the proposal, but the firm declined to share it.

It also comes at a time of heightened legislative activity surrounding right-to-repair. The White House in July issued an executive order calling on federal regulators to protect independent repair of consumer electronics. The months leading up to that move brought legislative momentum at the state and federal levels.

Green Century is affiliated with the U.S. Public Interest Research Group (U.S. PIRG), which has been a vocal proponent of right-to-repair policies. U.S. PIRG on Sept. 15 issued a statement tying the shareholder proposal to the recent legislative movement.

“Given the incredible risk these companies take to undermine repair – drawing the attention of the Federal Trade Commission, state lawmakers from coast to coast and even the president of the United States – it’s no surprise that shareholders want them to change course,” U.S. PIRG stated.