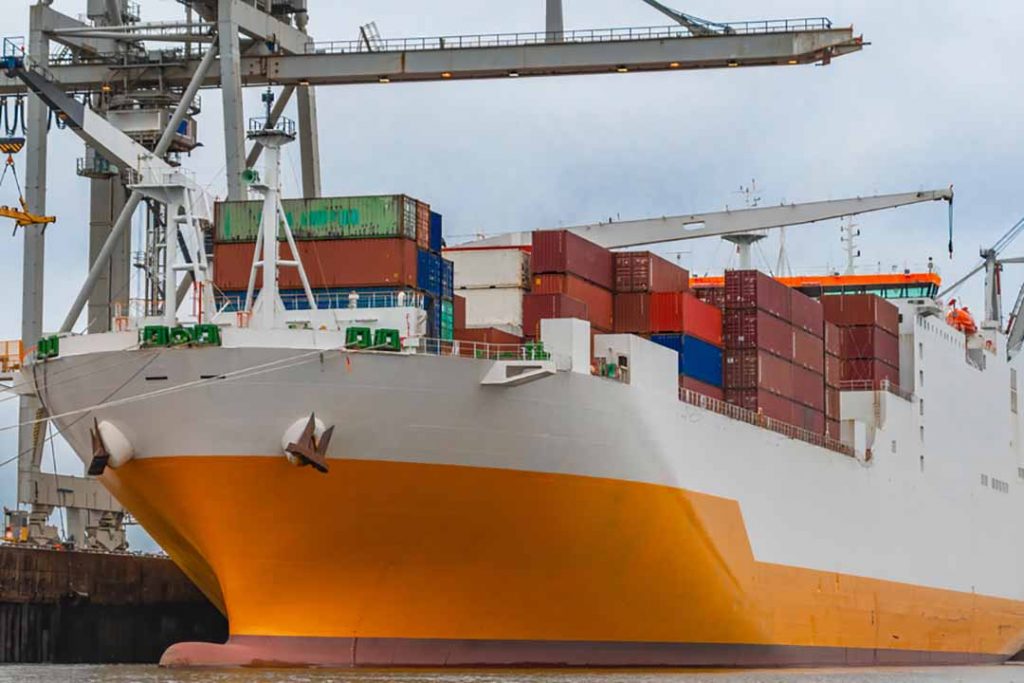 The U.S. exported 635 million pounds of scrap plastic during the first half of the year, down 18% year over year. | Halawi/Shutterstock

The numbers illustrate the substantial impacts of overseas import restrictions enacted in Southeast Asian countries over the past year, as well as some COVID-19 ramifications.

Most of the major export markets for scrap plastic saw moderate to significant declines, with a couple notable exceptions. Malaysia, which has enacted stringent scrap plastic import rules in recent years, nearly tripled its imports. And Vietnam more than doubled its imports.

But those increases weren’t enough to offset the significant decline in shipments to India, which reduced imports from 156 million pounds in the first half of 2019 to 23 million pounds during that period this year. The drop comes as India is increasing scrutiny on scrap plastic imports. The  country has faced lockdowns and significant strife at the ports due to the COVID-19 pandemic. 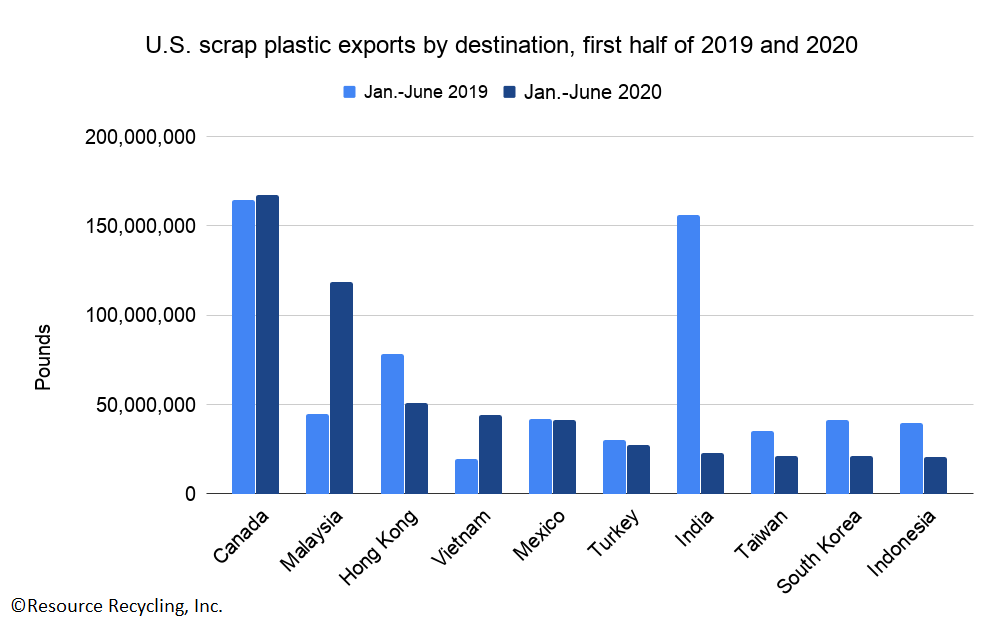 A version of this story appeared in Resource Recycling on August 11.