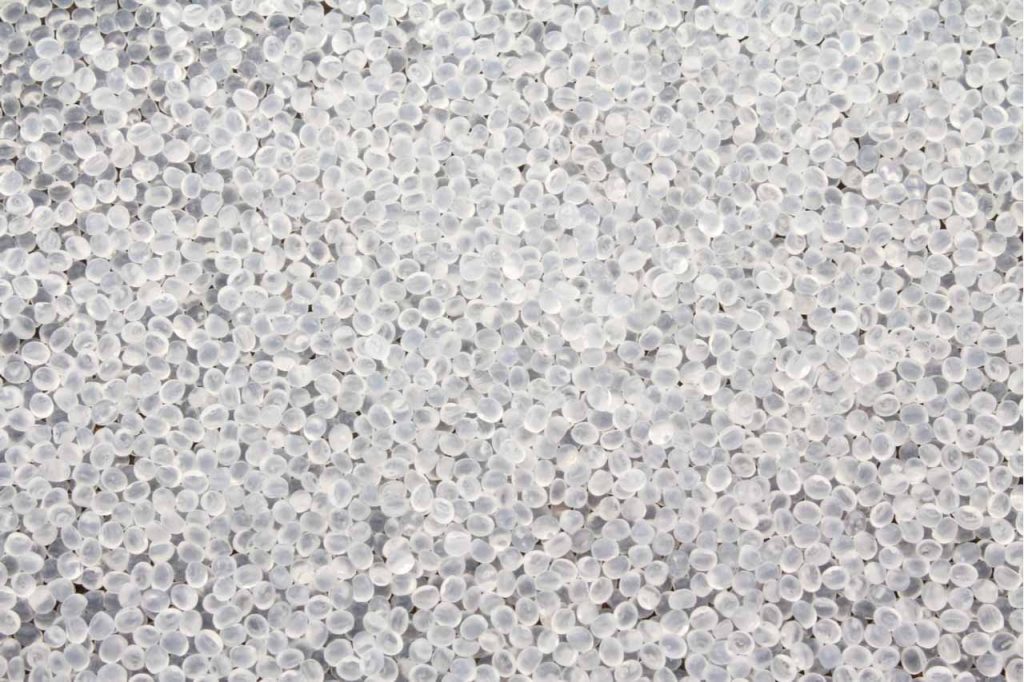 Indorama noted the company’s investments in recycling are influenced by the fact numerous brand owners are committing to incorporate more recycled plastic in their products. | barbacane/Shutterstock

Resin giant Indorama Ventures will more than triple its global RPET production capacity in the next few years, according to the company’s most recent annual report.

In the recently released report, which covers 2019, Thailand-based Indorama noted the strategy is being driven by the fact numerous brand owners are committing to incorporate more recycled plastic in their products.

“Many brands have set clear targets to increase RPET consumption in their beverage packaging,” the company stated. “They likewise recognize the value of PET, not just from an economic point of view, but from a broader sustainability perspective. Therefore, PET, with the right collection and recycling infrastructure, will continue to be the market leader in beverage packaging.”

The increased RPET demand is translating into major investment from Indorama in the next several years. These plans were first announced last summer.

Indorama has 1,075 employees in its recycling operations worldwide, about 5% of its entire workforce.

The company’s future plans build on its recent expansion into the recycling sector. The report referenced Indorama’s 2019 acquisitions of Custom Polymers PET and Green Fiber International. Between these two assets, Indorama added 71,000 metric tons of annual recycled plastic processing capacity, according to the report.

Additionally, Indorama has partnerships with chemical recycling companies Loop Industries in Canada and Ioniqa in the Netherlands to jointly produce RPET for use in food and beverage packaging and other markets. And Indorama in 2018 acquired Sorepla, a European plastics reclaimer.

The global company has a target to achieve 15% return on capital employed (ROCE) in its newly acquired recycling assets, according to the report.

Beyond the brand owner demand, Indorama pointed to the rise of plastic bans as influencing its move into the recycling space.

“Following China’s ban on waste plastics in 2018, a number of places around the world banned ‘single use plastics,'” the company stated. “This social and political pressure on plastics and their recyclability actually creates a tremendous opportunity for [Indorama] to enlarge our recycling investments and create a positive impact on global circular economy initiatives.”

The company outlined two key reasons it has an advantage when investing in the recycling space.

Indorama’s large-scale virgin PET business gives the company extensive distribution reach, and it has many existing relationships with global brands. For instance, Indorama recently signed a long-term agreement with P&G to supply the consumer goods giant with recycled PET for its Pantene, Head & Shoulders, and Herbal Essences product lines.