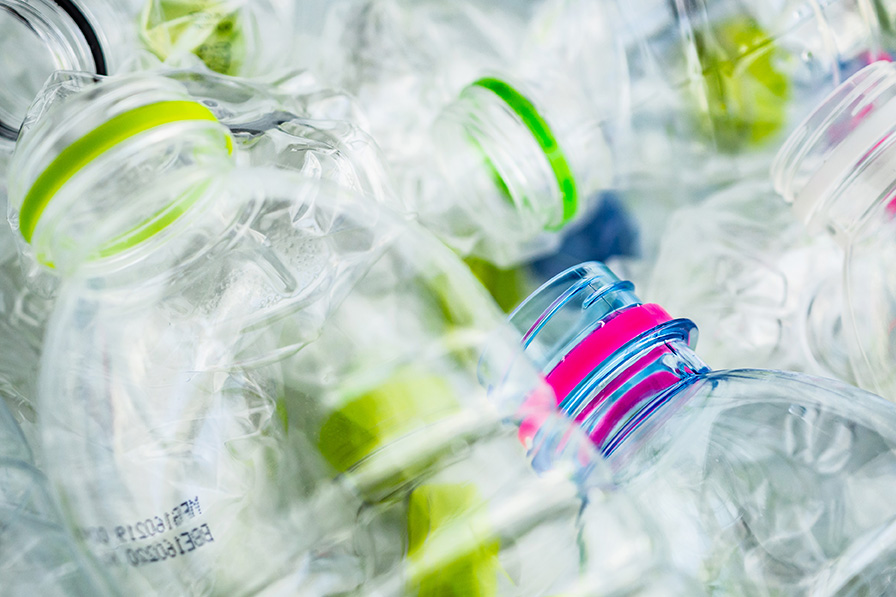 Citing the need to meet rising demand in the near future, plastics producer Indorama is investing $1 billion in its recycling division.

In a recent quarterly earnings call, company leaders discussed the firm’s recycling plans for the future.

“All of our customers are in touch with us and demanding that we improve and increase the recycling content in our PET,” said Aloke Lohia, vice chairman and group CEO of Indorama Ventures.

Indorama Ventures (IVL) is making the major investment so that, “by 2025, when the brand owners want 25% (recycled) content in the packaging, IVL would be able to deliver them,” Lohia said. He added that “all the brand owners are talking to us on whether we understand the importance.”

Brand owners want to keep PET as their main packaging choice, Lohia noted, but they also want to increase the portion of their feedstock that comes from recycled material.

“That is good news for us,” Lohia told investors. “We just have to ensure that we can deliver 25% recycling content.”

Through mechanical recycling, Indorama plans to offer a 25% and a 100% recycled plastic pellet.

“The challenge in recycling in the circular economy is going to be the collection of the waste,” Lohia said. He noted that deposit systems, and particularly their greater adoption around the world, will be a key driver of increased PET collection.

A version of this story appeared in Resource Recycling on Aug. 27.