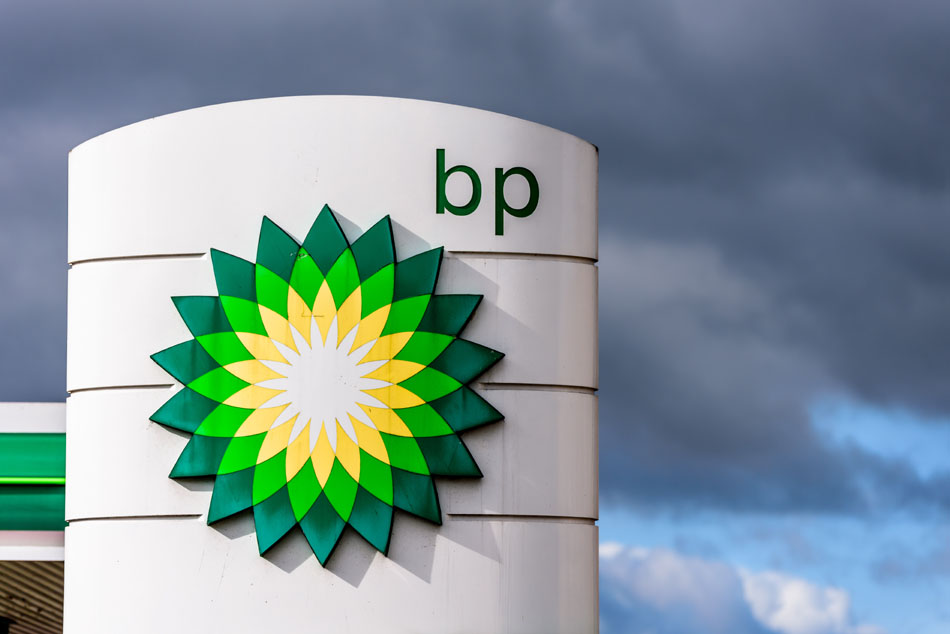 BP will build a pilot plant that will use the company’s chemical recycling technology for PET. | Jevanto Productions/Shutterstock

Global oil and gas company BP will spend $25 million on an Illinois facility that will depolymerize hard-to-recycle PET scrap.

The company announced it will build a plant in Naperville, Ill. that will demonstrate its chemical recycling technology for PET, called BP Infinia. The pilot unit will be at BP’s North American R&D hub for fuels and petrochemicals.

BP Infinia will be used on lower-value PET scrap such as black food trays and colored bottles. The technology will depolymerize the plastic into terephthalic acid and mono ethylene glycol, which will be purified for use as feedstock in existing plastics-production units. The purification process is a critical step in manufacturing purified terephthalic acid (PTA) and ensuring it can be used to make PET for food and drink packaging, according to a press release.

The pilot plant is expected to begin operating late in 2020. According to BP, the company sees the potential to develop multiple full-scale commercial plants using the technology around the world.

“BP is committed to fully developing and commercializing this technology,” Charles Damianides, vice president of petrochemicals technology, licensing and business development, stated in a press release. “We have long experience and a proven track record of scaling technology and we firmly believe that this innovation can ultimately contribute to making all types of polyester waste infinitely recyclable.”

BP has already taken steps to support chemical recycling in the Midwest. The company signed an offtake agreement with RES Polyflow, which is planning a large-scale plant in Ashley, Ind. to break down difficult-to-recycle plastics into diesel fuels, naphtha blend stocks and waxes. BP signed a deal to buy the facility’s fuel output.