Facility to depolymerize up to 88M pounds of PET annually 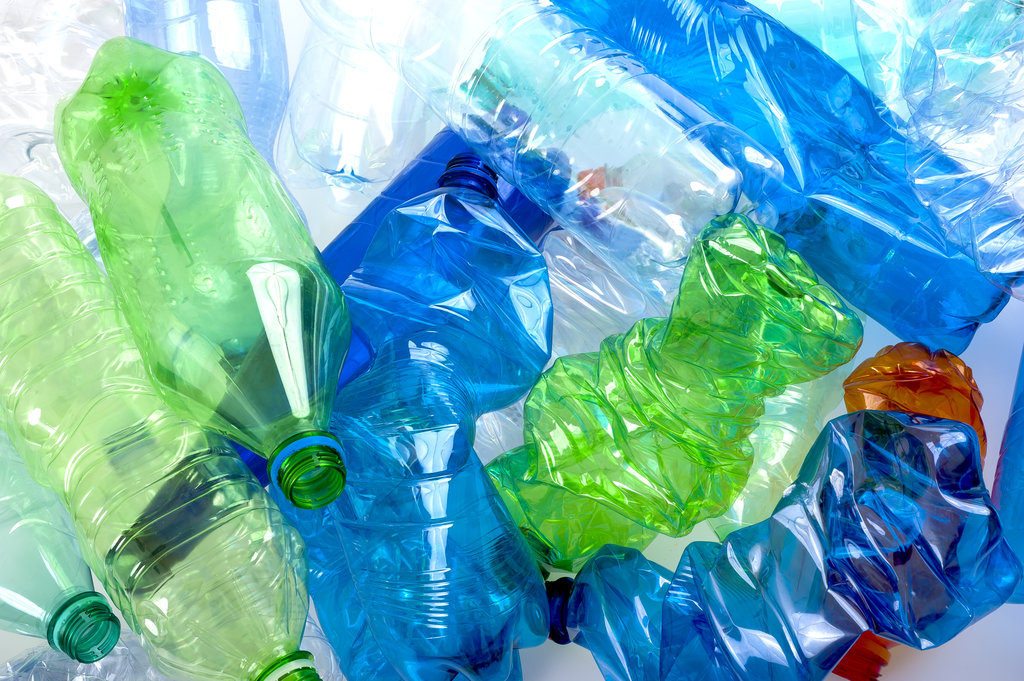 The Spartanburg, S.C. depolymerization unit is expected to be up and running by the end of 2020. | Scisetti Alfio

The unit will use a low-heat, pressureless process to break down PET into monoethylene glycol (MEG) and dimethyl terephthalate (DMT), building blocks for PET. Indorama will feed the chemicals into its system to create new PET for food and drink packaging.

“The initial 20,700 metric tonnes production capacity is fully subscribed by customers, which include Danone, PepsiCo and Coca-Cola’s Cross Enterprise Procurement Group, and certain potential customers have demonstrated interest in entering into commercial contracts for the remaining capacity,” according to Loop Industries’ filing with the U.S. Securities and Exchange Commission (SEC).

The 50-50 joint venture was formed in September 2018. Loop and Indorama each put $500,000 cash into it in April 2019. Indorama Loop Technologies has an exclusive worldwide license to use the technology to produce Loop-branded resin and polyester fiber.

The Spartanburg unit is expected to be up and running by the end of 2020.

“We are also in the process of identifying additional facilities suitable for retrofit,” according to Loop’s SEC document.

This story has been corrected to state that the technology to be used in the Loop-Indorama venture is a low-heat process. The article previously stated it was a heatless process.