War of words over oxo-biodegradable plastics rolls on 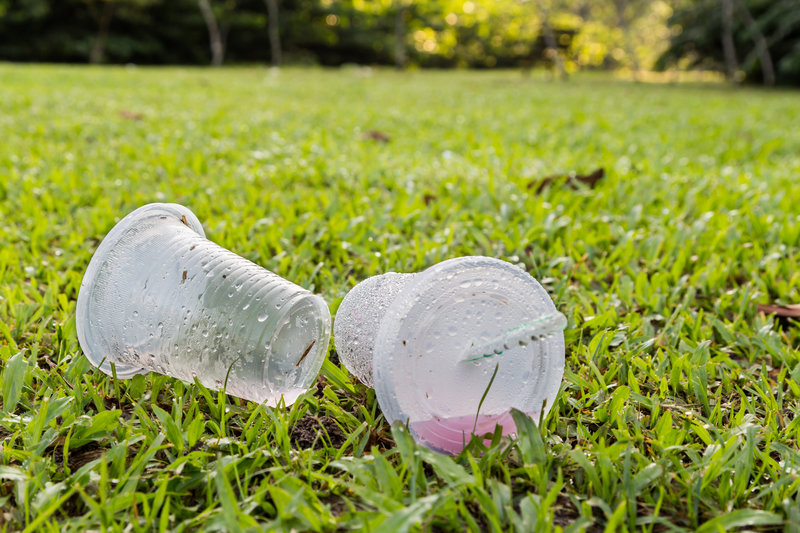 Plastics stakeholders in the U.K. continue to argue about whether oxo-biodegradable polymers are detrimental to recycling.

Then the British Plastics Federation (BPF) said recycling groups and companies were very concerned about the repercussions of oxo-biodegradable technology.

It’s the latest in a back-and-forth feud between the two parties over the particles.

Oxo-biodegradable plastic that is typically made from petroleum and contains trace amounts of metal-based salts that help speed up degradation when the material is exposed to oxygen or heat. U.K.-based Symphony makes oxo-biodegradable products, and the company took issue with BPF’s questioning of the argument that oxo-biodegradables can solve litter problems.

In a statement, Symphony said oxo-biodegradables aren’t meant to be an ultimate solution but noted they are better for the environment than traditional plastics because they break down and biodegrade faster.

The original report was conducted by the Transfercenter fur Kunststofftechnik in Austria.