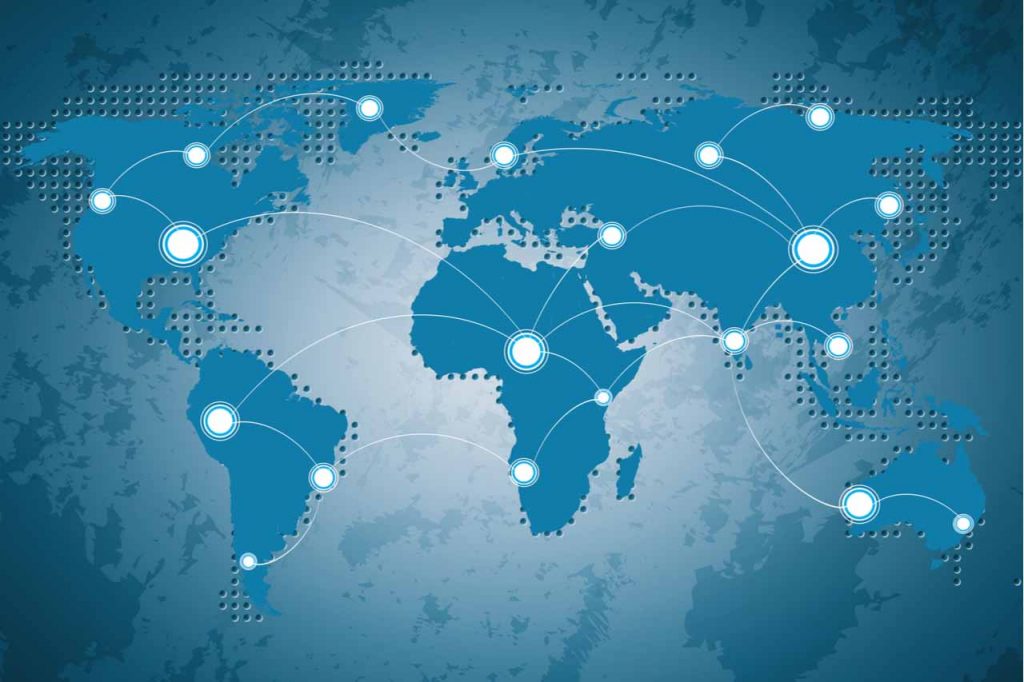 The Basel Action Network estimates that since the EarthEye program started over a dozen customers have used the trackers. | Aunging/Shutterstock

Samsung is deploying 40 GPS trackers a year to follow the downstream movement of scrap electronics. Processors, including Kuusakoski, have used the devices to track the movement of recovered commodities.

The Basel Action Network (BAN) recently provided an update on EarthEye, a program that provides customers with GPS trackers and software support. The hidden devices report their locations anywhere in the world, allowing organizations to verify whether companies are sending e-scrap where they said they would.

For years, BAN has used the GPS trackers as part of its hazardous material exports watchdog work. BAN’s e-Stewards certification program also deploys 10 trackers a year to verify e-Stewards-certified processors are complying with the standard’s requirements.

BAN launched EarthEye in 2018 to offer tracking as a commercial service. In a June 9 webinar, BAN’s executive director, Jim Puckett, disclosed that Cascade Asset Management, Dell, ERI, Kuusakoski, Samsung and The Guardian newspaper are now using EarthEye. He said he couldn’t reveal the names of others using it, but he noted they include retail stores and a state extended producer responsibility (EPR) program.

In 2018, Cascade Asset Management, Dell, ERI, and Samsung revealed they were using the service. The use by Kuusakoski and The Guardian was made public with the recent webinar.

During the webinar, Chris Kaasmann, product stewardship manager at Samsung Electronics America, noted that his company deployed 40 trackers in 2019 and will deploy another 40 this year.

Samsung has placed the devices in consumer electronics dropped off at its collection sites. They help Samsung validate that collection sites are sending material to the recyclers they’re supposed to send to, and that recyclers are doing the right thing with the material, Kaasmann said. The company plans to continue, considering it almost an addendum to Samsung’s auditing protocol through its U.S. e-Stewards network, he said.

In a follow-up interview with E-Scrap News, Puckett estimated about 100 trackers per year are being deployed through EarthEye alone. He estimates that since the program started, over a dozen customers have used the trackers.

Puckett noted processors have used trackers to follow downstream movement of commodities. ERI, for example, has used them in gaylords and super sacks of e-plastics and circuit boards to ensure they reach the intended destinations. The trackers allow them to demonstrate to their customers the material went to the proper outlets, he said. Cascade and Kuusakoski have also put trackers in bags of material, with Cascade using them to keep an eye on e-plastics exported to Europe, he said.

Retailers, on the other hand, are interested in tracking the movement of devices collected via takebacks and returns to ensure liquidators are moving them where they said they are, Puckett said.

Each of the EarthEye clients has been sadly surprised by what the trackers showed, Puckett said. BAN is contractually prohibited from publicly revealing the results of any particular EarthEye customer’s trackers. But he described an anonymous example in which a large retailer was shocked to discover that the company’s own office equipment – not customer returns – was going two tiers down to a vendor in the Southwestern U.S. that was exporting the electronics to Hong Kong. The retailer didn’t even know the vendor was part of the reverse logistics chain, he said.

As part of the webinar, BAN said that for a year it will offer 10 EarthEye trackers and support for a discounted rate of $3,500. That $3,500 is what it costs BAN to provide the service and 10 trackers.