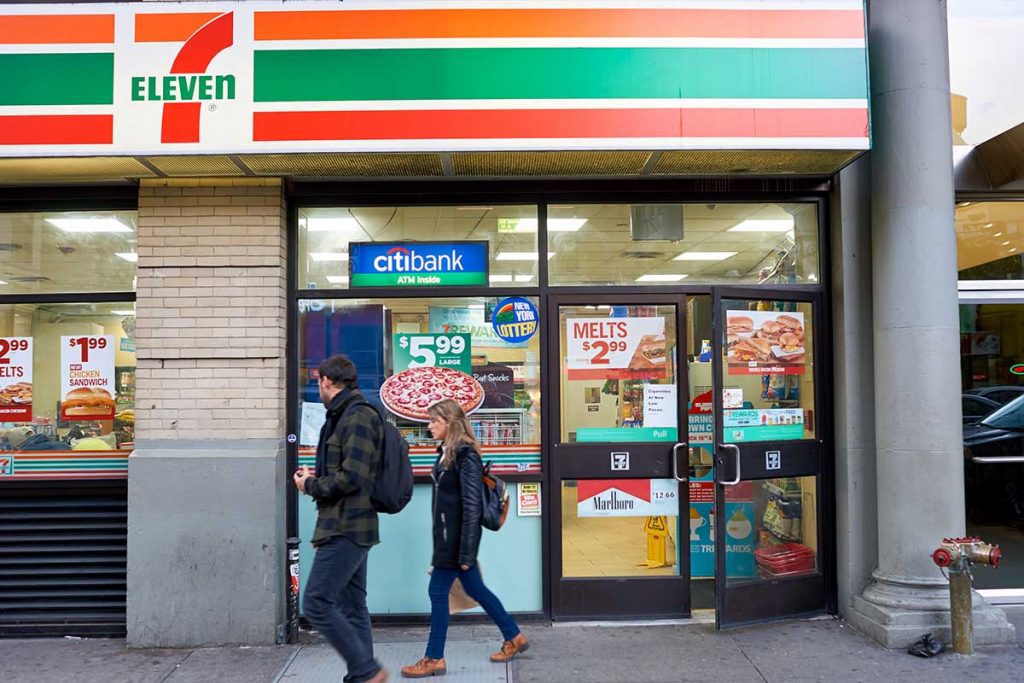 Brand owners can label products as recyclable even if local residential recycling programs don’t want them, because reasonable consumers wouldn’t assume the word “recyclable” means there are local facilities that accept the material, a federal judge decided.

It’s just one of a number of high-profile legal battles over brand owners’ recycling claims lately.

In this recent case, a woman named Devon Curtis bought 7-Eleven’s “24/7” brand foam plates, foam cups, red party cups and freezer bags from a Chicago 7-Eleven in summer 2021. The packages included the chasing arrows symbol around the resin identification code (RIC) and use of the word “recyclable.” The expanded polystyrene plate packaging included the instructions “Check your local municipality for recycling guidelines.”

Curtis sued on Oct. 1, 2021, seeking class-action status in a case alleging violations of the Illinois Consumer Fraud and Deceptive Business Practices Act. She sought an injunction blocking 7-Eleven from selling the products with the recyclability labeling, as well as damages for herself and the class. 7-Eleven succeeded in having the case moved to U.S. District Court for the Northern District of Illinois.

Judge Steven C. Seeger on Sept. 13 denied the request for an injunction and dismissed multiple claims against 7-Eleven, allowing some others to survive. He dismissed allegations that the recyclability claims were deceptive because those materials can’t be recycled in Chicago’s residential recycling program.

Later Seeger added, “The limited number of recycling facilities does not render 7-Eleven’s statement deceptive or misleading. A reasonable consumer would not read into the word ‘recyclable’ a guarantee that there are local facilities that recycle that type of plastic. ‘Recyclable’ does not mean ‘Will Be Recycled at a Facility Near YOU!'”

If the opposite were true, Seeger wrote, it would have sweeping implications. For example, because plastic overall has a low recycling rate in the U.S., he suggested every plastic product manufacturer claiming recyclability could face a legal challenge. He used the example of a bottled water producer who could face a lawsuit over PET bottle recyclability labeling. His opinion makes no reference to a recent case against Niagara Bottling in which exactly that happened, with the court dismissing that case.

Seeger was also quick to discount the relevance of the FTC’s Green Guides, which cover recyclability claims on products and take into account what percentage of the U.S. population has access to recycling service for a particular product or packaging type.

He acknowledged that “one provision of the Green Guides encourages a disclaimer if the product is not recyclable by a ‘substantial majority of consumers or communities where the item is sold.'” But then he wrote that “People buying red party cups at 7-Eleven are more likely to be thinking about beer pong than the FTC’s consumer guidelines.”

Still, Seeger allowed claims about missing resin identification codes (RICs) to survive. Some of the products purchased by Curtis lacked RICs on the product itself.

This section of his decision reflected a misunderstanding about how the curbside recyclables sorting process generally works. The complaint and judge’s opinion repeated the notion that MRFs rely on the RIC printed on products to sort plastics by type, claiming for example that a lack of RICs on the polyethylene freezer bags was why they couldn’t be sorted at recycling plants.

“The complaint alleges that RIC numbers are essential to recycling, because recycling facilities need to know the type of material to sort it properly. But two of the four products – the foam plates and the freezer bags – lack RIC numbers,” Seeger wrote, later adding “the products need to have RIC numbers to be recyclable, but they don’t have RIC numbers.”

Of course, optical sorters and robots can sort by resin based on near-infrared light signatures or visual appearance, and manual sorters, who are working quickly to pick materials on a fast belt, identify materials based on their general knowledge of which types of items are made with which resins.

Rightly or wrongly, consumers often consult the chasing arrows/RIC symbol when deciding what to drop in the bin. For its part, California is working to implement a law regulating the use of the symbol, citing the confusion it causes. Some in the recycling industry have expressed concern that banning the symbol on PP goods will hamstring a PP recycling market that’s still relatively nascent but growing.

For the remaining allegations about the lack of RICs on the EPS plates and PE freezer bags, the judge ordered the parties to provide a status update on information sharing and settlement discussions by Nov. 4. Seeger’s decision was first reported by Bloomberg Law.

The case is just one of several recent ones, and not all have gone the companies’ way.

Keurig Green Mountain agreed to a $10 million class-action settlement over its claims regarding the recyclability of its K-cup coffee pods. Additionally, TerraCycle reached a settlement after the company and several of its brand owner clients were sued over recycling claims.
However, earlier this year, Walmart beat Greenpeace in court after the activist group sued, challenging recyclability claims on plastic packaging.

Other cases are ongoing. Connecticut’s attorney general sued Reynolds Consumer Products over Hefty bag recycling claims, and the parties are still jockeying in court. An individual California consumer who sued Reynolds over the bags, Lisabeth Hanscom, recently dropped her case.