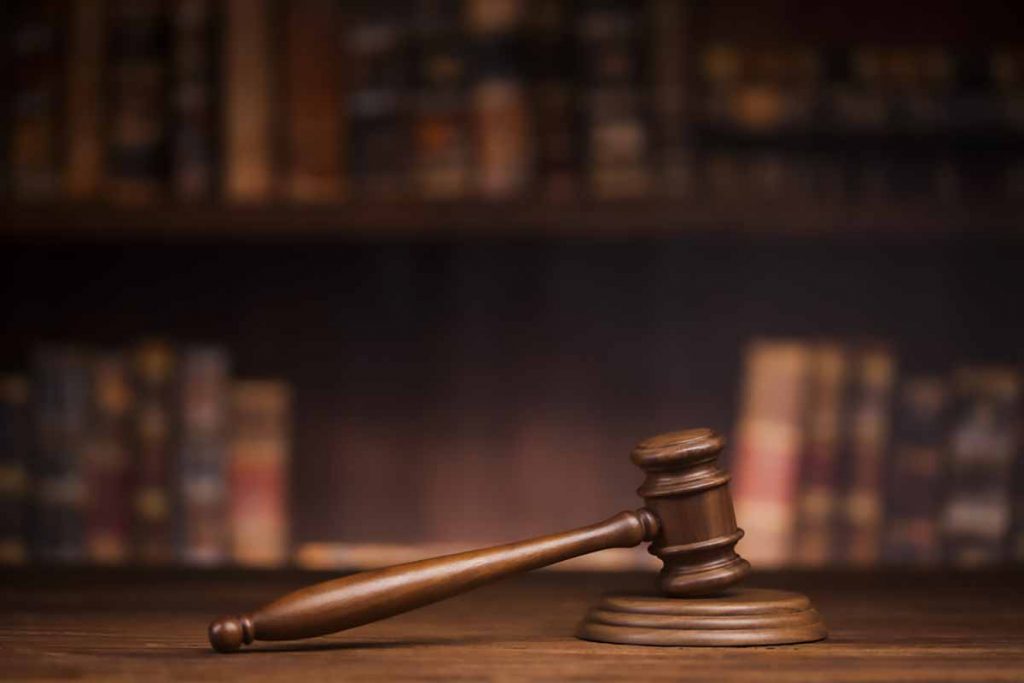 A legal action alleging TerraCycle is misleading consumers about its recycling programs has been settled. TerraCycle CEO Tom Szaky said some of the settlement terms cover work the company was already carrying out internally, but one labeling change is new.

“As described in the settlement, changes to product labels were agreed to by all parties, and TerraCycle agreed to the implementation of a supply chain certification program,” The Last Beach Cleanup said in a statement.

Representatives for TerraCycle, the involved brands and The Last Beach Cleanup signed the settlement agreement in late October and early November.

Under the terms of the agreement, TerraCycle has agreed to “maintain in written form in its records information and documentation supporting the validity of the recyclable representations made on its website and on the label of each product.”

To maintain such records, TerraCycle will establish and implement “supply chain policies and a management system to provide assurances for every recyclable claim” made by the company or its brand customers.

TerraCycle will also develop and adopt standards that lay out requirements for third-party substantiation of the company’s recycling claims. The company will facilitate third-party auditing of its Sponsored Waste Programs each year to ensure compliance with the standards it develops.

Products that do not meet the recyclability substantiation criteria will not be able to be marketed as recyclable through TerraCycle’s programs, beginning in January 2023, according to the settlement.

Szaky, TerraCycle’s CEO, told Resource Recycling these projects were already in progress prior to the lawsuit.

“It’s very, very important to note that we’ve been working on that and started that well before they even reached out to us,” Szaky said.

But he noted one of the requirements in the settlement is something the company was not already planning. One of the lawsuit’s points of contention was that TerraCycle advertised recycling options but did not indicate on the packaging that the programs had limited availability, and that they would be suspended when a specified budget limit was reached.

Under the terms of the settlement, TerraCycle will add language to labels on products that are part of these limited programs, noting the potential limited availability.

“Frankly, I think it’s a fine change, it’s good, extra clarity,” Szaky said. “We’re happy to ask the few programs where that applies to have it implemented.”

He noted TerraCycle’s website is not changing because it already communicated the limited program status, but he acknowledged the product label change is a direct result of the legal action.

“The suit definitely opened our eyes to that point,” Szaky said.

Still, he maintained there were frequently multiple options to recycle a given product, even if one of the options reached its limit.

“Pragmatically, it’s a non-issue, but it’s good to add clarification, it just never had crossed our minds before,” he said.

The settlement also notes that TerraCycle cannot use incineration to dispose of any products received through its Sponsored Waste Programs. Szaky said the company has not used incineration in the past, but that it was happy to put that into writing.

The group also referenced a new documentary titled “The Recycling Myth,” which depicts plastic packaging purportedly collected through TerraCycle’s U.K. recycling operations. The documentary alleges the plastic was instead sent to a waste handler in Bulgaria, “from where it was allegedly going to be sent on to a cement kiln to be burned,” according to the Last Beach Cleanup.

Szaky said his company was contacted by the documentary team about the load of material that went to Bulgaria, and TerraCycle looked into how it happened. He said it was indeed TerraCycle material, but that as a rule the company’s downstream processors rarely export TerraCycle’s material. In the Bulgaria incident, Szaky said TerraCycle learned that its material was accidentally mixed with non-TerraCycle material at the downstream processor’s facility, and it was indeed sent to Bulgaria. But he said it was heading to a recycling plant, not a cement kiln.

The Last Beach Cleanup statement also noted that the recently approved California recycling labeling law will likely impact how TerraCycle can label products that are part of its recycling programs. The bill, signed into law in October, will increase regulation of recyclability claims in California, including restricting use of the “chasing arrows” symbol.

Although TerraCycle doesn’t use that symbol, it could be impacted because the law will also more narrowly define which products are considered “recyclable” and can be labeled as such.

Under the bill’s requirements, products not collected through curbside programs need to achieve specific recycling rates before manufacturers can communicate recyclability to consumers. Products in this category, which includes many of the products TerraCycle accepts, need to meet a 60% recycling rate to be considered “recyclable.”

Szaky acknowledged the law could impact TerraCycle’s labeling in California, but he noted the company would adjust its messaging to be in compliance with the law. Szaky doesn’t anticipate the law would prevent TerraCycle from operating in California.