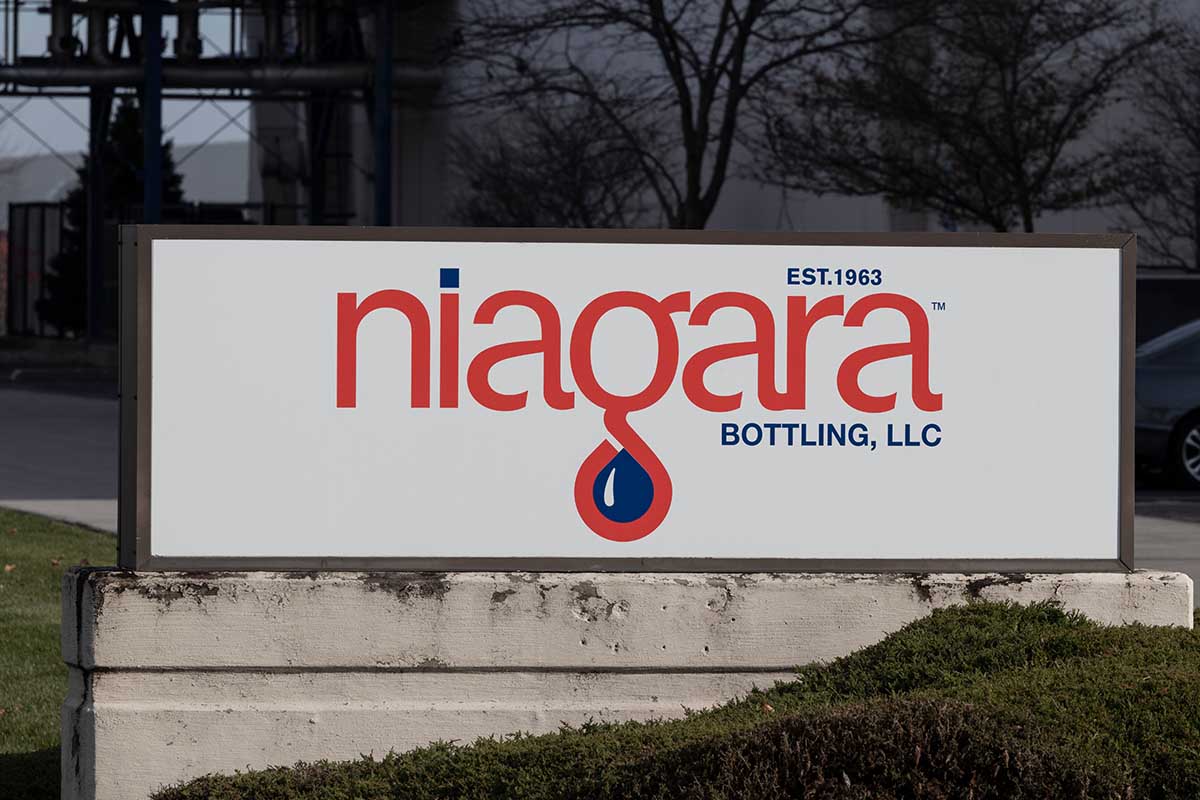 A judge determined the key issue was the availability of recycling programs, not whether bottles are made into new items. | Jonathan Weiss/Shutterstock

If a bottled water label and cap are effectively unrecyclable, and if statistics show a majority of PET bottles are ultimately wasted, can the containers still be labeled as “100% recyclable”? A federal judge recently said yes.

The bottles were labeled as “100% recyclable,” but she argued in her lawsuit that most of the plastic she purchased would not end up getting recycled, citing statistics from media reports, activist groups such as Greenpeace, and others. Additionally, she alleged that the claims were misleading because the BOPP label film and PP caps aren’t recyclable in her region.

Bottled water is covered by New York’s container deposit program, but the lawsuit focused on the inability of materials recovery facility (MRF) to sort and recover all PET bottles and components of bottles.

Among its numerous arguments seeking to get the case tossed out, Ontario, Calif.-based Niagara Bottling claimed that its marketing language complies with the Green Guides and the claims would not deceive a reasonable consumer.

U.S. District Judge Paul Engelmayer on Aug. 5 ruled in favor of Niagara Bottling. In his opinion, Engelmayer wrote that Duchimaza was misreading the Green Guides, conflating recycling access with whether a bottle will likely actually be recycled.

“Inasmuch as the Green Guides’ focus is explicitly on the availability and existence of recycling programs and collection sites, whether a recyclability claim is misleading turns not on the incidence of recycling, but whether a substantial majority of consumers can place such products into the recycling stream,” he wrote.

Additionally, he decided, the labels and caps are “minor, incidental components” under the Green Guides, and thus they don’t prevent a marketer from including an unqualified recyclability label for the entire package.

He dismissed the case with prejudice, meaning Duchimaza can’t re-file it.

Not all packaging producers have won in court as handily as Niagara in recent years, however. Keurig Green Mountain agreed to a $10 million class-action settlement over its claims regarding the recyclability of its K-cup coffee pods. Additionally, TerraCycle reached a settlement after the company and several of its brand owner clients were sued over recycling claims.