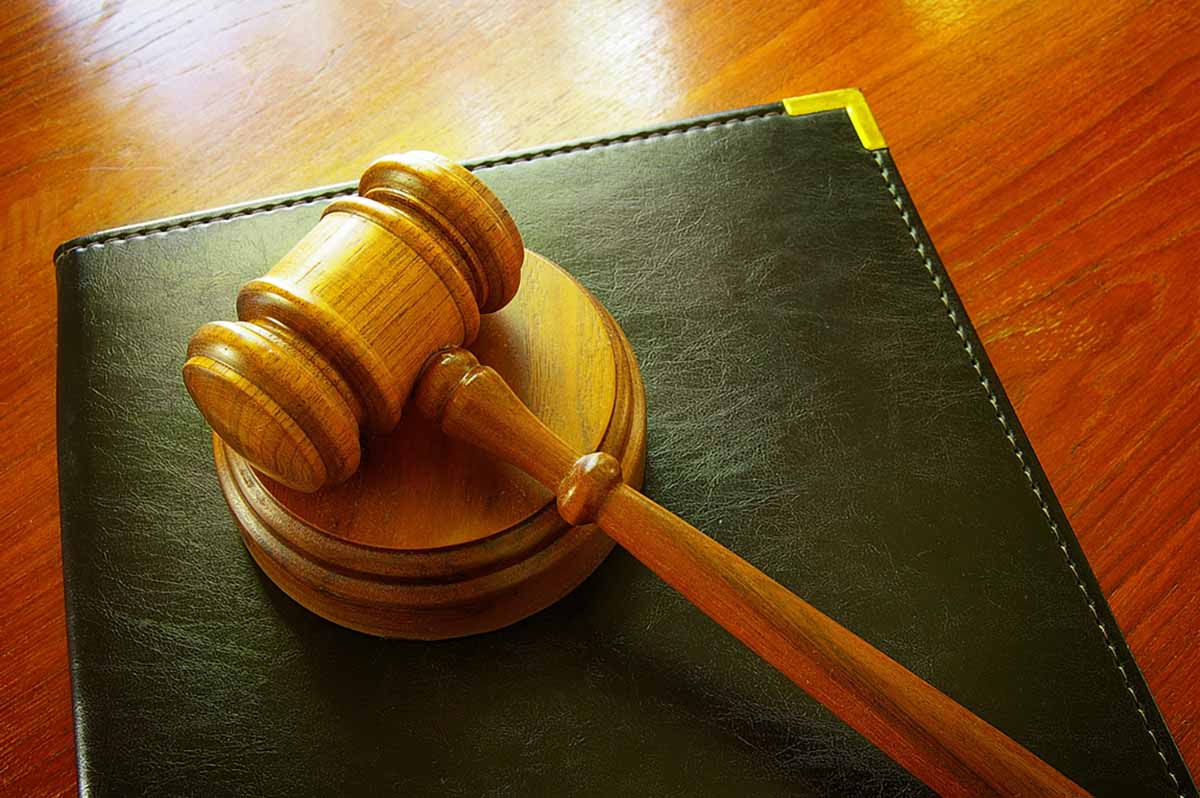 As part of the settlement Keurig cannot label, market, advertise or otherwise represent the cups as recyclable without a clear and prominent revised qualifying statement that the materials are not recycled in many communities.  | zimmytws/Shutterstock

Keurig Green Mountain reached a class-action settlement with a consumer who sued over coffee pod recyclability claims, agreeing to pay $10 million and add language indicating the cups are “not recycled in many communities.”

The case, which was first filed in U.S. District Court for the Northern District of California in November 2018, alleged that the company deceived consumers by claiming its polypropylene K-Cups are recyclable.

Lafayette, Calif. resident Kathleen Smith had sued Keurig Green Mountain, alleging that Keurig instructed consumers to remove the metal foil from the used K-Cups, compost or discard the coffee grounds and recycle the cup and filter. However, the lawsuit alleged most MRFs cannot process the cups and they are either disposed of or end up contaminating other recyclables.

Keurig asked the case be dismissed, citing a host of reasons. However, in June 2019 Judge Haywood Gilliam, Jr. declined to dismiss the case and then in September 2020 approved an order certifying the class represented by the plaintiff includes “all persons who purchased the Products for personal, family or household purposes in California (either directly or through an agent) from June 8, 2016 through the present.”

The settlement would also give Massachusetts resident Mathew Downing a $1,000 class representative award. Downing filed a class-action complaint in a federal court in Massachusetts in September 2020, alleging substantially similar claims, and he has been providing help with Smith’s lawsuit.

Keurig and Smith reached an agreement in principle by Oct. 26, 2021, according to legal documents, and had until Feb. 24, 2022, to submit the motion for preliminary approval of the class-action settlement.

On Feb. 24, a settlement agreement was filed that laid out several terms, including that Keurig cannot label, market, advertise or otherwise represent the cups as recyclable without “clearly and prominently including a revised qualifying statement, ‘Check Locally – Not Recycled in Many Communities,'” in close proximity to any representation regarding recycling.

“This new qualifying language clearly puts consumers on notice that the Products are not recyclable in many communities, and it is at least 20% larger than its current qualifier to ensure that consumers actually notice and read the qualification,” the proposed settlement said.

The settlement also includes changes to Keurig’s website and other forms of advertising. Keurig and its retailers will be allowed to continue to sell all remaining stock of existing challenged products until they begin printing the new labels.

The $10 million proposed settlement would pay out $5 per household without proof of payment. For consumers with proof of payment, the company would pay 35 cents per 10 pods purchased, to a maximum of $36. Any remaining money would go to the Ocean Conservancy and Consumer Reports.

Class counsel said in the motion for settlement approval that they will request attorney fees and expenses at a later date, but said they don’t intend to seek more than $3 million in fees.

Smith would get $5,000 in a class representative award, while Downing would get $1,000 under the terms.

The settlement also noted that while it was not included as a settlement term, Keurig began modifying the cups in 2021 to include a more easily peelable lid, which would make the products more likely to be successfully recycled, something the plaintiffs had “also urged Keurig to do throughout the litigation.”