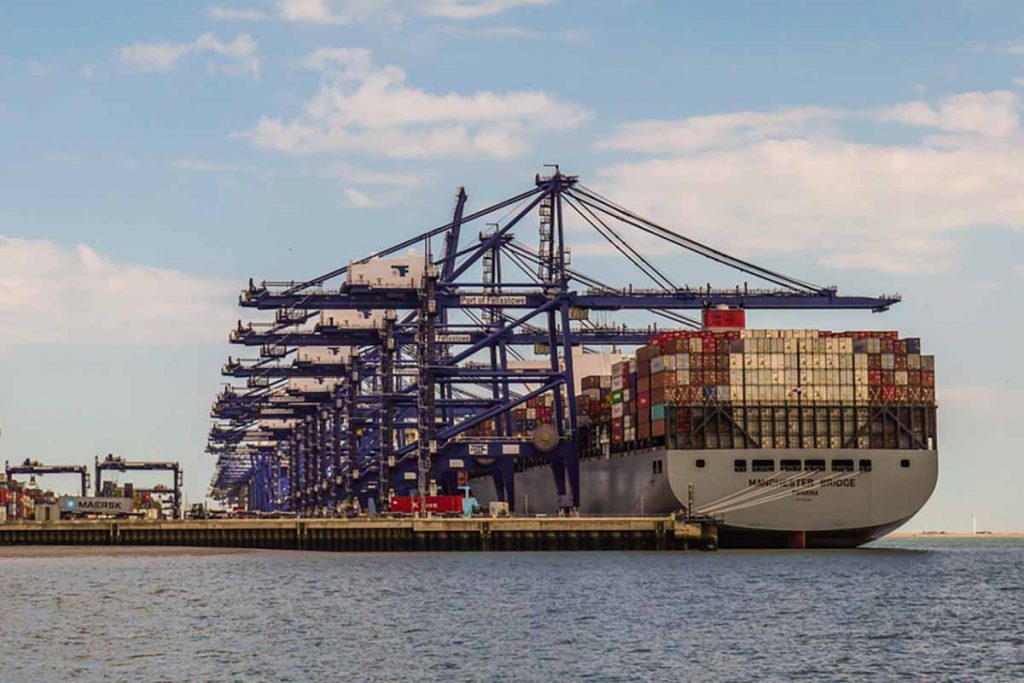 Numerous organizations, including the Basel Action Network (BAN), The Last Beach Cleanup, Greenpeace and the Global Alliance for Incinerator Alternatives (GAIA), wrote letters to nine shipping companies this month. They announced the campaign, which is part of a wider effort called the Plastic Waste Transparency Project, on Feb. 23.

The regulations have already had a significant impact on the global trade of scrap plastic. And their effects come on top of multiple years of declining U.S. scrap plastic exports, according to the Department of Commerce.

However, enforcement of the new rules is not a clear-cut process. As an example, since the U.S. is not a party to the Basel Convention, the rules will not add or modify any U.S. regulations covering scrap plastic exports. For Basel party countries, it’s up to their own governments to implement the Basel plastic regulations into domestic law and to determine how enforcement will be carried out.

Concerns over sporadic enforcement contributed to the activist groups’ focus on shipping lines. In last week’s announcement, they wrote that port enforcement is “often too lax” and that it is “vital that the commercial sector play a leading role to stop the illegal or unsustainable trade.”

Several of these major shipping lines, including MSC, Hapag-Lloyd, Maersk and CMA CGM, announced in mid-2020 that they would stop accepting loads of all recovered material bound for China by the end of the year. They made the change as China’s ban on some scrap material imports expanded to cover virtually all recovered materials this year.

In individual letters, the activist groups expanded on the potential implications for shipping companies and why it’s in the companies’ best interest to follow the Basel guidelines when booking shipments.

“It very much appears that despite the new laws coming into force on January 1, 2021, we can expect multiple illegal shipments with seizures of containers and long and costly efforts to repatriate the shipments back to the country of origin in accordance with the Basel Convention,” the organizations wrote to Hapag-Lloyd on Feb. 17. “Shipping companies will become embroiled in these enforcement actions and their very costly demurrage charges, delays, etc. Their brands will be associated with illegal trafficking in wastes. Distinguishing which plastic wastes might be exempt from the new Basel definitions will add a level of unworkable complexity and will be difficult for shipping lines to verify.”

The organizations also referenced language outlined in the shipping lines’ corporate policies and environmental commitments, suggesting that failing to adhere to the Basel rules would violate those company policies.

For example, in a Feb. 17 letter to Maersk, the activist groups highlighted the company’s commitment to “ensuring that our business practices are safe, responsible and transparent, in accordance with our Core Values and the principles of the UN Global Compact on human rights, labour rights, environment and anticorruption, and contributing to the UN Sustainable Development Goals.”

The activist groups said scrap plastic exports are “not consistent with Maersk’s commitments” because of “harms to the communities and environment in receiving countries.”

In a statement to Resource Recycling, a Maersk spokesperson confirmed that the company “received a letter from several groups related to plastic waste shipments.”

“While we are looking into a response to the letter, we can assure you that we are fully committed to the rules and regulations regarding export of plastic waste,” the company wrote. “We have an approval policy in place in line with requirements which we will review based on the letter.”

A version of this story appeared in Plastics Recycling Update on Feb. 24.