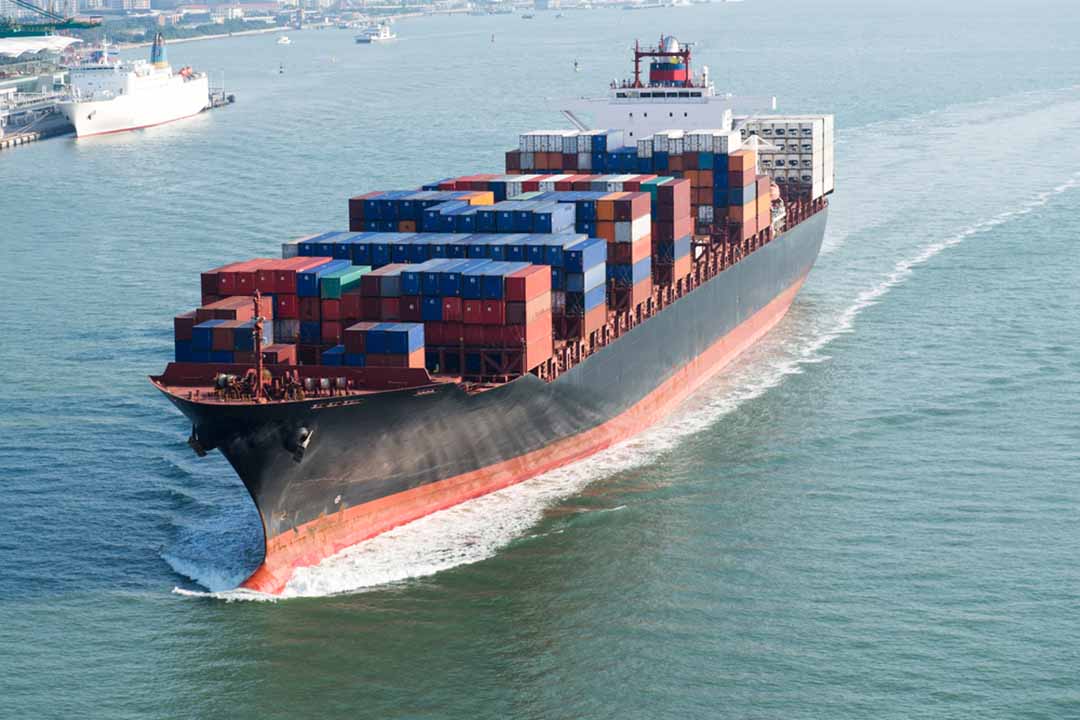 The announcement does not specify whether the policy will apply to Hong Kong.

Among other details, the IGP&I document lays out lists of commodities that will reportedly be banned from import into China next year. Beyond all scrap plastics and mixed paper, which have been banned since 2018, the advisory states that OCC and other recovered fiber will be added to the list of banned materials.

Despite the upcoming ban, the Chinese government continues to approve permits for more recovered paper to enter the country.

Most recently, the country on Aug. 18 approved 216,000 short tons of recovered fiber for import.