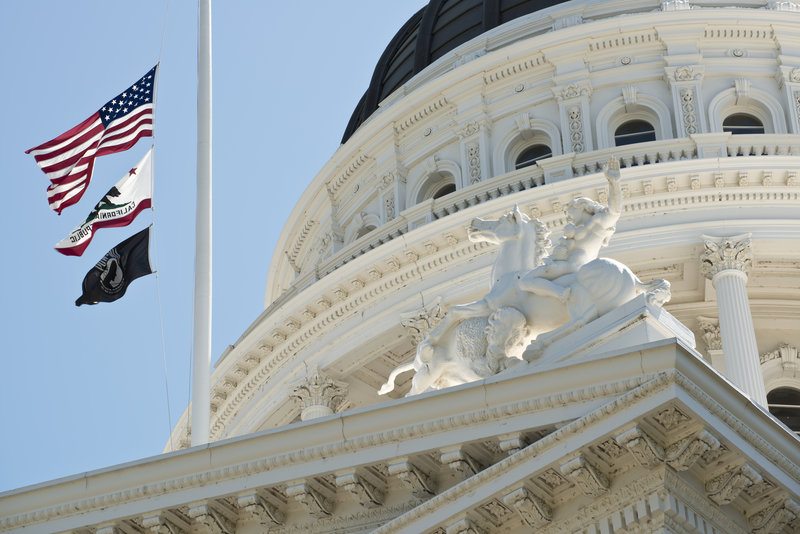 California legislators are expected to take up recycling-related legislation again in 2020. | michael warwick/Shutterstock