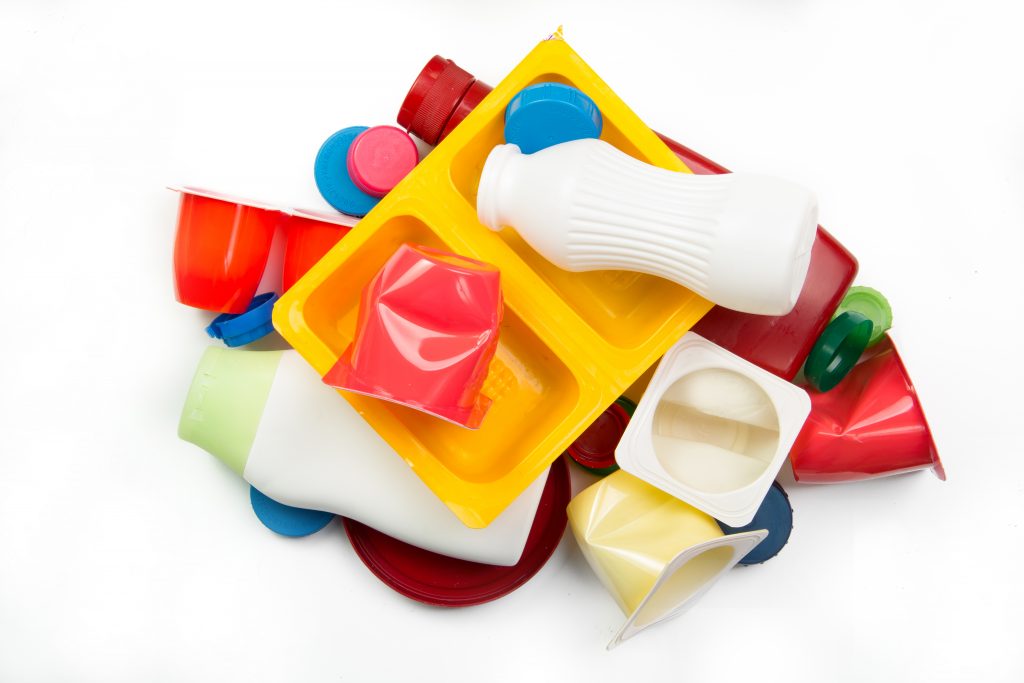 A pair of much-watched California bills looked to require a 75% reduction of waste from single-use packaging.| Eziutka /Shutterstock

Sweeping legislation in California that would have set aggressive recycling mandates on a range of items failed to advance last week.

Assembly Bill 1080 and its companion bill, Senate Bill 54, were not voted on by the end of the day Friday, the deadline to approve legislation. That means the bills, which would have set substantial recycling and source-reduction requirements on single-use packaging, are dead for now.

The legislation requires the California Department of Resources Recycling and Recovery (CalRecycle) to, by 2024, develop and adopt regulations that will require all single-use packaging and “priority single-use products” sold in California to be recyclable or compostable by 2030. It also requires producers source reduce their single-use products “to the maximum extent feasible.”

Additionally, the bills mandate that the state “achieve and maintain” a 75% reduction of the waste generated from these single-use products. This can be met through source reduction, recycling or composting.

How these goals would carried through is largely up to CalRecycle, which would be required “to conduct extensive outreach to stakeholders and local agencies.” CalRecycle would look into certain “specified regulator measures” that reduce single-use materials. One such measure that’s laid out in the bill is extended producer responsibility (EPR). The legislation “authorizes CalRecycle to allow producers to implement extended producer responsibility programs if the program meets certain criteria and is approved by CalRecycle,” according to a bill analysis from the Senate Environmental Committee.

The legislation went through numerous iterations during the session, up to and including several key revisions in the past week. In one significant change, the legislation moved from covering specifically single-use plastic materials to being written as a “material neutral” bill: The legislation was rewritten to cover single-use products made from any material, including paper and metals.

In an analysis laying out the impetus for the legislation, sponsors described the recycling challenges that California, alongside communities around the country, have faced in the past two years. The sponsors pointed to market fallout from China’s import restrictions, global plastic pollution problems, recycling infrastructure shortfalls and a lack of Californian end markets.

The bill was largely opposed by trade associations, with one key exception.

The American Chemistry Council (ACC), however, changed its position from “opposed” to “neutral” last week, after several changes to the legislation reduced the group’s concerns. A key change for ACC and Dow, which ended up supporting the bill, was making the legislation apply to other materials and not just plastic, Plastics News reported earlier this month. These changes, however, spurred additional industry groups to oppose the bill, as more manufacturing sectors would be subject to the law.

In a statement following the bill’s failure to advance, ACC said it urges lawmakers “to continue working on this issue and address key issues such as the need for funding to expand and improve the state’s recycling infrastructure and updating the state’s solid waste laws to ensure that innovative chemical recycling technologies are part of the solution.”

AF&PA, meanwhile, said it was “pleased” that the bills did not advance last week.

“While we agreed with the goals of the legislation to support recycling and reduce waste, it is not ready to become law,” the association wrote. “These bills would have created an unrealistic regulatory framework for an implementing agency already facing challenges fixing troubled recycling programs.”

The legislation was supported by numerous environmental organizations and recycling advocacy groups, including As You Sow, the California Resource Recovery Association, the California Product Stewardship Council, Californians Against Waste, Zero Waste USA and more. Numerous cities also signed on with their support, as did MRF operators including the Ecology Center in Berkeley, Recology, Republic Services, ReThink Waste and others.

Nick Lapis, director of advocacy for Californians Against Waste, said he thinks the bills are likely to see movement when lawmakers reconvene in January.

“This plastic pollution crisis is too pressing to put off for another year, so it’s really disappointing that the opposition’s disingenuous hyperbole was able to sway the legislature,” Lapis said. “That said, I think the public response to these bills has made it pretty clear that Californians want their legislators to take decisive action.”