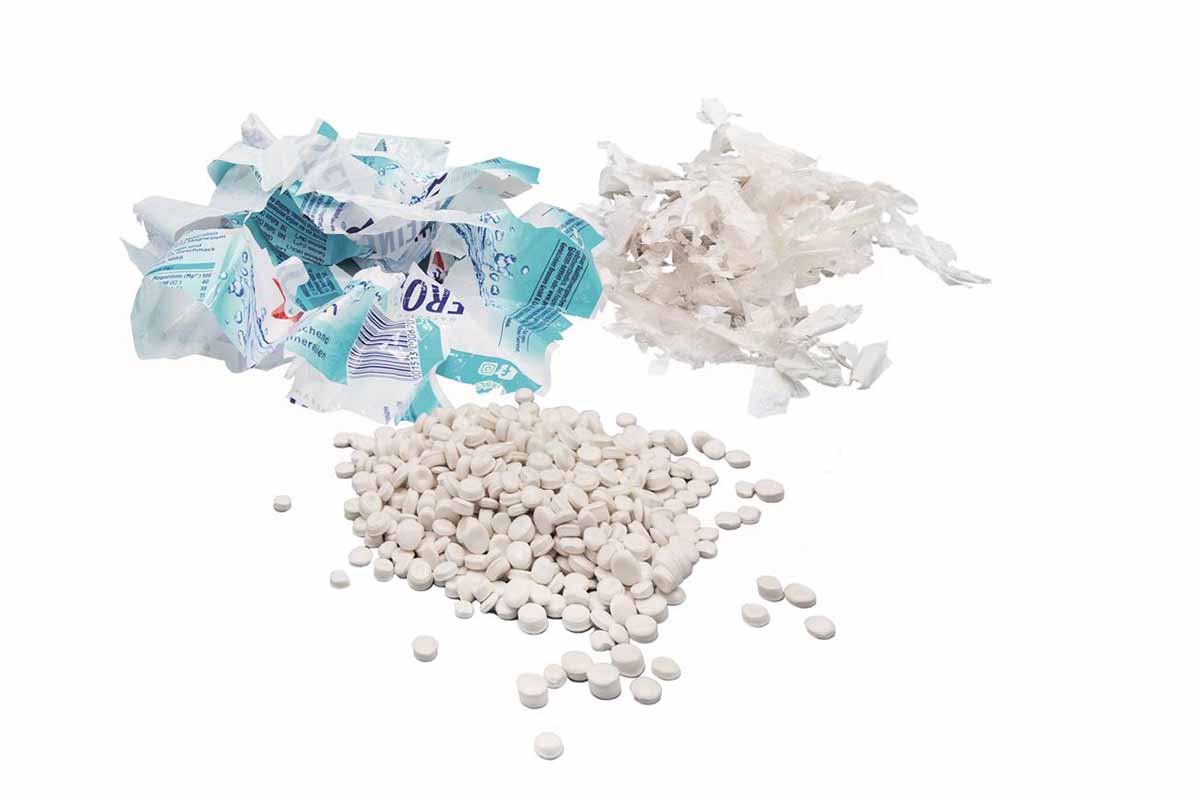 A technology to use supercritical carbon dioxide to decontaminate scrap plastics received a big financial boost, and major equipment suppliers made some scrap deinking announcements. The following are recent mechanical recycling technology announcements.

A U.K. company has won a multi-million-dollar prize for its technology that uses supercritical carbon dioxide to decontaminate post-consumer films for recycling into food-grade resins. Nextek Limited beat out four other finalists for The Alliance Prize, which is offered by the Alliance to End Plastic Waste and is focused on supporting promising technologies for recycling flexible plastics.

For winning, Nextek will receive $3 million to accelerate deployment of the company’s COtooCLEAN process.

“It aims to fill the gap in the recycling stream where food-safe post-consumer polyolefin films are currently missing,” according to a Nextek press release. “Their unique commercial process can be integrated into mechanical recycling operations and can treat printed and multi-layer films to make them much easier to recycle.”

Edward Kosior, founder of Nextek, received the prize after an on-stage pitch at the New York Stock Exchange on Nov. 29, according to the release. The presentation was in front of global brand owners and investors.

The five finalists were drawn from a crowded field of 600 initial applications, which were whittled down to 60 fully qualifying submissions.

In a press release, Steve Sikra, vice president of the Americas for the Alliance to End Plastic Waste, noted that the relatively simple approach can be retrofitted relatively easily to existing mechanical recycling processes, which “makes the potential impact of COtooCLEAN even greater because of its scalability to global adoption over time.”

Supercritical CO2 is carbon dioxide that’s under enough pressure and heat to exhibit properties of both a gas and liquid. Spanish plastics research institute AIMPLAS has written for Plastics Recycling Update about how it can be used to decontaminate and deodorize plastics during the recycling process.

EREMA Group purchased the Cadel Deinking brand and folded it into EREMA’s KEYCYCLE subsidiary, according to a press release. The move came after KEYCYCLE and Cadel spent the last two years collaborating to further develop the technology.

The release noted the deinking technology, which removes colors from the surface of heavily printed film scrap, is now in operation at five customer sites, where the systems are processing in-house and post-industrial film scrap. Using a water-based chemical, the system removes ink from up to 2,600 pounds of material per hour.

One of the systems is operating in a film recycling facility in Oroville, Calif. owned by recycling company PreZero US. In 2019, bag manufacturer Roplast Industries received a $2.5 million grant from the state of California to install the system, which removes inks from LDPE film. Roplast was acquired by PreZero in 2021.

“We have already been exclusively responsible for the worldwide distribution of this patented technology since January 2021, including the operation of the pilot plant together with Cadel in Sant Vicente del Raspeig (Alicante),” Michal Prochazka, managing director of KEYCYCLE, stated in the release. “By acquiring the trademark rights, we are now taking the final step of integrating this process technology into our product portfolio.”

Meanwhile, the recycling R&D company Cadel Deinking, itself, has changed its name to Cadel Recycling Lab, and it will now focus on analyzing contamination levels in customers’ recycled plastic streams, according to an email announcement from Cadel. 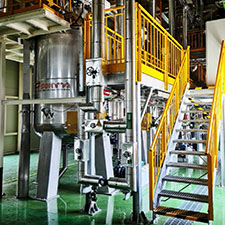 In the same arena, recycling equipment supplier Sorema has unveiled its own deinking system that washes inks off of even heavily printed plastic scrap.

In a press release, Sorema noted that reclaimers often rely on extruders with degassing and melt filtration to remove inks, but the approach doesn’t work on heavily printed plastics. Residual ink can limit the ability to use the resulting recycled resin in new packaging.

The product of what the company described as a “robust development phase,” Sorema’s updated deinking technology, like earlier systems, is based on batch washing of scrap. In the new system, flakes are dosed into the deinking system volumetrically or gravimetrically, and the combination of chemical additives and friction in hot water removes the inks, according to the press release.

The residence time is adjustable depending on the inks and materials involved, allowing reclaimers to use the same system on either rigid or flexible plastics, according to Sorema.

Then, after the flakes are washed, they are rinsed and dried before being introduced to an extruder.

Sorema noted that not all types of inks are completely removable through the technology, so the company has set up a pilot line in Alzate Brianza, Italy, where customers can test the system on their scrap supplies.