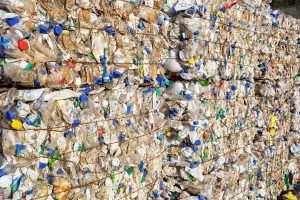 Roplast Industries: The Oroville, Calif. bag manufacturer was awarded $2.5 million for a new de-inking system allowing the company to recycle 2,500 more tons per year of LDPE, which will be used by the company to produce retail and reusable grocery bags. The de-inking system is produced by Spanish company Cadel Deinking. Plastics Recycling Update wrote about the company and its technology in early 2017, after it presented at Association of Plastic Recyclers (APR) Technical Forum. Cadel was also a finalist for the FlexPack Recovery Challenge because its technology can be used to separate different polymers in multimaterial flexible packaging.