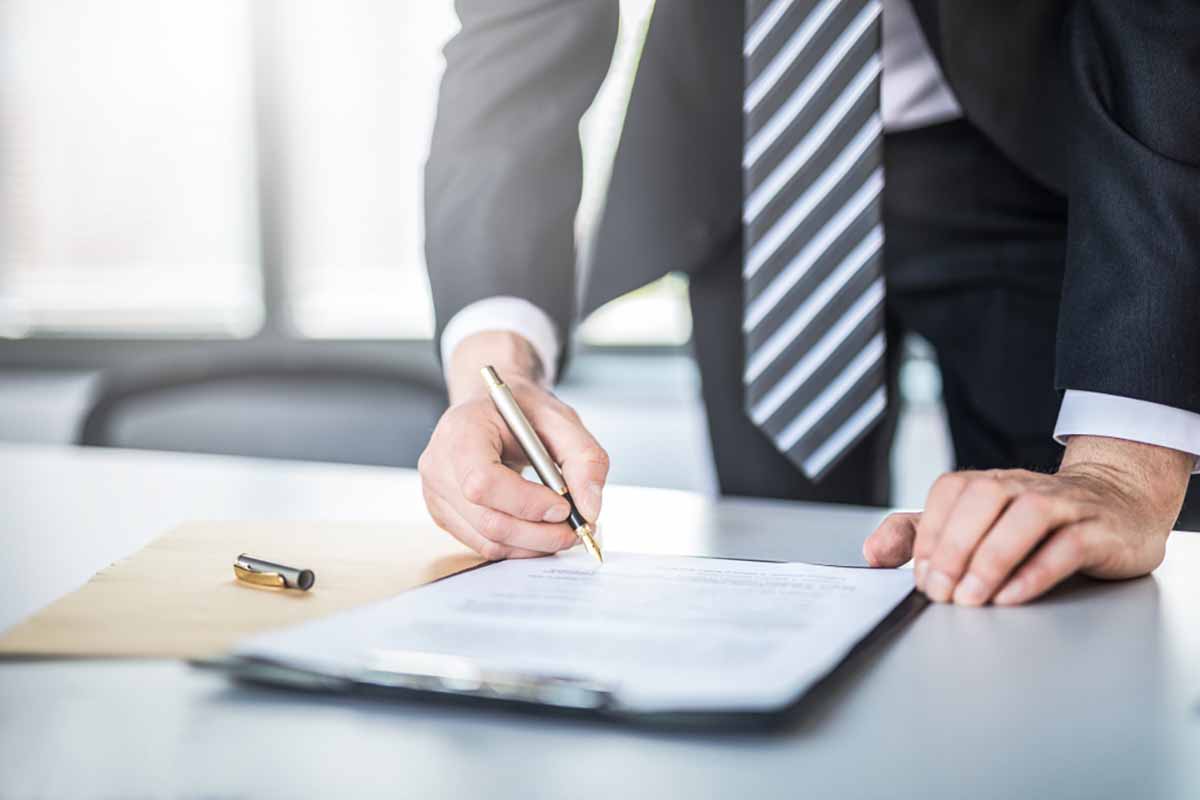 PreZero framed the acquisition as a way to guarantee a viable end market for the post-consumer resin it produces. | REDPIXEL.PL/Shutterstock

PreZero US, a growing mixed-plastics recycling company, has entered the end use sector with its acquisition of Roplast Industries, a longtime processor and bag manufacturer.

Los Angeles-headquartered PreZero US on March 1 announced its purchase of Oroville, Calif.-based Roplast. In announcing the deal, PreZero highlighted how its plastics processing operations will integrate with Roplast and its manufacturing capabilities.

“PreZero has the means to supply resins that can serve as the PCR feedstock for the Roplast production line,” the announcement stated. “These efforts point to the primary business goal of PreZero US, which is vertically integrating to deliver closed loop solutions that support the circular economy.”

“By bringing sourcing raw material, pre-production, processing, and finally manufacturing under one roof, the company is continuing its work to develop the domestic infrastructure for recycling,” PreZero added.

Within two years of the acquisition, PreZero plans to supply up to 15 million pounds of post-consumer LDPE per year to Roplast’s film and bag manufacturing process, according to the announcement. Roplast’s capacity is 30 million pounds per year.

Hernan de la Vega, CEO of PreZero US, said acquiring Roplast adds “the key component of manufacturing which guarantees a viable end market for the resins we are already producing.”

PreZero started up a film recycling facility in Riverside, Calif. last year, bringing in post-consumer LDPE and LLDPE sourced mainly from retail drop-off programs. The company anticipates producing 24 million pounds per year of pellets when the facility reaches full capacity. Also last year, the company started up a mixed-plastics recycling operation in Westminster, S.C. That facility, which will have a capacity of 60 million pounds per year at full build-out, will bring in mixed-plastic bales from MRFs.

Both facilities were first announced in 2019.

“We have long believed that the future of our business is in reusable bags, recycling post-consumer scrap and reuse,” Bateman said. “PreZero brings the resources and network to make this prospect a reality on a large scale.”

The companies also noted the acquisition comes as California’s bag ban and recycled-content law – SB 270 – is requiring more recycled plastic in reusable bags sold in the state. The bill initially required 20% PCR in all reusable grocery bags, and that requirement doubled to 40% last year.

Roplast is a supplier of these bags and has advocated for recycled-content requirements to be implemented on a wider scale.