How ‘supercritical’ CO2 can lead to cleaner recycled resin 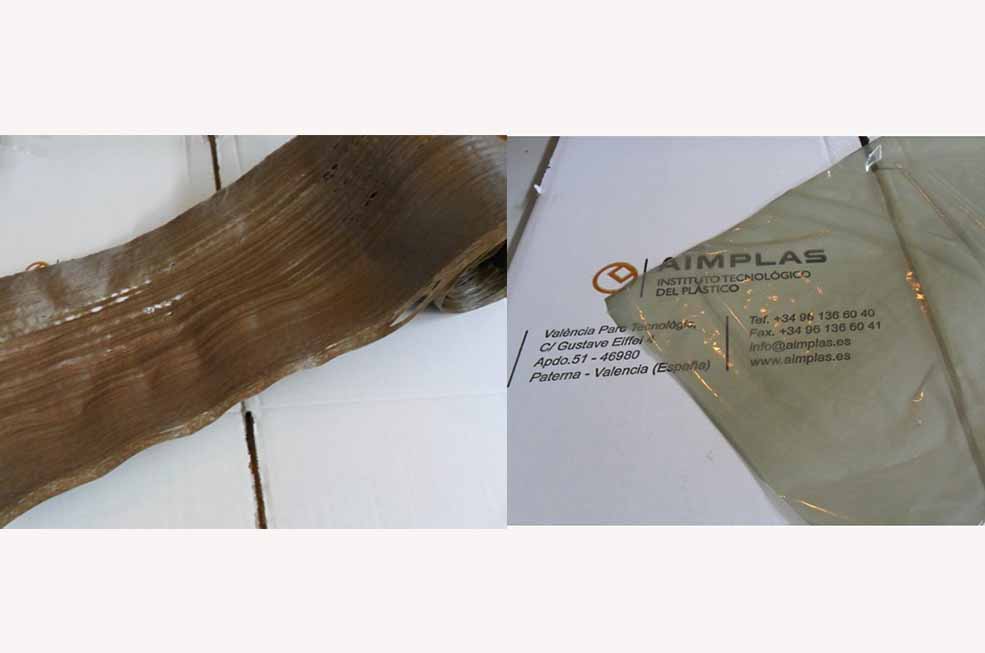 A form of pressurized carbon dioxide can be used to remove contaminants from post-consumer plastic melt, improving the quality of the final pellets, according to a research organization.

AIMPLAS, a Spanish plastics research institute, recently wrote a paper for Plastics Recycling Update explaining how the organization has conducted recycling research using supercritical CO2, which is carbon dioxide under enough pressure and heat to exhibit both gas and liquid properties.

For example, the researchers’ process, which continuously injects supercritical CO2 into the extruder, was used to recycle printed LDPE film into a tinted but still translucent film. The CO2 removed volatile organic compounds more effectively than conventional vacuum degassing processes, according to AIMPLAS.

“The result is a recycled plastic pellet that is free of unpleasant odours,” according to the paper. “New LDPE films extruded from this recycled material have good processability without  instabilities or gels. These films are not completely transparent, but have a translucent appearance with good optical properties in terms of gloss. Based on their mechanical performance, they can be reused in packaging and lightweight packaging applications.”

The paper also notes supercritical CO2 can be used as a processing aid when converting resin into finished products.

AIMPLAS has previously advanced the use of supercritical CO2 to reduce the number of washing and drying steps required to decontaminate recycled polyethylene from bottles that held poisonous substances. And AIMPLAS has used the technology to deodorize recycled EPS from boxes that held fish.