Why Phoenix is bullish on RPET despite latest pricing 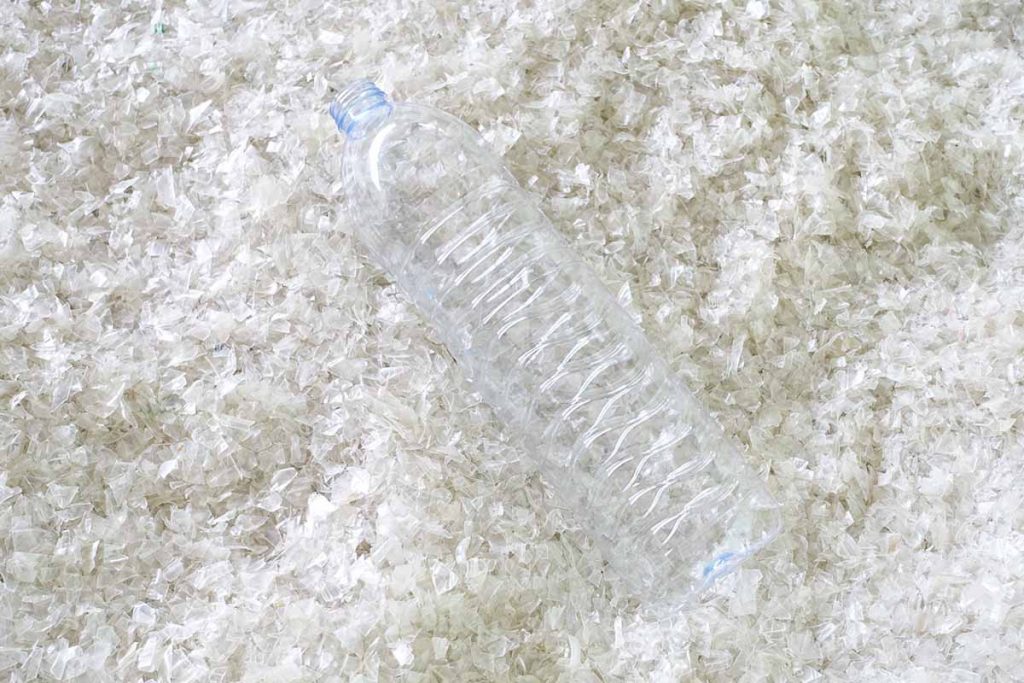 Estimated to cost between $30 million and $40 million, Phoenix’s project includes constructing a 70,000-square-foot building on the site of its original Bowling Green, Ohio campus. | Korn9/Shutterstock

Phoenix Technologies International kicked off a major PET recycling expansion project right as scrap PET prices tanked. But company leaders aren’t nervous because they are confident in the long-term demand for RPET.

“For us, yes it’s challenging. The pricing market right now is challenging, as it is for all RPET producers, but there’s still very broad support within our organization to move [the project] forward,” said Lori Carson, who works on new market development for Phoenix Technologies.

The Bowling Green, Ohio-based PET reclaimer last week announced its project to roughly double its PET recycling capacity from about 70-75 million pounds per year to 140 million pounds. In an interview with Plastics Recycling Update, Carson provided more details on the project, which is expected to wrap up in mid-2023.

The expansion is part of a trend of investments in U.S. PET recycling capacity that came after infusions of outside money, sometimes when global plastic manufacturers bought U.S. recycling plants. In Phoenix’s case, Taiwan-based plastics producer Far Eastern New Century (FENC) bought 90% of Phoenix in 2019 (it acquired the remaining 10% in 2020).

After Indorama Ventures, the world’s largest PET producer, bought the Custom Polymers PET recycling plant in Athens, Ala. in January 2019, the company invested tens of millions of dollars to more than double the recycling capacity. Also in 2019, The Sterling Group, a Houston-based private equity firm, acquired plastic strapping manufacturer Polychem and its PET recycling division, Evergreen. Since then, it has invested a couple hundred million dollars in buying PET recycling plants and expanding Evergreen’s capacity, bringing the company to about 220 million pounds of RPET pellet production capacity.

Estimated to cost between $30 million and $40 million, Phoenix’s project includes constructing a 70,000-square-foot building on the site of Phoenix’s original Bowling Green campus, which opened in 1993 and is where the company operates its pelletizing operations (an 8-year-old building about a mile away houses the flake-production equipment). The construction project broke ground Aug. 31, and the hope is to finish construction before the snow arrives, Carson said.

With the additional space, Phoenix plans to add two larger pelletizing lines to its lineup, which currently includes four smaller lines, Carson said. Phoenix expects that extrusion equipment to arrive early next year, with installation complete and start-up by mid-2023, she said.

The expansion project comes as scrap PET prices have fluctuated. Throughout most of last year, PET bales prices were on the rise, and they peaked at nearly 40 cents per pound in May 2022, according to RecyclingMarkets.net. However, between July and August the price fell from 26 cents to just over 10 cents, a drop of over 60%, one of the fastest collapses in recent memory. Plastics News also noted that virgin PET resin prices have fallen in recent months.

‘Supportive of anything that improves collection’

The U.S. PET bottle recycling rate was around 27% in 2020, the most recent year for which numbers are available, according to an annual industry report. Over the prior years, that rate had been stagnant or slipping slightly.

Carson emphasized the importance of working to boost recycling rates to unlock additional supply of material.

“It’s really critical for dollars and thoughts and resources to keep flowing into collection, so that collection can continue to keep pace with expansion further down the line,” she said.

Carson said Phoenix remains confident it can source supply for its expanded capacity. It has the advantage of ownership by FENC, which is a global company that moves material over borders if necessary, and established relationships with North American bale suppliers, Carson said.

In terms of government policy, she said deposit programs have been proven to work to boost supply, but the U.S. doesn’t have any prior history with extended producer responsibility (EPR) policies, like those coming on-line in California, Oregon and Maine. Phoenix is watching cautiously as those EPR programs roll out, she said.

“We’re supportive of anything that improves collection,” she said.

All of the company’s clear PET flakes are pelletized by Phoenix, rather than sold to outside companies, Carson noted. At some point, the company will probably explore expanding its flake production capacity, she said, but the question then returns to the supply of bales.

“Without supply, it doesn’t matter how many plants you make to convert bales. You’ve got to first have the bales,” she said.

In terms of RPET pellet markets, Carson said Phoenix doesn’t see a complete decoupling between RPET and virgin PET prices, but it has moved in that direction. She said brand owners have only so many levers they can pull to achieve their sustainability goals, and the use of recycled plastic is an established one. It is never easy to change materials used in manufacturing, she noted, but RPET makes the transition smoother because it’s a substitute product for virgin PET.

That’s why I believe that there’s some decoupling that has happened,” she said.

If brand owners enter and exit a market such as RPET, then they won’t have that market available to them in the long term, she said. So all need to be singing the same tune.

“I think we’re seeing that more wholeheartedly than we’ve seen it in the past,” she said.