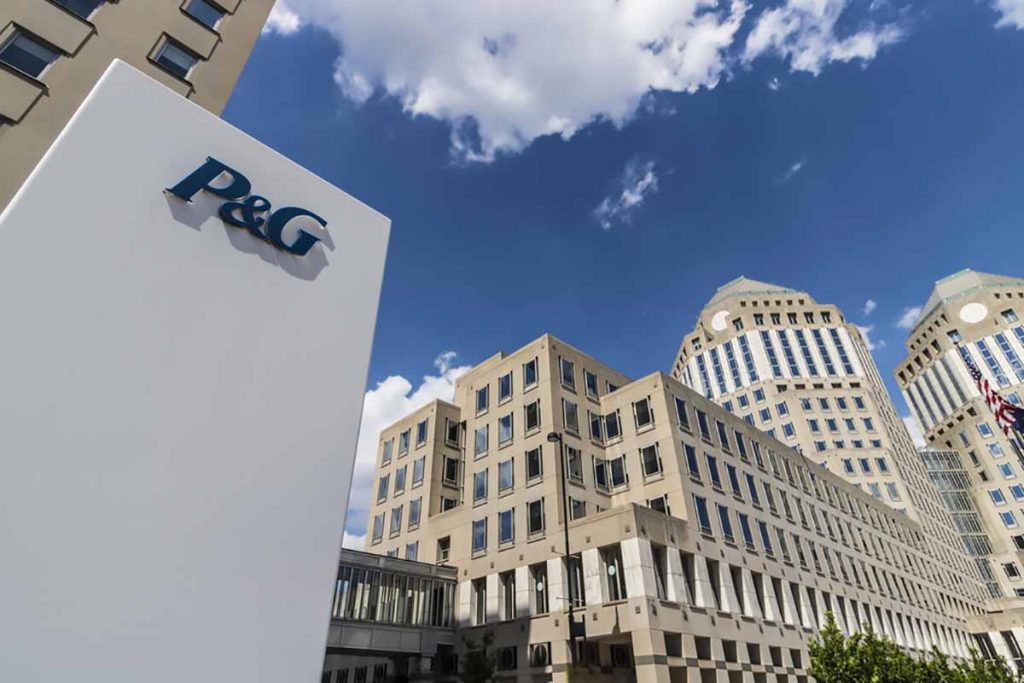 In addition to signing a supply agreement, Procter & Gamble (P&G) and Eastman said they will “collaborate on initiatives addressing the infrastructure needed to increase plastic recycling rates.” | Jonathan Weiss / Shutterstock

P&G on Aug. 2 announced an agreement through which the company will source Eastman’s “Renew” materials to be used in various products and packaging. The supply partnership supports “both companies’ goals to reduce the use of virgin plastic from fossil resources,” the companies stated in a release.

Eastman produces multiple resins under its Renew line, including Tritan Renew and Cristal Renew. Eastman produces the resins by depolymerizing lower-grade recovered polyester and mixing it with other plastic feedstocks. The resulting resins include varying levels of recycled content.

The process, which Eastman terms “molecular recycling,” is one of a suite of technologies under the chemical recycling umbrella.

“These advanced recycling technologies are a complement to traditional recycling, expanding the types and amounts of plastics that can be recycled,” Eastman wrote in the release. The company is developing a $250 million depolymerization facility in Tennessee, aiming to expand its chemical recycling operations.

Eastman’s Renew resins have also been used in Tupperware products and Ello reusable water bottles, among other applications.

In addition to the supply agreement, P&G and Eastman said they will “collaborate on initiatives addressing the infrastructure needed to increase plastic recycling rates.” These initiatives will involve rolling out additional recycling options and expanding collection of hard-to-recycle plastics, the companies wrote.

“These expanded recycling streams will be used to create new materials via Eastman’s molecular recycling technologies,” the companies stated.