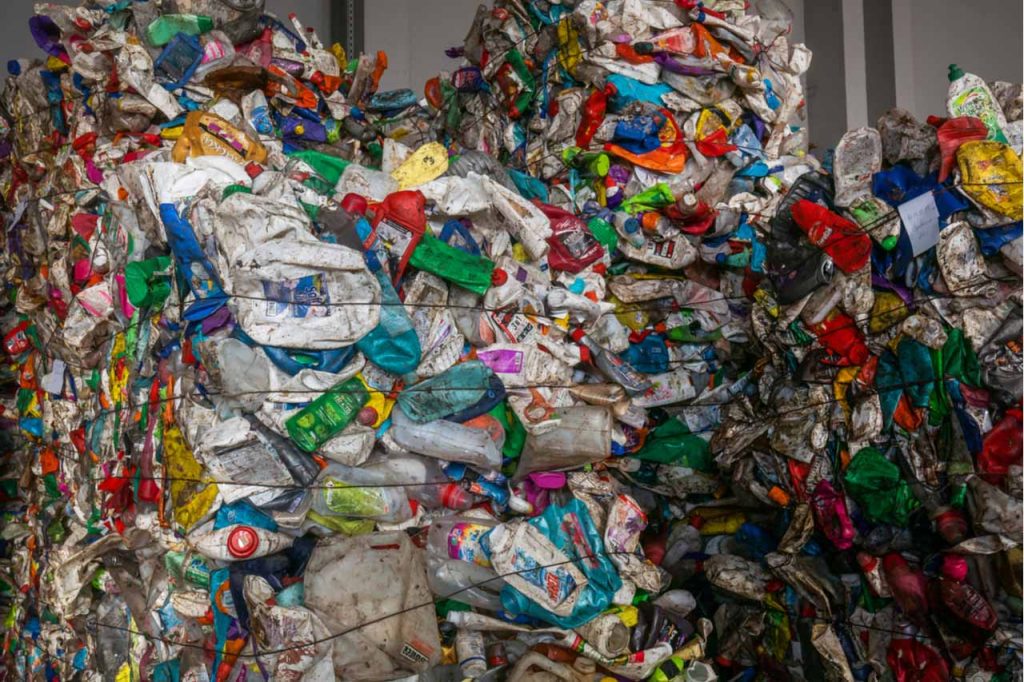 The following are a few recent announcements from global chemical giants:

Eastman Chemical has released a copolyester with recycled content produced through a PET depolymerization process. The Tritan Renew copolyester, which is suitable for a range of durable goods, incorporates 50% recycled content. To produce the recycled plastic, Eastman uses a methanolysis process to depolymerize tough-to-recycle polyester items into dimethyl terephthalate (DMT) and ethylene glycol (EG), which are monomers that can then be used to make new plastic. The Kingsport, Tenn.-based company calls its process “polyester renewal technology (PRT).” A company spokesperson said the use of scrap plastics for the initial Tritan Renew products is expected to result in an 8% reduction in greenhouse gas emissions when compared with the same grade of Tritan produced from virgin resources.

Dow Chemical announced the availability of recycled-content resins, new recycling goals and the release of its 2019 sustainability report. The Midland, Mich.-headquartered company introduced a family of PCR resins that will ultimately be available worldwide. The PCR resins, which are already available in Asia and Europe, are made with scrap flexible and rigid plastic packaging, and they can be used in both films and rigid packaging. In January, Dow announced it would buy recycled PE from reclaimer Avangard Innovative, which is increasing its capacity by opening additional plants. In a June 17 press release, Dow also unveiled new sustainability targets, including supporting the recycling of 1 million metric tons of plastic by 2030 and having 100% of its plastic sold for packaging be reusable or recyclable by 2035. Other recycling-related items were included in the company’s 2019 sustainability report.

BASF has finalized a life-cycle analysis (LCA) of its ChemCycling pyrolysis process that quantifies environmental benefits associated with the end-of-life management approach when used to handle mixed plastics. The LCA, which was detailed in a presentation by BASF’s Bruce Uhlman during a ReFocus webinar last week, determined the pyrolysis method releases 50% less carbon dioxide emissions than waste incineration, among other findings. The ChemCycling project was launched by BASF in 2018.

Nova Chemicals has released its 2019 sustainability report, which notes the company’s efforts to improve PE recyclability, advance chemical recycling and use mechanically recycled resin in products. Last year, the Calgary, Alberta-based corporation released seven PE resins designed to retain their performance when recycled multiple times. The company has also worked with customers to create beverage bottle caps containing 30% PCR, and it designed a PE packaging film that uses up to 40% PCR. In addition, the company’s press release notes its partnership with Enerkem, through which the companies will jointly develop a chemical recycling technology to produce ethylene from difficult-to-recycle PE scrap at commercial scale.