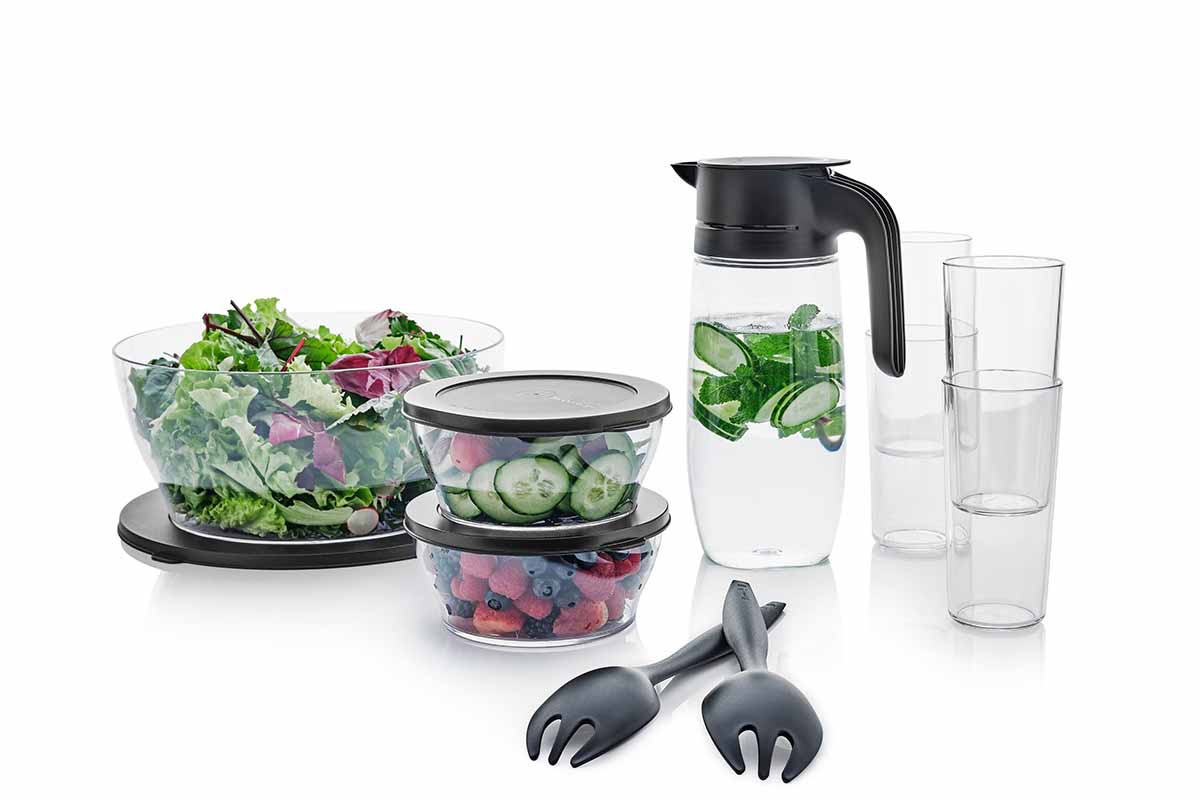 Ocean plastics compound: Saudi Basic Industries Corporation (SABIC) released a PC/PET compound made with at least 10% mechanically recycled RPET. According to a press release, the PET in the new XENOY compound comes from areas where the plastic is at risk of entering the ocean. The compound is suited for a range of applications, including electronics and automotive. A representative of SABIC discussed that and other recycling-related efforts during last week’s Plastics Recycling Conference.

50% recycled copolyester: Eastman is now supplying its Tritan Renew brand recycled resin to Tupperware Brands Corporation, which is using it to produce containers. To make Tritan Renew, Eastman, a Kingsport, Tenn.-based plastics and chemical producer, depolymizes lower-grade polyester scrap and mixes the resulting base chemicals into the company’s plastics production equipment. The resulting product, which is already being used in Camelbak and Nalgene products, has up to 50% recycled content. A leader at Eastman spoke during last week’s Plastics Recycling Conference about the company’s chemical recycling commercialization efforts. A press release notes that Tupperware Brands will use the plastic in containers with a clear, glass-like design. This isn’t the first time Tupperware Brands has used chemically recycled plastic: Over a year ago, the company announced it started using chemically recycled polyolefins supplied by SABIC.

Portfolio of recycled resins: Plastics manufacturer LyondellBasell launched a line of recycled-content polymer products under the name Circulen. The portfolio includes CirculenRecover, which are resins made through mechanical recycling processes, CirculenRevive, which are plastics produced via chemical recycling, and CirculenRenew, which are plastics based on alternative feedstocks, such as used cooking oils. The portfolio is currently only available in Europe but will be sold in North America and China soon, according to a press release. The Rotterdam, Netherlands-based company has a goal of selling 2 million metric tons of recycled and “renewable-based polymers” annually by 2030.