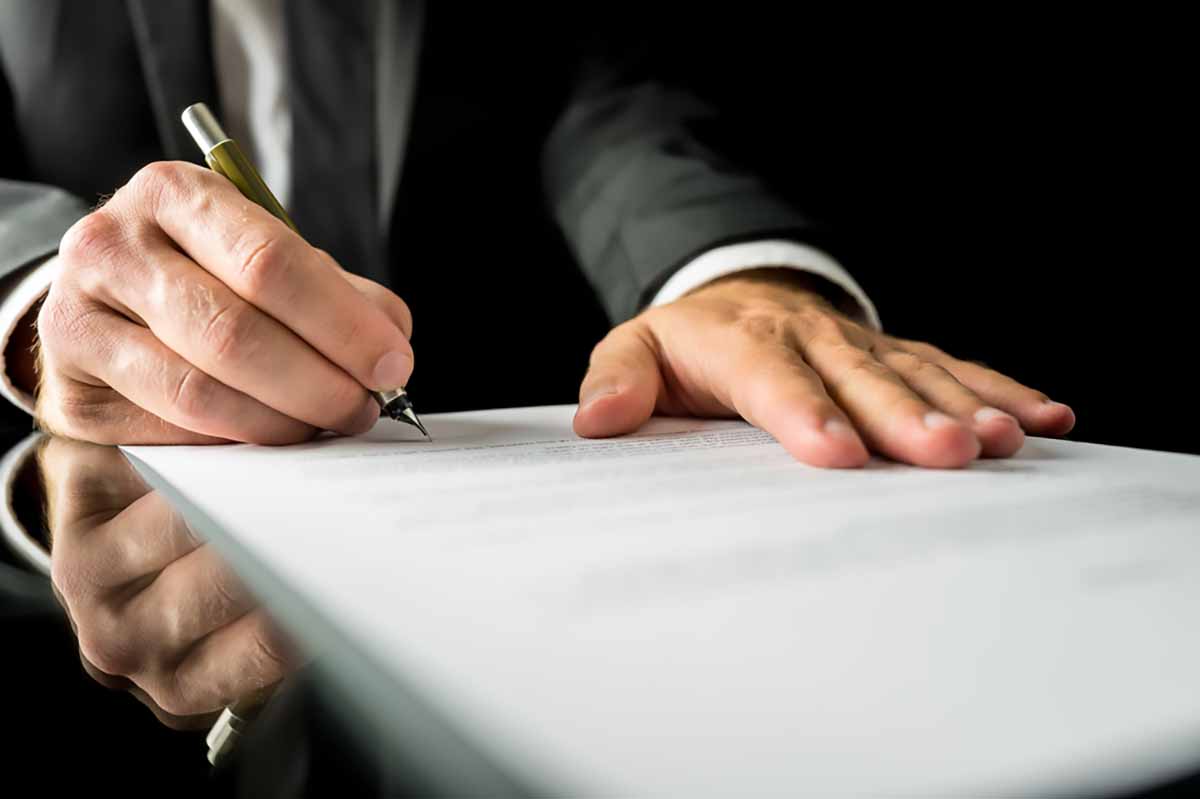 The Circular Plastics Fund will target both post-consumer and post-industrial PE and PP in the U.S. and Canada. | Gajus / Shutterstock

Dow, LyondellBasell and Nova Chemicals will invest at least $25 million in plastics recycling infrastructure, with a longer-term goal of growing the initiative to $100 million.

Closed Loop Partners this morning announced the launch of the Closed Loop Circular Plastics Fund. Dow, LyondellBasell and Nova Chemicals have initially placed a total of $25 million in the fund, which will be used to invest in recycling technologies, equipment upgrades and infrastructure solutions, according to a press release.

Closed Loop Partners, which is managing the fund, is asking other businesses in the plastics value chain to put money into the fund. The goal is to grow to deploy $100 million, through a combination of funds from the three founding investors, other corporations and financial institutions, according to the release.

The fund will boost the supply of PE and PP scrap by investing in collection, logistics and sorting technologies and infrastructure; increase the availability of high-grade plastics by upgrading recycling systems; and boost the end use of recycled resins by investing in manufacturing facilities, according to Closed Loop Partners. The goal over the fund’s lifespan is to support the recycling of 500 million pounds of plastic.

The Circular Plastics Fund will target both post-consumer and post-industrial PE and PP in the U.S. and Canada. Closed Loop Partners is accepting applications for funding on a rolling basis.

Investments will be made through a mix of debt and equity financing instruments.

“This flexible, risk tolerant approach helps to fill a capital void, further attracting and stimulating capital to flow to much needed areas,” according to a Closed Loop Partners spokesperson. “The fund will use blended capital structures and a mix of financing instruments to fill gaps and spur mainstream capital to businesses and innovations that keep materials in play.”

The fund comes as plastics producers are feeling pressure from policymakers over plastic waste, concerns about which have entered the public consciousness. In March, lawmakers in Congress introduced the Break Free From Plastic Pollution Act, which includes extended producer responsibility (EPR) for packaging, a national bottle bill, recycled-content mandates and other requirements. Some states, such as Maine, are mulling their own EPR laws that affect plastic packaging.

And some states are considering mandates that products contain recycled resin. Such requirements have already been signed into law in California and Washington state.