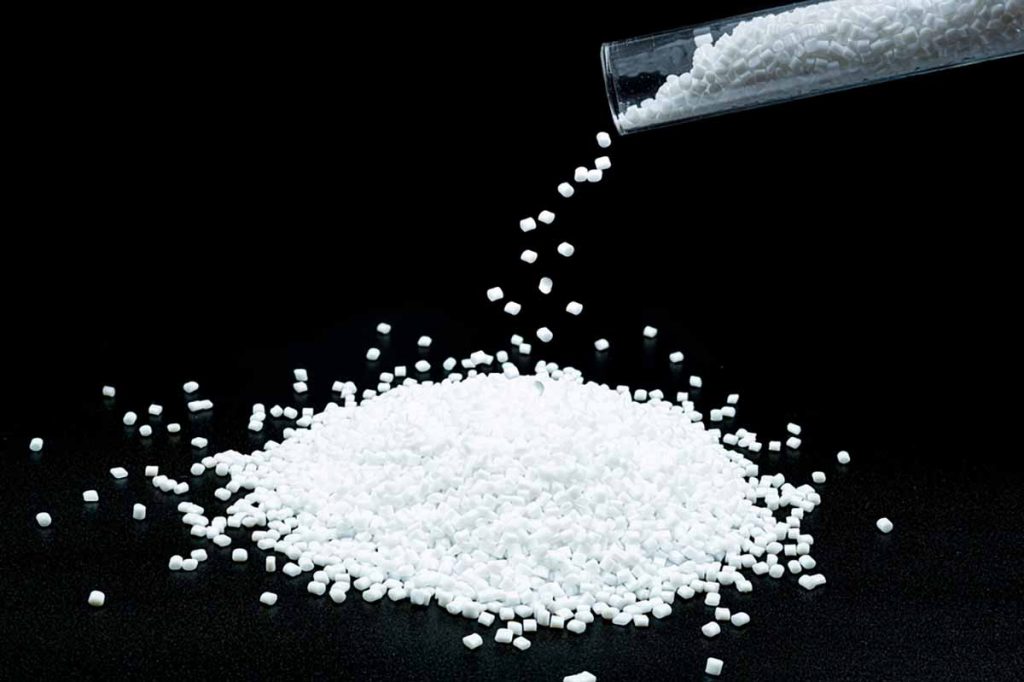 Leaders outlined the challenges and opportunities of recycled content mandates at a recent conference. | zombiemaster/Shutterstock

Policymakers and brand owners have recently emphasized boosting recycled content in plastic packaging to try to enhance recycling. At a conference this week, speakers outlined some of the challenges in this realm.

The very existence of the discussion is a reflection of the growing number of legislative bills that impose PCR-content mandates on plastic products.

Such legislation has been signed into law in both the European Union and California, and the concept has been included in bills introduced in New Jersey and Washington state. Additionally, PCR mandates are part of the much-discussed Break Free From Plastics Pollution Act that is back in front of Congress.

In the NERC discussion, recycling industry representatives noted that PCR mandates make sense in theory because they help to drive demand for recovered plastic. But speakers emphasized that such requirements must be crafted carefully.

“You have to be very clear what you’re asking for and make laws very tight,” said Heidi Sanborn, executive director of the National Stewardship Action Council.

Sanborn, based in California, has watched closely as her state has integrated recycled-content requirements into a number of product categories over the past three decades. She said that while these initiatives have been well-intentioned, they often have proven to be significantly flawed.

One example she cited is a state mandate that requires trash bags to include 10% post-consumer plastic. She said CalRecycle, the state agency that manages enforcement of the effort, was not provided sufficient resources to fully audit all of the trash bags sold in the state. The experience can serve as a lesson for other governments with PCR aspirations.

“You’ve got to pay the agencies to do the oversight work,” said Sanborn. “Otherwise, they don’t do it and the program won’t work.”

Sanborn also recommended that states include recycled-content specifics in their procurement guidelines, a strategy that would allow them to “vote with public dollars” for recycled material and add demand pull.

Another critical consideration in developing mandates is material supply. If packaging makers are unable to secure the feedstock needed to hit goals, a program will not gain traction.

Dan Felton, executive director of packaging stakeholder group AMERIPEN, referenced a recent study his organization commissioned that looked at the variety of PCR goals brand owners have made voluntarily in recent years. He said that research found that just in the PET bottle segment, North American recycling capacity would need to grow by 50% to meet the supply needs for all the goals that have already been made.

He then turned to California’s Assembly Bill 783, which was signed into law last year and requires 50% PCR for containers included the state’s redemption program.

“That’s a stretch goal,” he said. “Based on the results of our study, something is going to have to change [to meet the target].”

“We want to make sure that when we’re looking at different levers we’re not creating problems for different industries,” Felton said.

Elizabeth Balkan, director of the Reloop North America consultancy, said her company’s work on recycled-content policy in Europe had made clear the need for specific standards and guidelines within a mandate initiative.

Key considerations include what is and is not deemed “recycled content” and what product makers are allowed to include in marketing claims.

And then, she said, there must be a strong and reliable verification system in place to ensure producers are following the rules. In some programs she’s seen, different companies were able to develop their own auditing frameworks, with predictable results.

“Too many different certification measures runs the risk of diluting compliance,” Balkan said.

The need for consistency in standards was also noted by Sanborn. She called for a nationally recognized definition of “post-consumer recycled content” and a national third-party entity to verify recycled-content claims.