Chemical recycling now at the center of national plastics debate 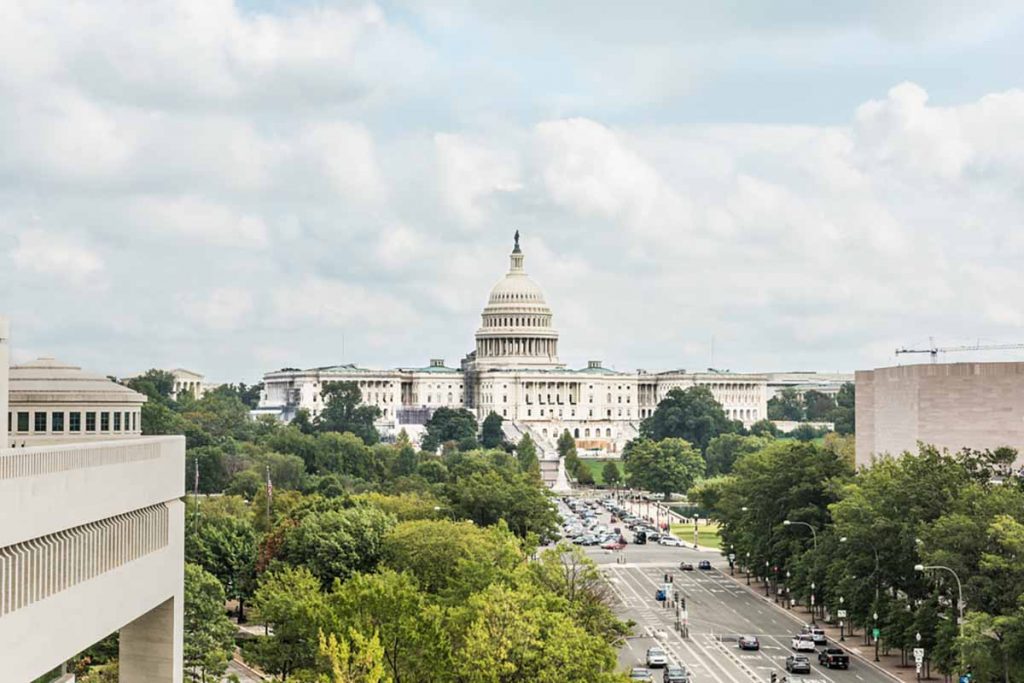 Chemical recycling processes are specifically excluded from the definition of “recycling” under the recently introduced Break Free From Plastic Pollution Act. | Andriy Blokhin/Shutterstock

It also puts several restrictions on technologies, some decades old and some newer, that the plastics industry has rallied behind. Chemical recycling facilities would face new hurdles in permitting and would not be considered true “recycling” under the bill’s definition. Chemical recycling, sometimes called “advanced plastics recycling,” refers to a broad range of processes that break down recovered plastics to the molecular level for use in oils, waxes, new polymers and other products.

The provisions around chemical recycling in the Break Free legislation have drawn significant focus from bill opponents.

During a press conference hosted by the American Chemistry Council (ACC) prior to the bill’s introduction, plastics industry representatives said the chemical recycling regulations would run counter to the bill’s stated goal of reducing plastic waste.

“It would prevent advanced recycling technologies that can dramatically expand the types and amounts of plastics that can be recycled and reduce plastic waste,” said Jim Fitterling, CEO of Dow. “Under the act, these facilities are subject to a pause. We need to accelerate – not pause – progress on these important recycling innovations.”

But the bill’s sponsors say they don’t want to prevent viable plastics recovery processes. The pause-and-study period is a way of observing and better regulating chemical recycling to ensure it’s a safe process, explained Rep. Alan Lowenthal, D-Calif., one of the chief sponsors of the bill.

“We do not want these chemical approaches … to poison the environment or the populations that live near these facilities,” Lowenthal said in a press conference held March 25, the day the bill was introduced. “If they can demonstrate that they’re effective and they do not pollute, we’re all for them.”

In a section focused on “clean air, clean water, and environmental justice,” the Break Free bill suspends federal permitting for a variety of “covered facilities.”

Permitting for these plants would be halted for up to three years to “update needed regulations on these facilities” to prevent air and water pollution, and to prohibit impacts on communities surrounding such facilities, the bill’s sponsors wrote of that provision. The technologies would be studied by the U.S. EPA, National Academy of Sciences and the National Institutes of Health.

Additionally, chemical recycling processes are specifically excluded from the definition of “recycling” under the legislation.

Preventing chemical recycling technologies from coming to market would “eliminate the best tool we have to recover more plastic waste,” said Joshua Baca, vice president of the plastics division of the ACC, in the press conference shortly before the bill was introduced.

“Over the next 10 years, you will notice a significant increase in recycling rates here in the United States, enabled by advanced recycling, enabled by the ability to take materials that mechanical recycling can’t,” Fitterling said.

Bob Powell, CEO of Brightmark, a company that is commercializing a plastics-to-fuel process with nationwide expansion plans, expressed a similar concern.

“If you limit our and others’ ability to utilize advanced recycling technologies with this legislation, you’re going to hinder our progress, put a pause on solving what we believe to be one of the Earth’s most impactful issues,” he said.

Lowenthal, the bill’s sponsor, took issue with the ACC and other opponents framing the pause as a ban on that emerging sector.

“In the bill, we do not ban some of things they’re saying, like chemical recycling,” Lowenthal said. “We just say that you can’t call it recycling, and require that whatever facilities the chemical association wants to do, that they be included in the comprehensive study by EPA and the National Academy of Sciences, so we can understand their cumulative impacts on human health and the environment, so we can adequately update our clean air and clean water regulations.”

“In no way do we want to stifle innovation and stop what the chemical association says we’re trying to do,” Lowenthal added. “It’s just the opposite.”

Besides the ACC, the Plastics Industry Association also mentioned the bill’s pause on chemical recycling operations in describing the group’s opposition.

Environmental advocacy group Greenpeace responded to the opposition by linking to its own research into the chemical recycling sector. Greenpeace wrote that, “despite the fact that these projects have not proven viable, consumer goods companies have promoted them through their corporate responsibility materials and circular economy commitments.”