Another state PCR mandate is signed into law 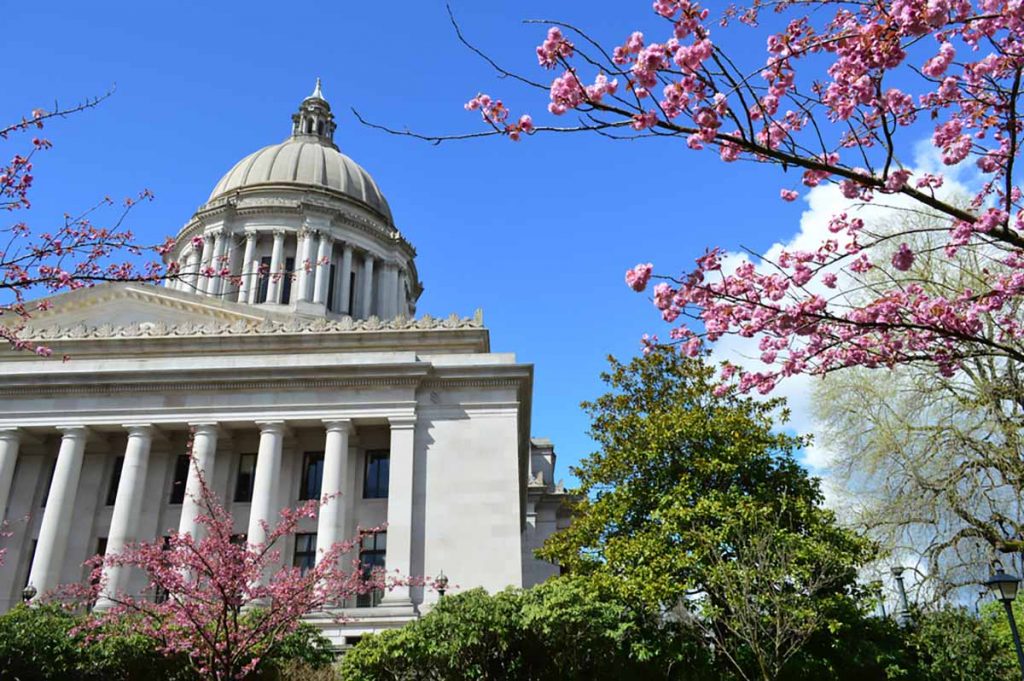 More products could be added into the recycled plastic mandate in the future. | Lisa von Biela / Shutterstock

House Bill 5022, which establishes PCR requirements and bans other plastic products, received Gov. Jay Inslee’s signature on May 17, according to his office. The bill previously passed both chambers of the state legislature last month.

The bill also establishes a stakeholder advisory group that will make recommendations on bringing additional plastic packaging materials into the recycled content mandate.

A similar minimum-recycled-content bill cleared both legislative chambers in Washington in 2020, but Inslee, a Democrat, vetoed the legislation. He cited economic fallout from the COVID-19 pandemic, noting that the recycled-content mandate would require government expenditures in administration and enforcement.