US reclaimer to supply PCR to virgin plastics giant 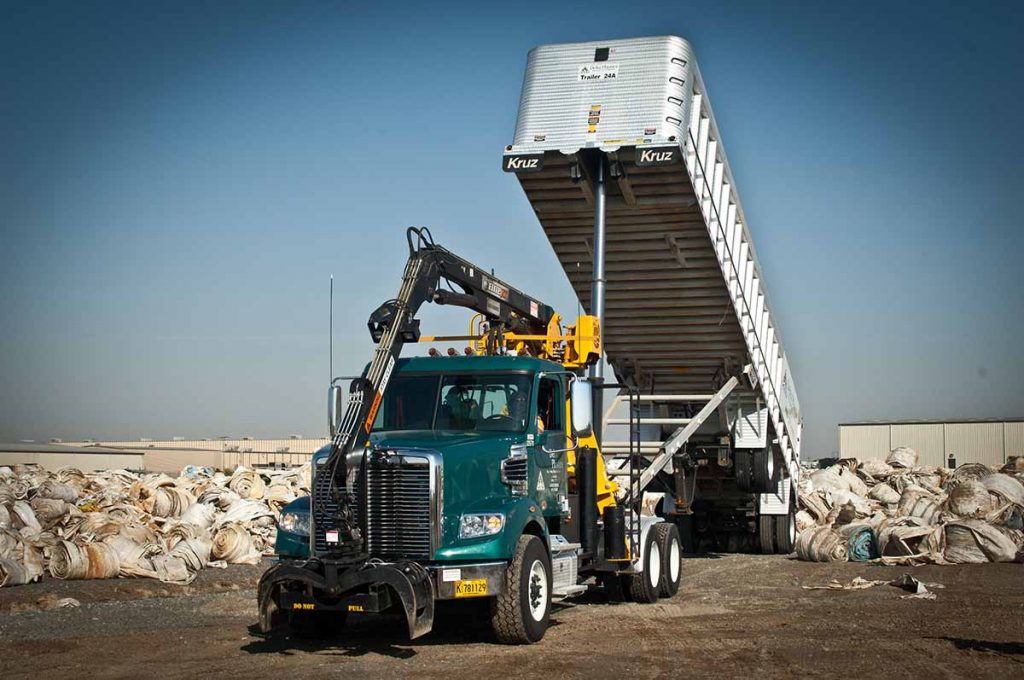 Revolution recycles plastics from agricultural and other sources at its plants in Stuttgart, Ark., and Salinas, Calif. | Courtesy of Revolution.

Revolution, an Arkansas-based reclaimer and plastic products manufacturer, will provide LDPE and LLDPE with various melt indexes and densities, according to a press release from NOVA. NOVA, a Calgary, Alberta-based virgin plastics producer, will begin selling the PCR to its customers in January.

NOVA will purchase 20 million pounds of PCR from Revolution in the first year, and it plans to ramp up purchases significantly in following years, according to a statement from a company spokesperson.

Headquartered in Little Rock, Revolution recycles plastics from agricultural and other sources at its plants in Stuttgart, Ark., and Salinas, Calif. Although it sells some of the recycled plastic pellets, most are consumed by manufacturers under Revolution’s ownership umbrella, including producers of various bags, films and wood-alternative lumber.

NOVA noted Revolution’s PCR pellets can be used in a number of film products (sacks, shrink and stretch wraps, agricultural films, poly mailers and pouches) as well as a range of molded goods. The announcement didn’t indicate a weight of PCR sourced from Revolution each year.

In September, NOVA announced a similar supply agreement with Merlin Plastics, although that partnership also included NOVA financing equipment upgrades to help the reclaimer produce PCR for food-contact packaging. Through that supply agreement, NOVA will buy up to 30 million pounds of recycled plastics from Merlin annually.

At its Calgary R&D center, NOVA will test the recycling of those bags, as well as flexible packaging production scrap – into new products.

This story has been updated with the weight of PCR that NOVA will purchase from Revolution.