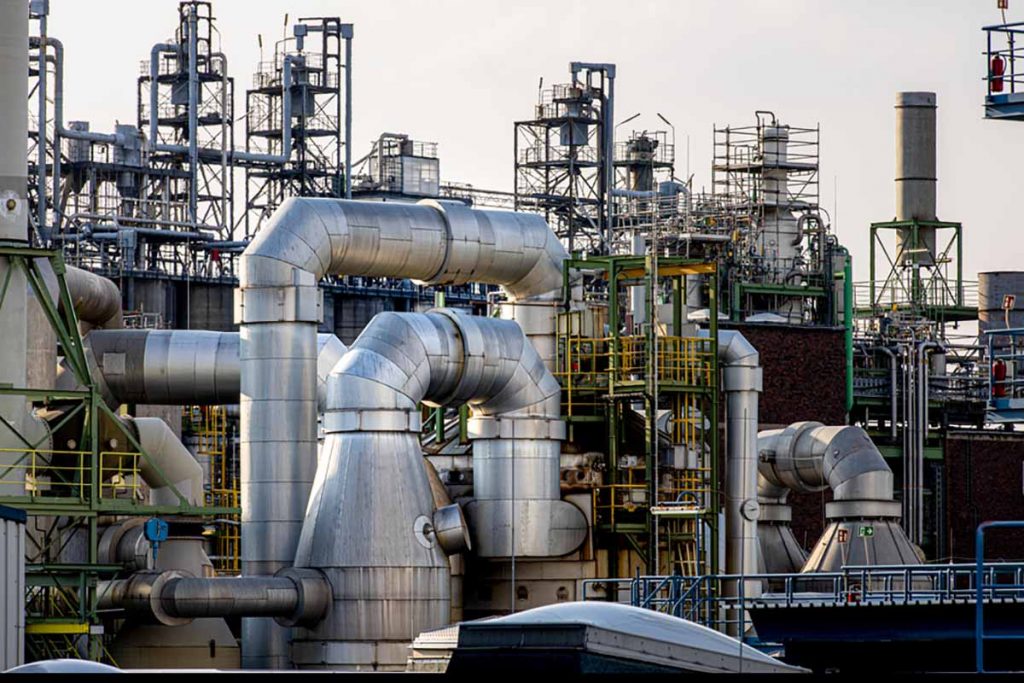 Chemical giant LyondellBasell has made a series of moves further into the recycling space in recent years. | Flagmania/Shutterstock

A major prime plastics manufacturer pledged to produce and market 2 million metric tons of “recycled and renewable-based polymers” per year by 2030.

LyondellBasell, a global resin producer, is also developing its own proprietary chemical recycling technology and expanding the types of mechanically recycled resin it offers, according to the company’s latest sustainability report, released Sept. 28.

The Rotterdam, Netherlands-headquartered company has made a series of moves further into the recycling space in recent years, notably investing in its first plastics recycling operation in 2018. The company is also a founding member of the Alliance to End Plastic Waste and supported a secondary sorting pilot project in the U.S.

Its latest sustainability report indicates that engagement is continuing.

LyondellBasell expressed significant interest in further developing recycling infrastructure. In a section covering policy positions, the company stated its support for tax initiatives that could encourage research and development in “next generation mechanical and new advanced recycling technologies such as chemical recycling,” among other research areas.

LyondellBasell also expressed support for moves to “increase transparency and develop uniform standards for a mass balance approach for chemical recycling that includes adoption by the plastic value chains.”

“This should include the tracing and attributing credits of chemically recycled plastics, transparent certification by an independent party at each step of the value chain, and development of standards which include clear and credible rules on feedstock qualification, mass balance calculation and the use of appropriate product claims,” the company stated.

The process will have “significant potential because of its lower energy use and more efficient chemical conversion process, which will allow increased commercial scale,” the resin producer noted.

The company ran various tests throughout 2019 and commissioned a pilot plant in Ferrara, Italy in July of this year. A “semi-industrial proof-of-concept plant” is planned for 2021.

LyondellBasell’s Quality Circular Polymers partnership with waste management firm SUEZ is capable of processing 35,000 tons of recycled HDPE and PP per year, and the partners plan to increase that figure to 50,000 tons by 2021. In 2019, the recycling operation expanded the grades and colors of recycled PP and HDPE “to meet customer requirements for packaging performance and aesthetics and help major consumer brands reach their sustainability goals,” the company stated.

The company also noted it added a near-infrared-detectable black pigment to its range of masterbatch colors, allowing more black plastic containers to be optically sorted.