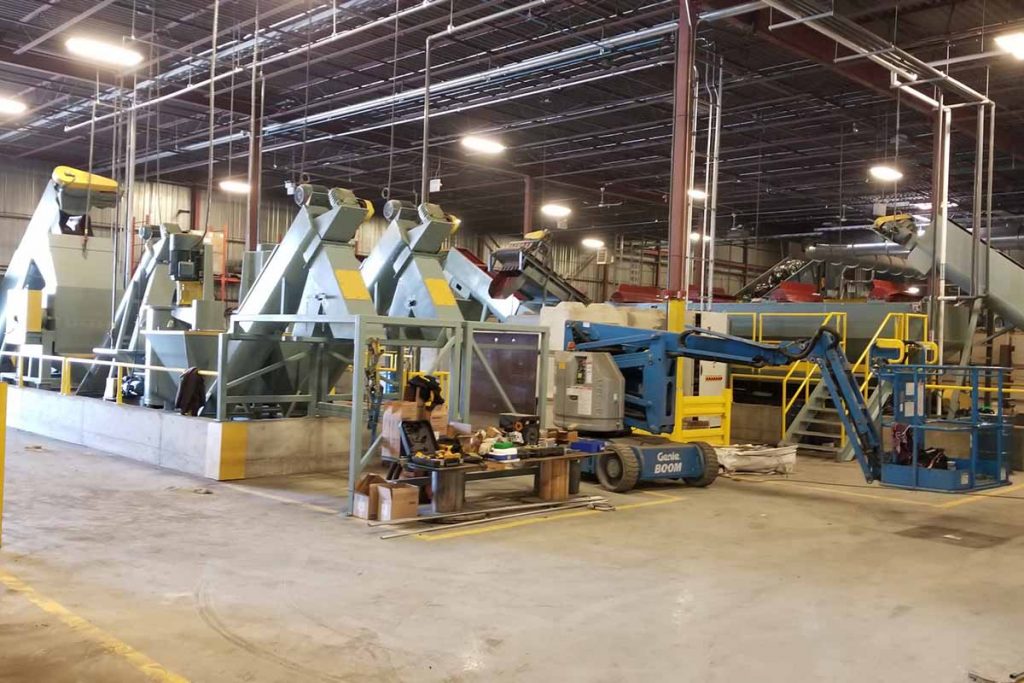 A version of this story appeared in E-Scrap News on June 25.