Where are the current plastics exports markets? 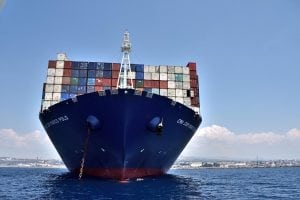 To keep up with the top export destinations for U.S.-sourced scrap plastics, Plastics Recycling Update examined the latest shipping data from the U.S. Census Bureau.

The figures offer a snapshot of exports in June, at a time when some Southeast Asian countries began enacting import restrictions. The data also shows that even with China’s import restrictions, the country remains among the largest importers of recovered plastic.